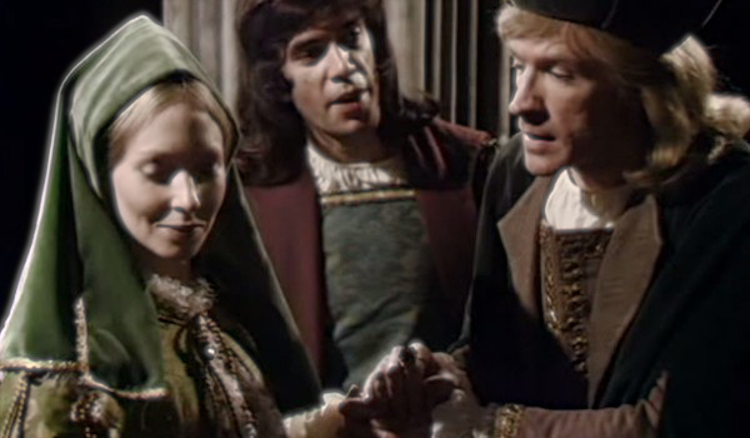 Henry VII & Elizabeth of York: ‘The Shadow of the Tower’ Watch-along and Discussion

Details on how to watch will be available in the group: click here to join James Maxwell and The Shadow of the Tower.

Monthly discussion questions will be posted along with historical discussions. See the schedule below.

Episode 2
Power in the Land
Henry consolidates his power when Elizabeth gives birth to Prince Arthur legitimising Henry’s claim of descent from the legendary monarch.

Episode 3
The Schooling of Apes
Henry’s enemies represent commoner Lambert Simmel as the Earl of Warwick, the York pretender. The Earl of Lincoln leaves for Ireland to head the army that is forming against Henry.

Episode 4
The Crowning of Apes
Henry forms an army to defend himself against the Irish-German army coming against him from Ireland.

Episode 5
The Serpent and the Comforter
King Henry is intrigued by a preacher who is arrested for heresy and speaks with him to persuade him to give up his dissension against the practices of the Catholic Church. The preacher emphasizes to him the simplicity of the Gospel, and his suffering and convictions impress a young Tower guard.

Episode 6
The White Hart
The year is 1494 and King Henry is alarmed that the powerful and arrogant Sir William Stanley may be implicated in a plot against his crown.

Episode 7
A Fly in the Ointment
Addle-brained Sir John Kendall and his dim-witted nephew devise a ludicrous plan to kill the King with a harmless ointment from phony astrologer.

Episode 8
The Princely Gift
Visionary Italian navigator John Cabot has a difficult time convincing Bristol businessmen and the King that his Western voyage to China is practical and profitable.

Episode 9
Do the Sheep Sin?
Heavy-handed tax policies lead the peasants of Cornwall to march peacefully in protest on London, but an ambitions nobleman wants to use the pilgrimage to his own advantage

Episode 11
The Strange Shapes of Reality
Although Perkin Warbeck enjoys only house arrest for his treason through Henry’s mercy, he continues to plot against the King.

Episode 11
The Fledgling
In order to give his dynasty more credibility, Henry tries to arrange a marriage between his son and the Spanish princess, but there are preconditions.

Episode 12
The King without a Face
The year is now 1501 and Henry is now finally secure on the throne with his promising son Arthur about to marry Catherine of Aragon, however in the shadows tragic events are lying in wait for the King. 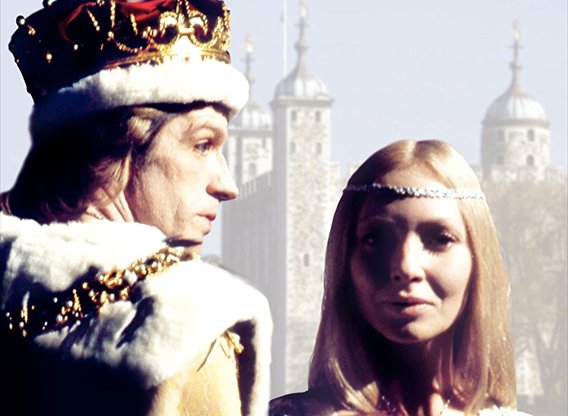