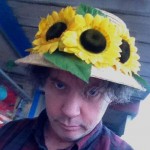 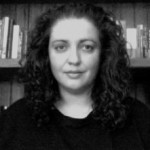 Olga Hughes is currently pre-occupied with fairy tales, fantasy, misanthropy, medieval history and the long eighteenth century. She has a B.A. in fine art, worked as a chef and bookseller for many years, and is currently pursuing another B.A. majoring in History and Literature. 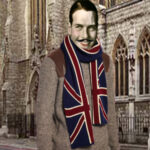 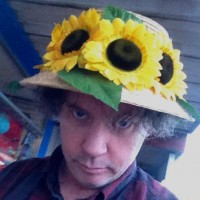 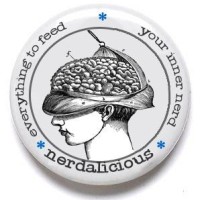 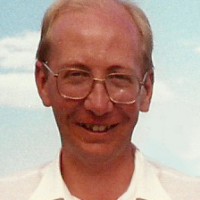 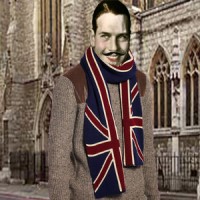 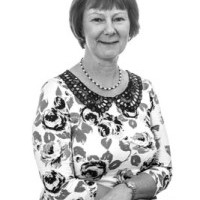