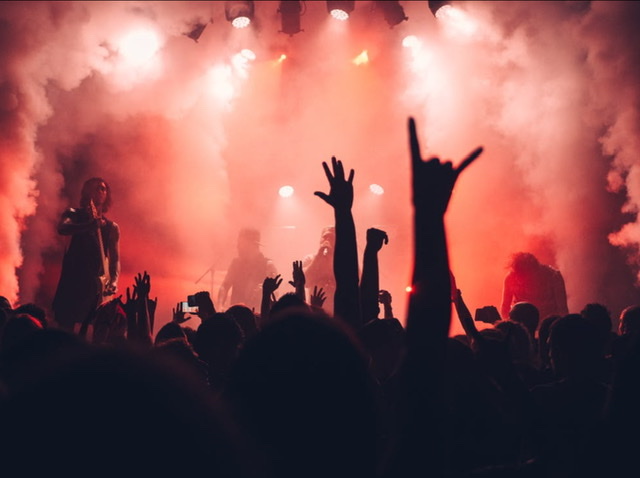 Movies about music and musicians have always been quite popular among movie buffs and cinephiles. Look no further than the staggering box office numbers of the 2018 Freddie Mercury biopic Bohemian Rhapsody. Indeed, it was a massive hit among Queen fans and first-time listeners alike — proving that movies about music can have spectacular appeal when done right.

Given the number of movies about music, it could get pretty hard to choose which ones to watch. To help you out, we’ve put together a list of four of our picks of the best music movies ever released.

The Boat That Rocked

Let’s start this list with a grossly underrated film from 2009: The Boat That Rocked. The film follows a group of renegade DJs as they broadcast rock music on the high seas. The film is loosely based on actual pirate radio stations that were popular in the 1960s, thanks in large part to the heavy censorship that was prevalent during those times.

Given that this film is about a radio station on the seas, it isn’t surprising that the movie is packed with great songs. It features rock classics that lean heavily on distortion pedals from bands such as The Who, The Kinks, The Jimi Hendrix Experience, and even David Bowie. However, the film is also filled with great moments that don’t involve rock music at all. Without giving away too much, be sure to watch out for the scene that features The Beach Boys’ “Wouldn’t It Be Nice?”.

Hedwig and the Angry Inch

Hedwig and the Angry Inch started as an off-Broadway musical back in 1998. John Cameron Mitchell, the person who penned and starred in the original musical, directed the film adaptation that came out in 2001. What’s interesting is that Mitchell also stars in the film as Hedwig.

If you’re a fan of David Bowie’s electric brand of rock music, Hedwig and the Angry Inch is a movie tailor-made for you. Aside from the great music, the movie (like the musical) is also a great exploration of gender and love  — both of which are perfectly summed up by the song “Origin of Love.”

Not only is Sound of Metal one of the best music movies ever made, but it’s also one of the best movies to come out of 2020 — so much so that it’s already generating a lot of buzz in the upcoming Academy Awards. The movie features actor Riz Ahmed as Ruben Stone, a heavy metal drummer who is slowly losing his hearing. The movie is a gripping and emotional narrative, set to the backdrop of face-melting electric guitar riffs and thundering bass drums. It is a great representation of how far artists are willing to go for their art, as well as a glimpse of what it’s like to go through life as a deaf person.

We can’t have a list of music movies without mentioning one of the greatest music movies of all time. Almost Famous, directed by legendary American director Cameron Crowe, is a semi-autobiographical film that is loosely based on Crowe’s stint as a writer for Rolling Stone when he was a teenager. The film follows the fictional band Stillwater and all the hijinks that they get into on the road.

The film is full of iconic music moments — ranging from an impromptu rendition of Dr. Hook’s “Cover of the Rolling Stone” to the iconic bus scene featuring Elton John’s song “Tiny Dancer.” The movie is worth watching for the bus scene alone, as it’s one of the most iconic movie moments in pop culture history.

If you’re looking for more great films that stick with the music theme, check out this article on amazing horror musicals you may have missed!