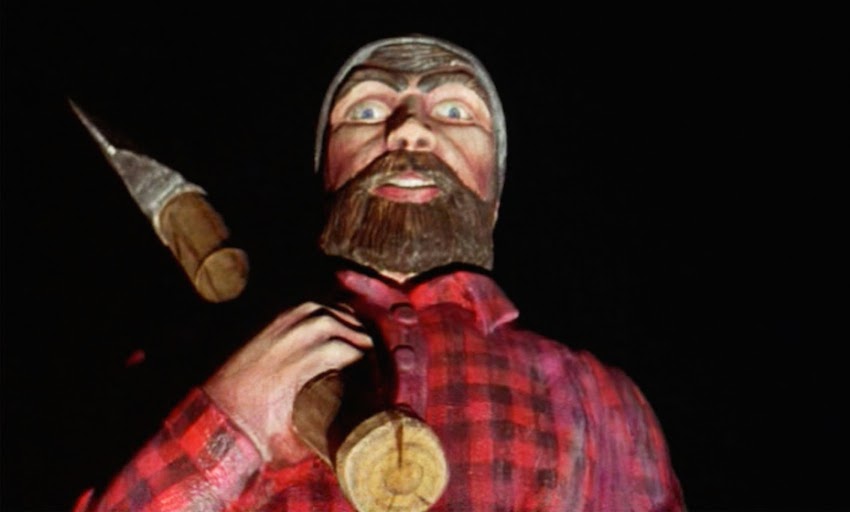 Fargo And The Minnesota Accent

Fargo is the now classic breakthrough film from 1996 by Joel and Ethan Coen, a crime drama, apparently based on true events in the US state of Minnesota, in 1987, in which a hapless and slightly crooked car dealer gets involved with some ruthless petty criminals, everything spirals out of control with unforeseen and increasingly dire circumstances and bloody, gruesome consequences.

It contrasted the eccentric, folksy attitude of mid-north westerners through an oddball collection of quirky small town characters, with the harsh, ruthless and empty greed of perceived outsiders. Fargo the TV series, starring The Hobbit’s Martin Freeman, continues and elaborates on the themes and plots and, although updated to 2006, has similar characters to the original. Both also share the frozen, silent, snowbound landscapes, a symbolic and philosophical backdrop, and also the distinct Minnesota accent.

More correctly described as Upper Midwest American English (or North-Central American English) – it is actually considered a dialect by linguists, not merely an accent. It is spoken by around 12 million people in the northern parts of the central states bordering Canada, including Montana, North and South Dakota, Wisconsin, Minnesota and parts of Iowa, and Michigan.

It shares much with the Canadian accent, and most linguists attribute its development through the settlement of the region by Scandinavian, German, Finnish and Dutch settlers, combined with Scots-Irish and and English who also settled in the northern mid-west states. Through a process called language transfer, the language of later immigrants influenced that of earlier settlers. For an even more extreme variation, there is also what’s known as the Yooper Dialect, heard in the Upper (or ‘Yooper’) Peninsula of Michigan, Northwest Wisconsin and Minnesota, and which combined linguistic elements from Finnish, German and Scandinavian with English, the local Native American and even French Canadian speech.

There is a tendency to laugh at the Minnesota accent, to consider it dumb, unsophisticated. That would be a mistake. It is informed from a diversity of rich and complex cultures. It seems particularly warm and friendly in the face of the unforgiving northern clime, and yet it also reflects an unprepossessing directness, a pragmatism again born in response to the deadly elements. Which makes it almost perfect for a tale of unfortunate circumstances and ruthless crime, nature at her harshest, characters pushed to extremes, the emptiness of greed and the simplicity of justice.