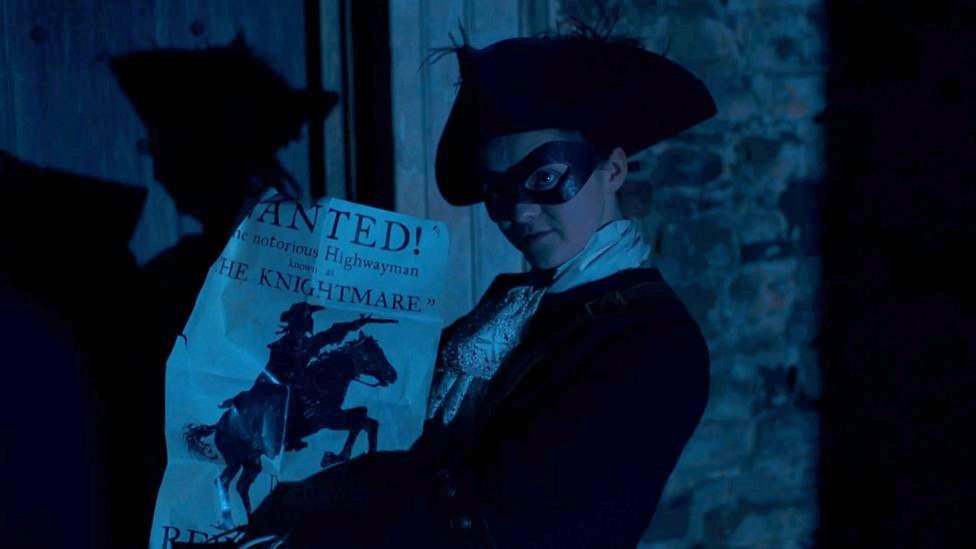 Doctor Who: The Woman Who Lived Top Ten 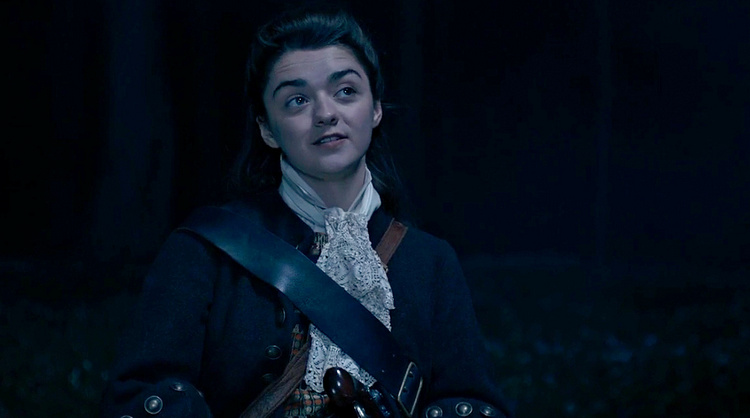 I call myself Me. All the other names I chose died with whoever knew me. Me is who I am now. No-one’s mother, daughter, wife. My own companion. Singular. Unattached. Alone.

The Woman Who Lived was preoccupied with the question of immortality, and the light-hearted seventeenth century romp that accompanied the overarching theme didn’t really manage to hold its ground. Maisie Williams delivered a self-possessed, elegant and disquieting Lady Me, a woman trapped in a girl’s body, ancient, weary, heartbroken and cold. The Doctor’s discomfort at accidentally coming across Ashildr demonstrated his unwillingness to face up to the decision he made, knowing that, despite saving her life, he had trapped her in an endless cycle of loss. 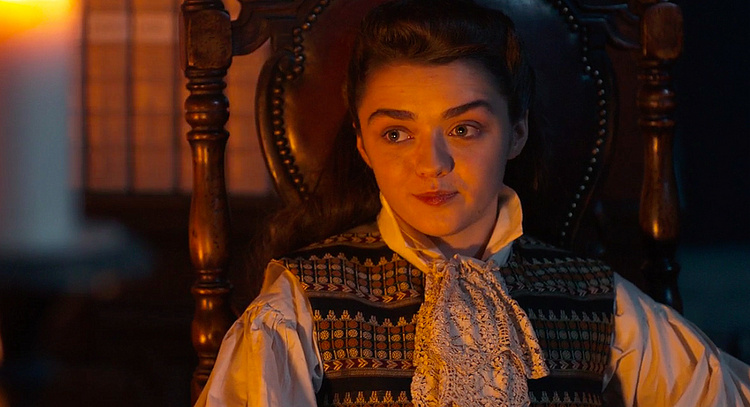 It’s not nostalgia, it’s curiosity. I can’t remember most of it. That’s the trouble with an infinite life and a normal sized memory.

Much of The Woman Who Lived focused on dialogue between Ashildr and the Doctor, and in many ways Ashildr took centre stage. Rather than acting as a vehicle for the Doctor to examine himself through the eyes of others – this story was really all about Ashildr. Ashildr’s life, Ashildr’s loneliness, Ashildr’s memories and lack of them. So how much of a life that has already spanned centuries could you really remember clearly? 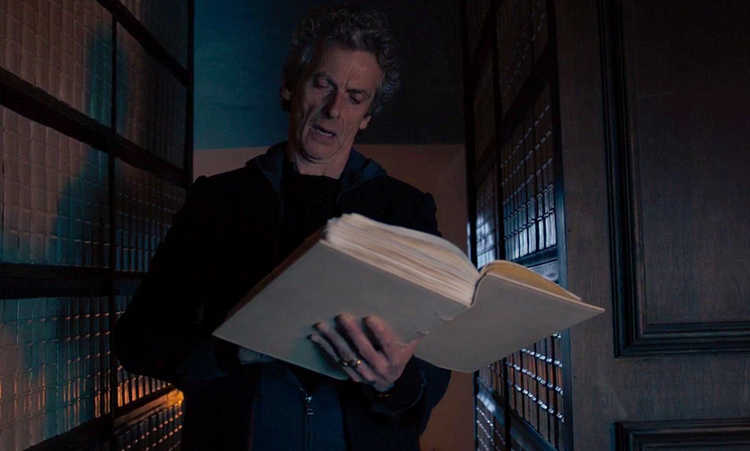 Ashildr: When things get really bad, I tear the memories out.
The Doctor: What could be worse than losing your children?
Ashildr: I keep that entry to remind me not to have any more.

Watching Ashildr sobbing over her dead children’s cradles was heartbreaking. One of the traditional didacticisms in storytelling it is that it is better to live with the pain of memories rather than destroy them. Again Catherine Tregenna is pushing all of the big questions that surround immortality here. Each time Ashildr chooses to part with a memory it makes her slightly less human.

No one is good enough… 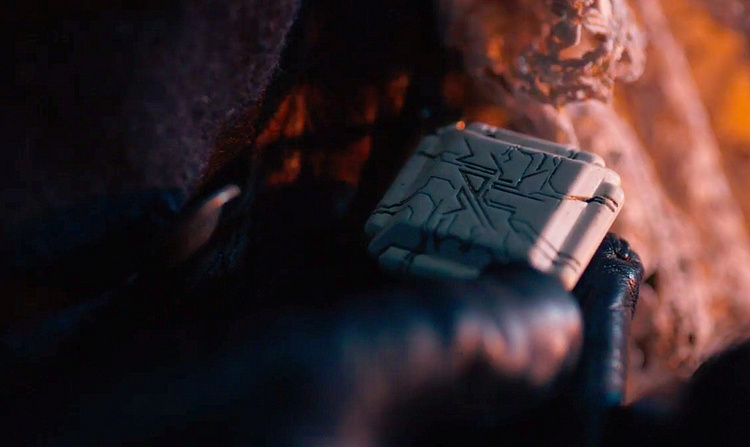 So another lingering question is, that if you had the power to make someone immortal to be at your side for eternity, how on earth would you choose? It was unsurprising to find that Ashildr had not graced anyone she had met over the centuries with immortality. The decision must be impossible (and the outcome was far more satisfying). 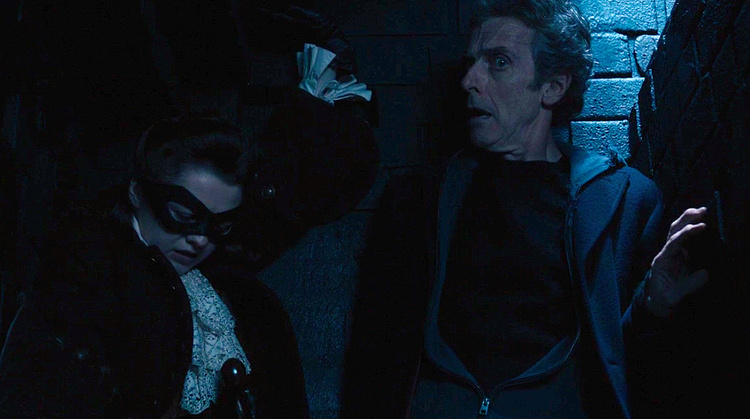 Ashildr: How old are you, Doctor?
The Doctor: Older than you.
Ashildr: And how many have you lost? How many Claras?

Despite the many humorous scenes that formed the backdrop of The Woman Who Lived, there seemed to be few moments when the Doctor and Ashildr were not at odds over their respective life choices; robbing houses, up chimneys, facing alien attacks.

Kill him and you make an enemy of me… 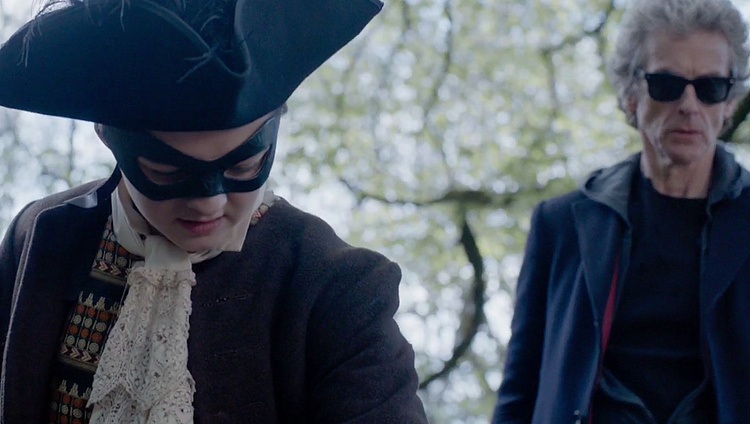 Death was another major theme explored in this episode, the typical ‘fleeting human life’, the loneliness of immortality, but the most important lesson for Ashildr to learn was how precious those fleeting human lives are.

You’ve trapped me inside it… 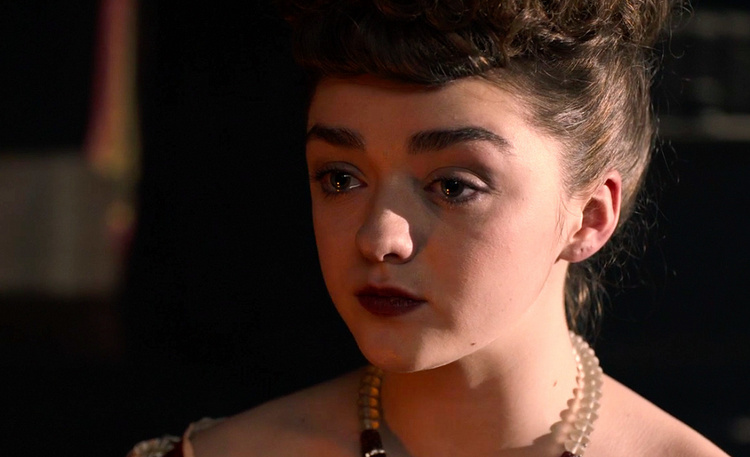 The Doctor: I saved your life. I didn’t know that your heart would rust because I kept it beating. I didn’t think your conscience would need renewing, that the well of human kindness would run dry. I just wanted to save a terrified young woman’s life.
Ashildr: You didn’t save my life, Doctor. You trapped me inside it. And now I’ve found someone who can set me free.

Of all of the confrontations between the Doctor and Ashildr, this was the most emotionally charged. Ashildr finally dropped her smooth exterior, laying open the raw wounds inflicted by a life of immortality. Saving Ashildr’s life was already an emotional upheaval for the Doctor, to see all of his fears realised must have broken his heart. Of course it only made him all the more determined to try and put things right.

Falling off the wagon… 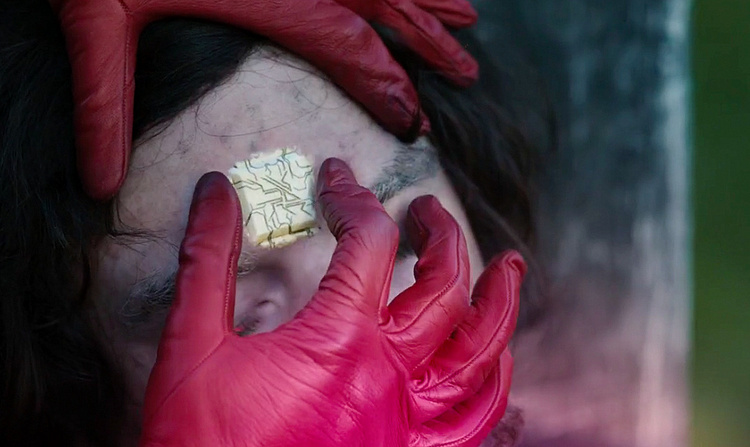 This was a perfect ending for the Mire kit, for after hanging on to it for centuries thinking no one was good enough to spend all of eternity with her, Ashildr spent it freely saving the life of a rogue and a village of commoners. 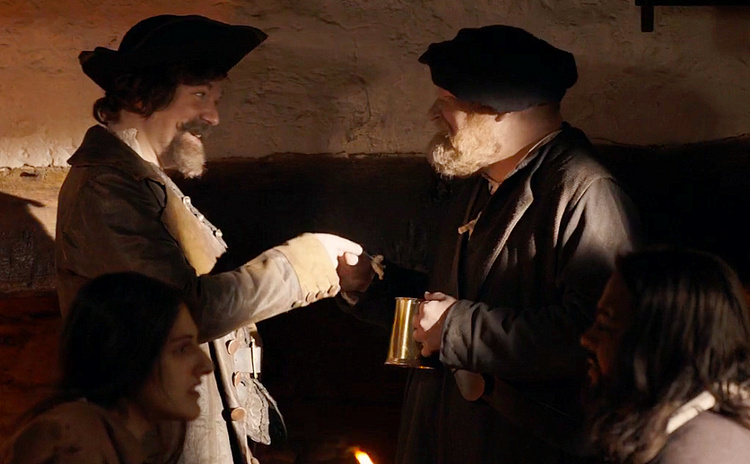 People like us, we go on too long. We forget what matters. The last thing we need is each other. We need the mayflies. See, the mayflies, they know more than we do. They know how beautiful and precious life is because it’s fleeting. Look how Sam Swift made every last moment count, right to the gallows. Look how glad he is to be alive.

And who better to learn that lesson from, than one of those mayflies?

The Woman Who Lived… 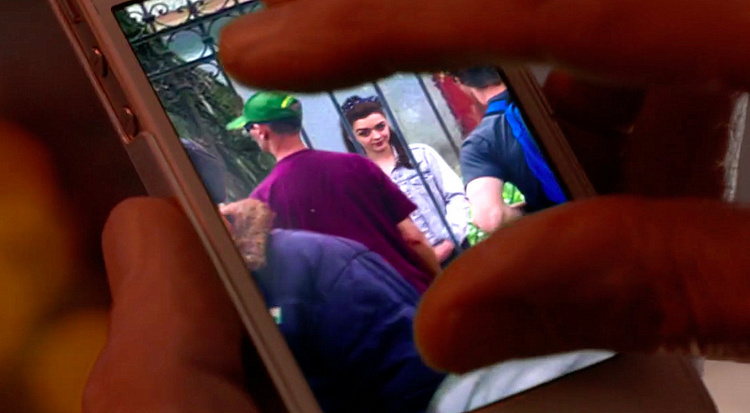 Ashildr: Someone has to look out for the people you abandon. Who better than me? I’ll be the patron saint of the Doctor’s leftovers. While you’re busy protecting this world, I’ll get busy protecting it from you.
The Doctor: So are we enemies now?
Ashildr: Of course not. Enemies are never a problem. It’s your friends you have to watch out for. And, my friend, I’ll be watching out for you.

Well Ashildr will certainly have someone to look out for soon enough. After The Woman Who Lived aired it was swiftly announced that Maisie Williams will ‘possibly’ return in Episode Ten. Face the Raven will see the return of Rigsy (Jovian Wade), who first appeared in Flatline last season. What I am really looking forward to seeing is more interaction between these two ancients – a young girl and an old man, one trapped on earth while the other gads about space and one who is finally facing responsibility while the other continues to run from it.