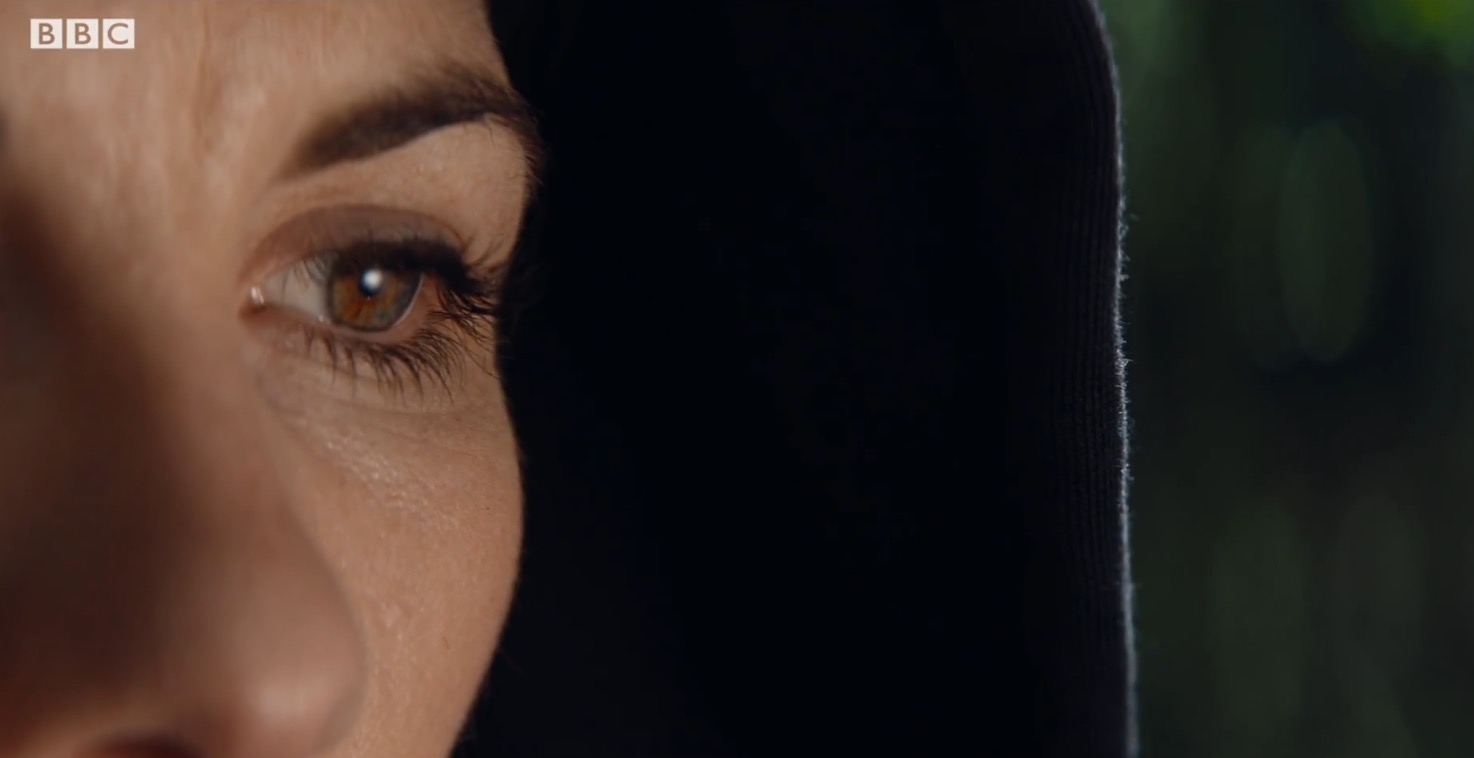 In 2005 something quite remarkable happened. Some clever and creative people at the BBC took the stalwart but long abandoned juvenile science fiction series, Doctor Who, with its cardboard monsters and makeshift sets, from its legion of closeted nostalgic geek fans and remade it.

The remarkable part was not the bigger budget, the more impressive special effects, nor the acting, but the re-casting of the character. For the most part, the Doctor had always been a cross between an eccentric English gentleman, and a somewhat superior alien. A sort of 20th century sci fi Sherlock Holmes, a role model with a distinct demographic – young male geeks. In 2005, taking its lead from the 1996 US co-produced Doctor Who movie, the Doctor was recast as something of a dashing, if still eccentric, matinee idol. A quantum shift in the audience demographic.

The biggest change, however, was not from avuncular appeal to leading man, but that the stories stopped being about the time travelling hero. Doctor Who was no longer about Doctor Who. It instead became the story of a feisty and irrepressible girl from a London council estate, Rose Tyler, and sometimes her boyfriend, Mickey, and her mother, Jackie. It became a story about how quite ordinary people rose to the challenge in strange and extraordinary circumstances. After that it became the story of a dedicated young Doctor, Martha, an unrequited love across the universe. Then a snarky office temp with a heart somewhere between lead and gold, Donna. Then the girl who waited – Amy, and the boy who loved her, Rory. You get the picture. Doctor Who, since 2005, with the troublesome but adventurous Clara, with bold and wonderful Bill, with an assortment of other characters, has always been the journey of the companions, the people, the ordinary but extraordinary women that surround the Doctor. The Doctor is the unknown, the storm, the McGuffin, the device, the mystery around which the tale of the companions is told.

Now the character, after its latest regeneration, as the 13th Doctor, is a woman, to be played by the redoubtable Jodie Whittaker. At first it seems like a mere gimmick, and those hanging on to their nostalgic image of the Doctor as a grandly superior and clever alien hero in the guise of an eccentric English gentleman are being shouted down as misogynists.

There have of course been several genius women Timelords (or Time Ladies, in the somewhat clumsy old parlance). The Master’s incarnation as Missy, and the fourth Doctor’s companion, Romana, especially come to mind. While remarkable in their own right, both more often than not were foils to the Doctor’s choices. And there have been many bold women genre characters on TV – Xena Warrior Princess, Wonder Woman, Jessica Jones to mention a few, carried from strength to strength by the leading character.

However, with the Doctor as a woman, can she be the somewhat emotionally retarded but eminently superior alien, in the guise of an English eccentric, the mystery at the centre around whom swirls a cast of ordinary human companions, half in fear, half in love, following their stories on an incredible adventure through time and space? Or, will the Doctor, as the first woman Doctor, necessarily be again at the centre of the whirlwind, the lead role, and a succession of male and female companions now reduced to mere foils, mere sidekicks? At a first glance, it doesn’t seem like it will quite work.

All we can really be certain of now, is with this regeneration, the dynamic has certainly changed.