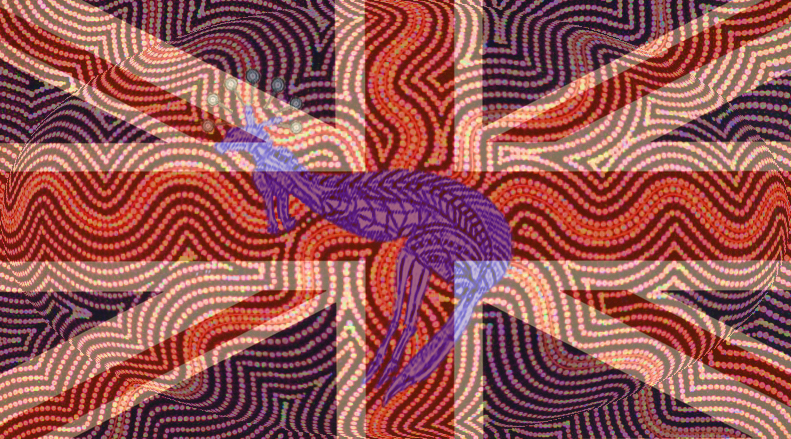 A traditional Aboriginal creation story may tell you the tale of how, in the Dreamtime, there was a particularly greedy and troublesome young man who was always fighting, and how he was chased away from the rest of the people one day and struck in the buttock with a spear, he hopped away howling and became the kangaroo. This is not that fable. This is a fable about the creation of Australia, when the ships with the people, who know nothing of the Dreamtime arrived.

The same tale is ascribed to English explorer and pirate William Dampier in 1688, Captain James Cook and botanist Joseph Banks in 1770, Captain Arthur Phillip and the First Fleet in 1788, that upon encountering native people, and both peckish, inspired by a sense of scientific discovery and in some amazement at the large hopping rodent-like creature, the English visitors enquired as to what they should call the beast.

The bemused locals, not having attended Eton, Harrow or Charterhouse, nevertheless replied quite sensibly and politely, “Kan ga roo.”  Which we can roughly translate as, “Sorry old sport, we have not learned your barbarous tongue and so do not know what you mean.”

Perhaps everyone should have drawn pictures. We can only imagine the English were, perhaps due to the long sojourn through tumultuous seas, poor nutrition, and repeated thrashings (which we are given to understand is a traditional form of entertainment amongst the English), rather slow on the uptake, and took the statement to mean the name of the startling creature.

Thus the kangaroo got its name, and the English, having a name for the thing, having ordered it into their taxonomical cognizancies, assumed some proprietary over the peculiar animal, and set to roasting it, turning its testicles into little furry coin purses, and its hide into coverings for toy koala bears (but that’s another story).

Rather like a Carry On movie, possibly Carry On Up The Gum Tree, the unfortunate but almost humorous misunderstanding continued.

“This land is completely empty, there’s nothing here but bush.”

“Do you mind awfully if we take all this land for our farms and barracks for our soldiers and criminals?”

“Kan ga roo.” – We are uncertain as to what you are expressing.

“Could you get off our land so we can farm and mine it and gather in this small barren area so it is easier for us to chain and kill you?”

“Kan ga roo?” – To civilized persons what you have said makes no sense?

“There are indeed a lot of kangaroos around here.”

With hundreds of different language groups and dialects, there were of course many different indigenous names for the powerful creature that bounded through sand, forest and plain. Warru, Malu, Bundar, Thurlta, Raura, Kanala and even Chookooroo and many other beautiful sounding names could have been used. 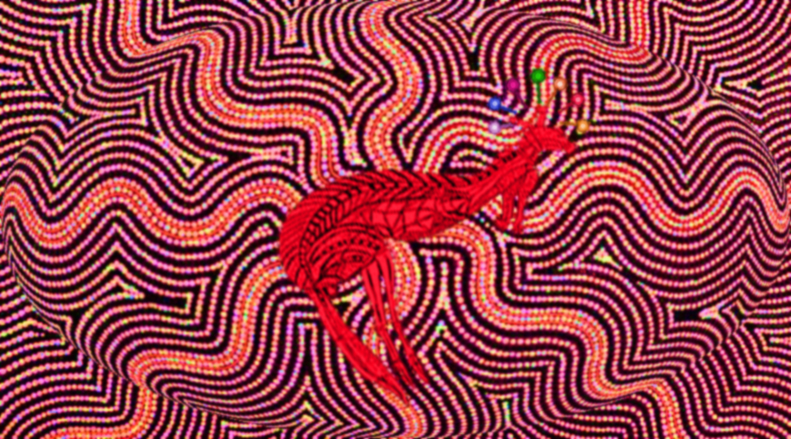