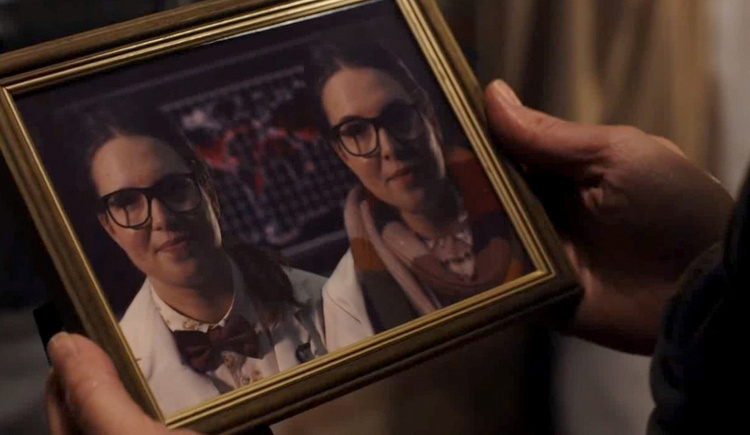 Olga Hughes
Whovian News
November 2, 2015
Spoilers ahead…
Steven Moffat and Peter Harness’s The Zygon Invasion certainly had something to say. This is classic allegorical storytelling that strikes directly at current issues; xenophobia, particularly Islamophobia, immigration, drone strikes and their civilian casualties and anti-terrorist propaganda continually perpetuated by the government. And who better to show us who the real bad guys are, than the Doctor? We look at the top ten commentaries in The Zygon Invasion. 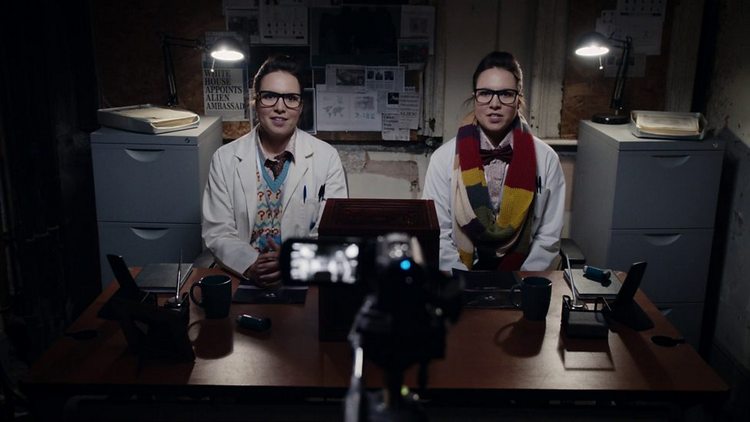 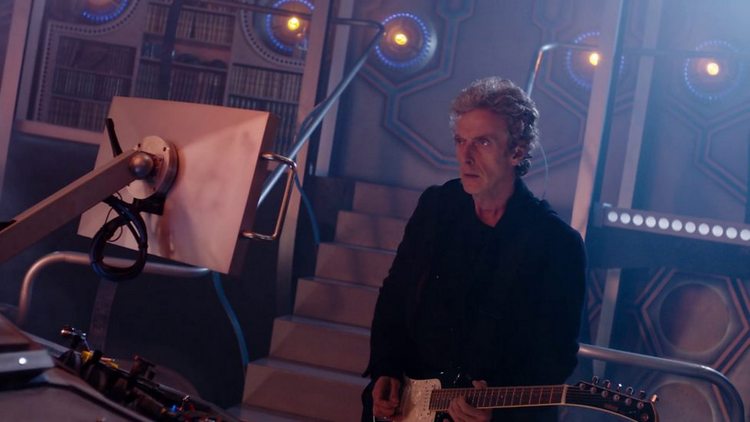 Amazing grace! How sweet the sound…

An ode to the poet and clergyman John Newton, who was an inspiration to William Wilberforce. On Newton’s advice Wilberforce continued his career in parliament, spending his entire life working tirelessly towards the abolition of slavery in the British Empire. 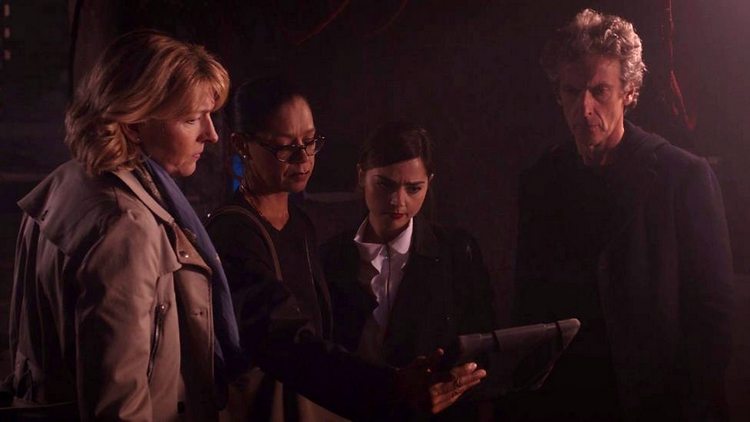 Kate: You left us with an impossible situation, Doctor.
Doctor: Yes, I know. It’s called peace. 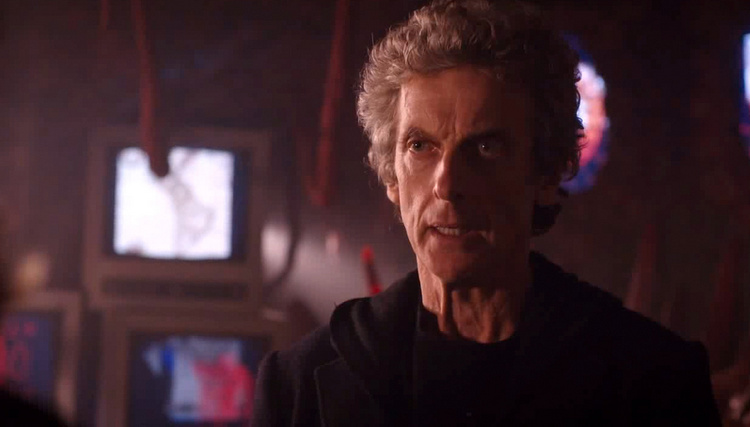 Doctor: Isn’t there a solution that doesn’t involve bombing everyone?[…]This is a splinter group. The rest of the Zygons, the vast majority — they want to live in peace. You start bombing them, you’ll radicalise the lot. That’s exactly what the splinter group wants.

Doctor: Clara, Jac — you stay here. This is your country — protect it from the scary monsters. And also from the Zygons.

Kate: There was an attempted Zygon invasion before, in the ’70s, ’80s. One of our staff was a naval surgeon. Worked at Porton Down on the captured Zygons. Developed Z-67. It’s a nerve gas. Unravels their DNA. Basically, turns them inside out.
Clara: Where do you keep it?
Kate: We don’t. It was taken — the formula, the lot.
Clara: Who took it?
Kate: Somebody with a TARDIS. 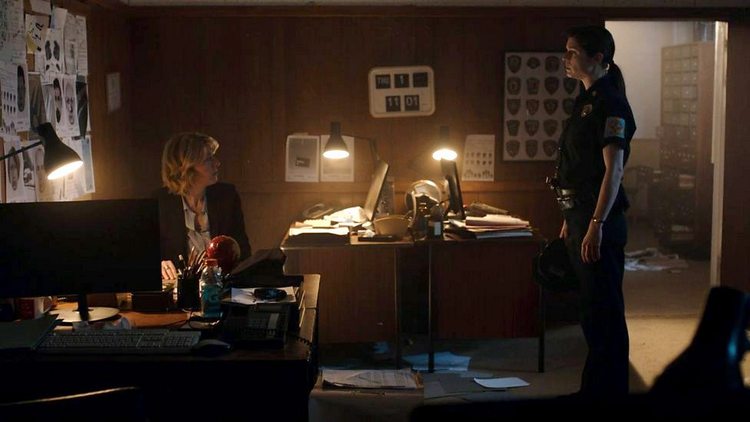 Norlander: The Brits came two years ago. We didn’t want them. They just… They just turned up. No jobs. Nowhere to live. No money. And they were… They were odd. 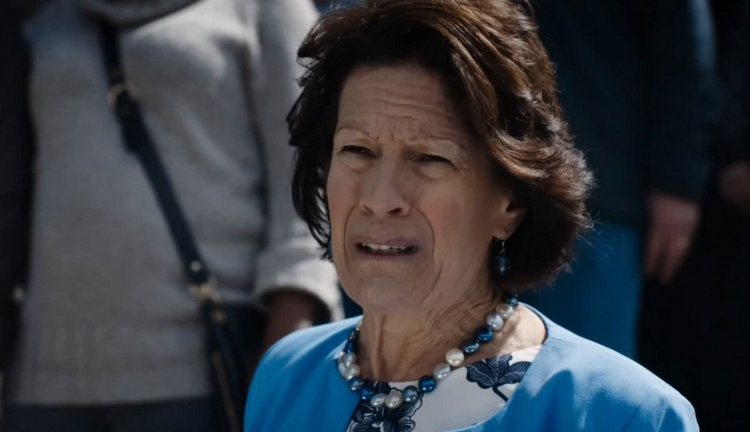 Mrs. Hitchley: You are, you’re going to kill me. I love you. I forgive you and I love you.

Doctor: Which one are you? Human or Zygon?
Osgood: I don’t answer that question.
Doctor: Why not?
Osgood: Because there isn’t a question to answer. I don’t accept it. My sister and I were the living embodiment of the peace we made. I will give all the lives I have to protect it. You want to know who I am, Doctor? I am the peace. I am Human and Zygon. 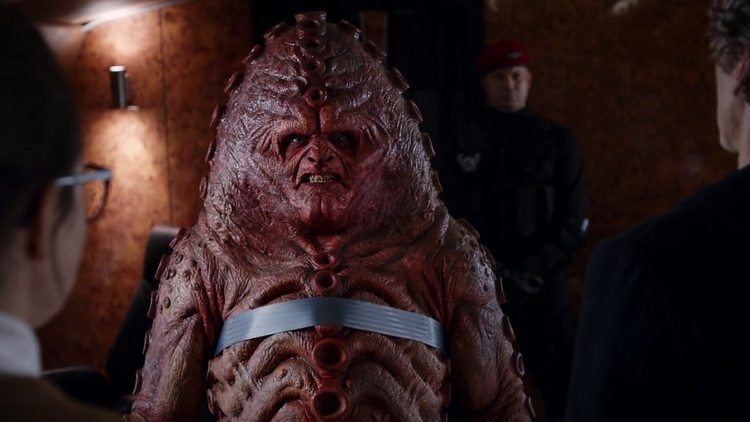 Zygon: We want the truth of who we are to be acknowledged. We want to live as ourselves. At any cost. We want a home.
Doctor: Well, you can’t have the United Kingdom. There’s already people living there. They’ll think you’re going to pinch their benefits.