Doctor Who: The TARDIS Console Room History in Pictures

A gallery of The TARDIS Console Room throughout fifty-two years of Doctor Who. 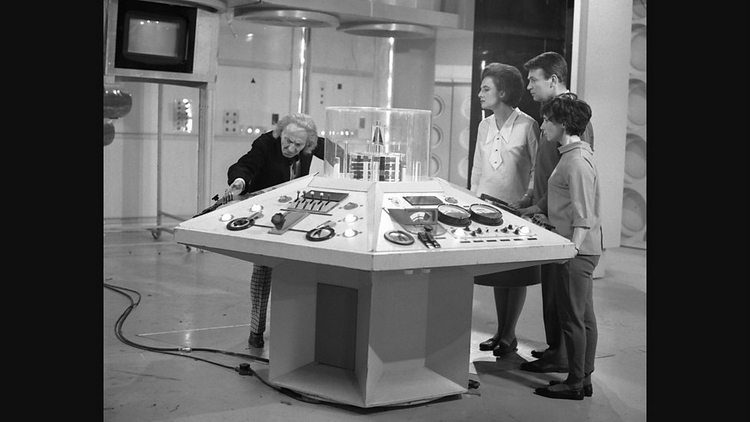 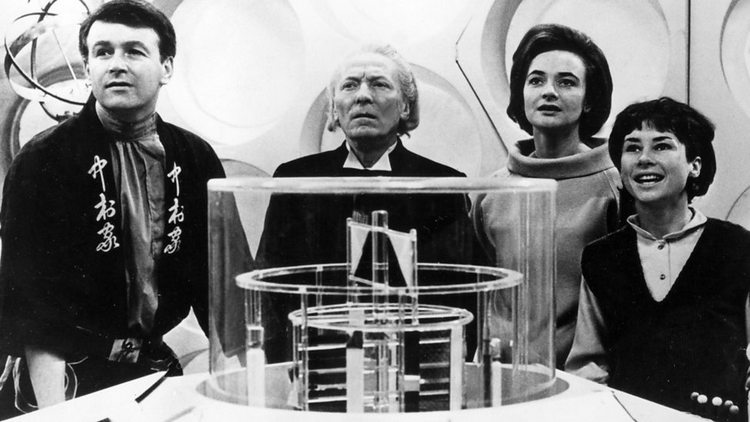 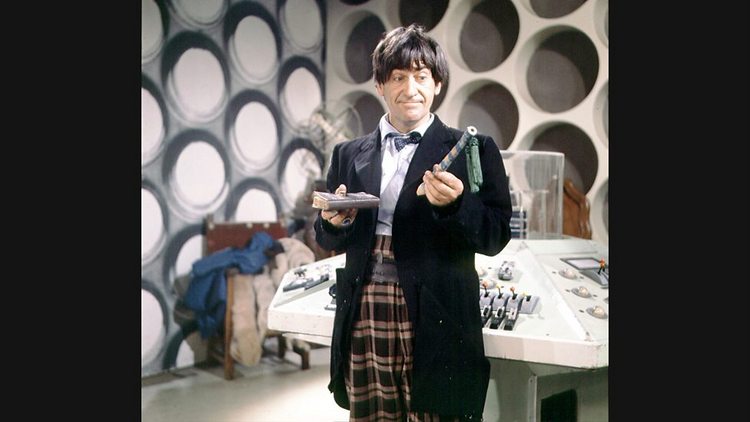 The Second Doctor (Patrick Troughton) in his console room 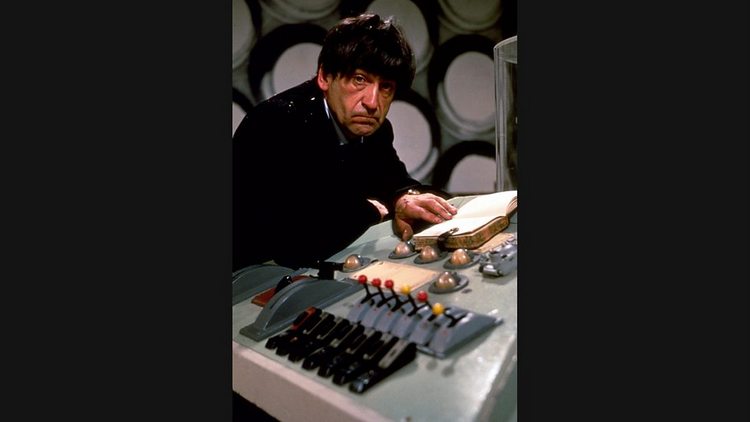 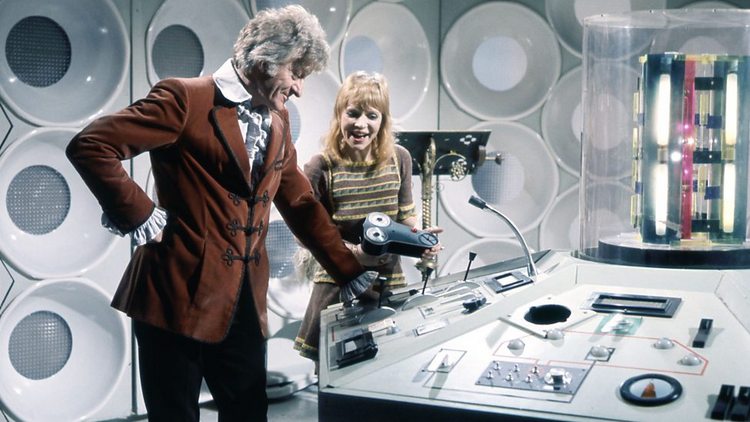 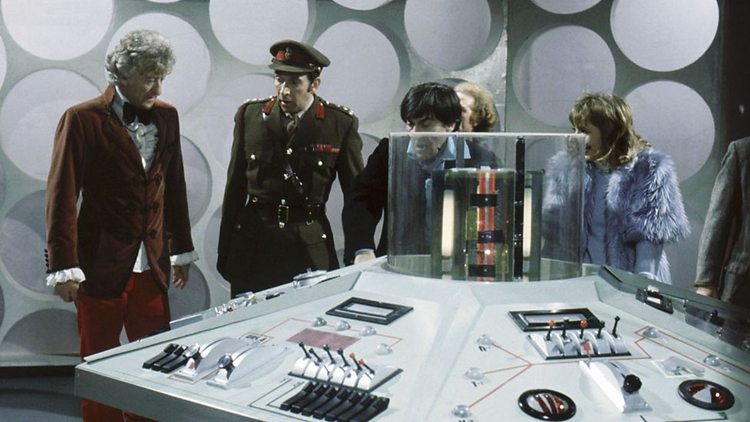 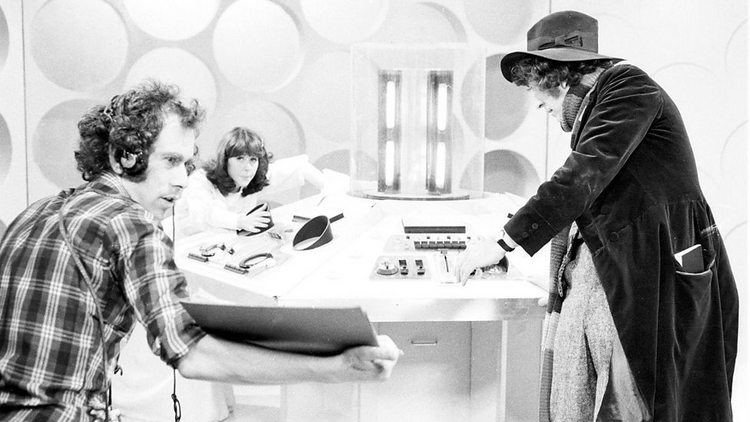 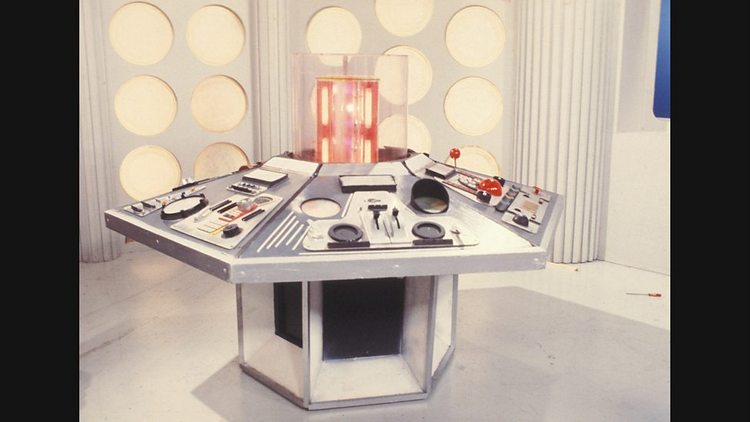 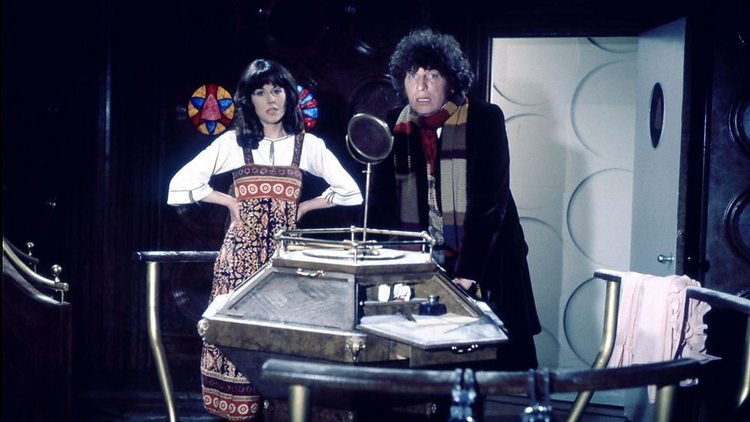 1976’s ‘The Masque of Mandragora’ introduced this new console room. 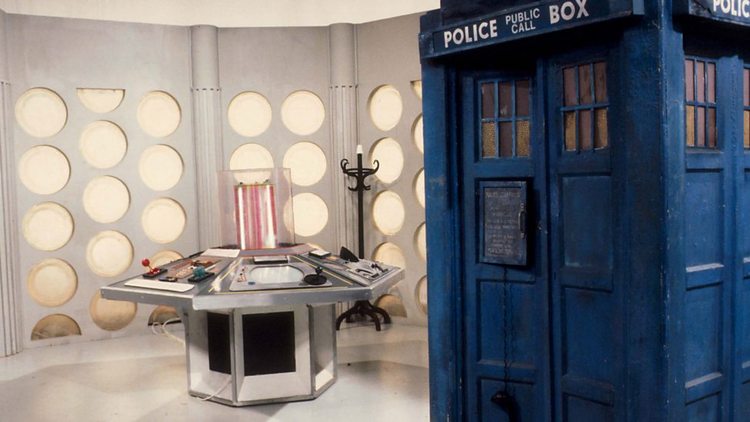 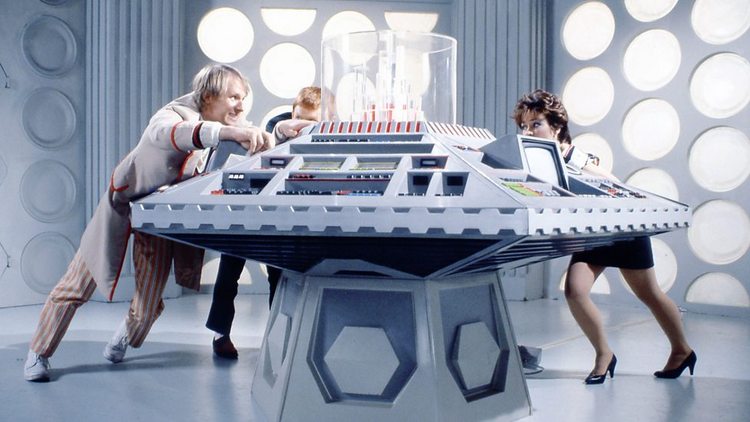 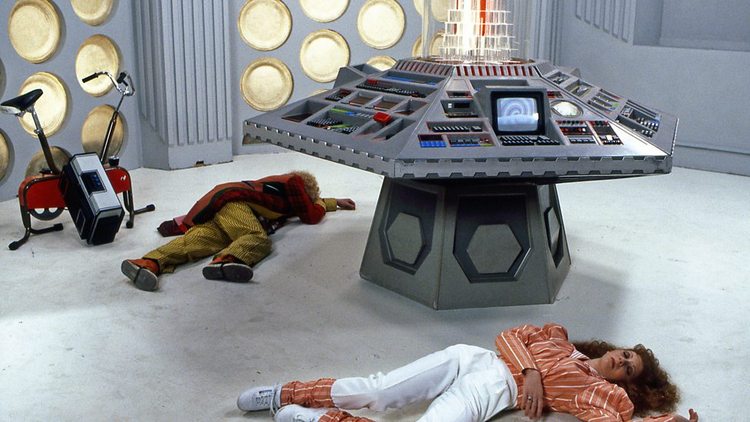 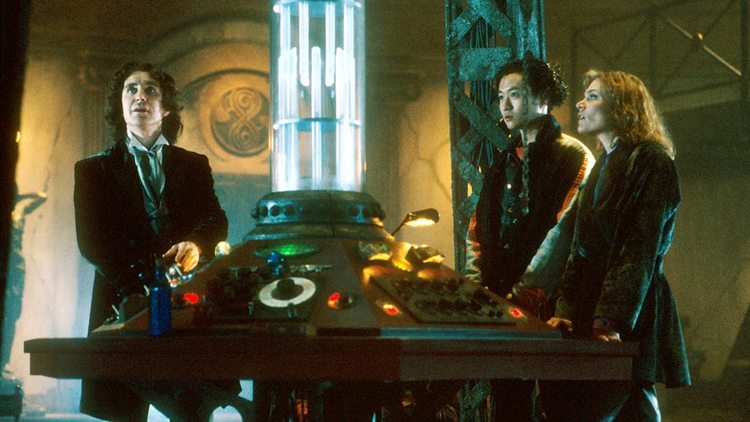 The Eighth Doctor in his TARDIS in 1996 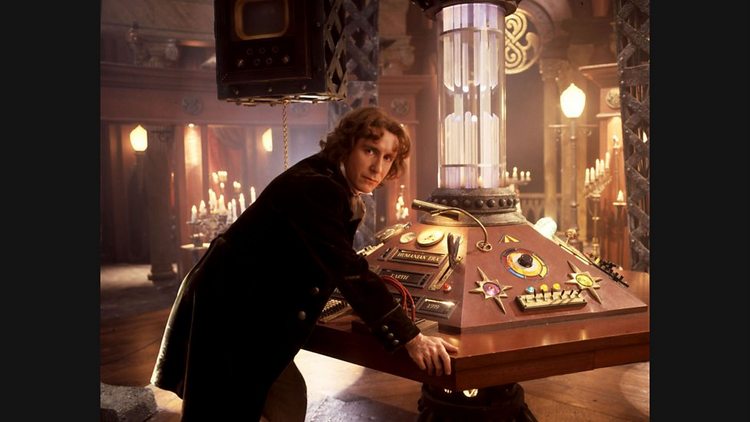 This console room featured in only one adventure 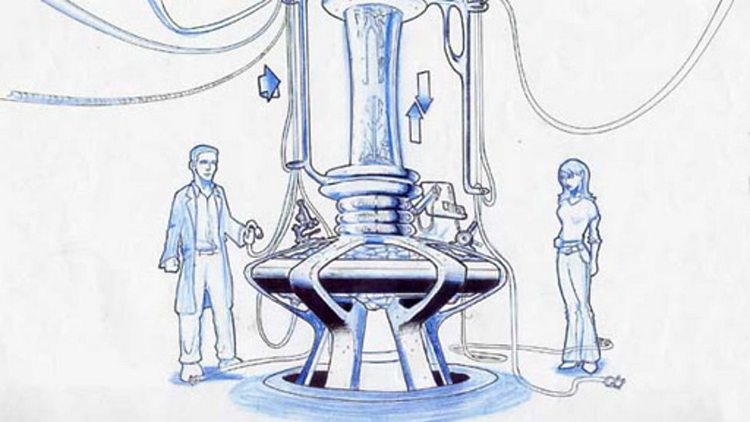 Concept artwork for the console room that debuted in 2005. 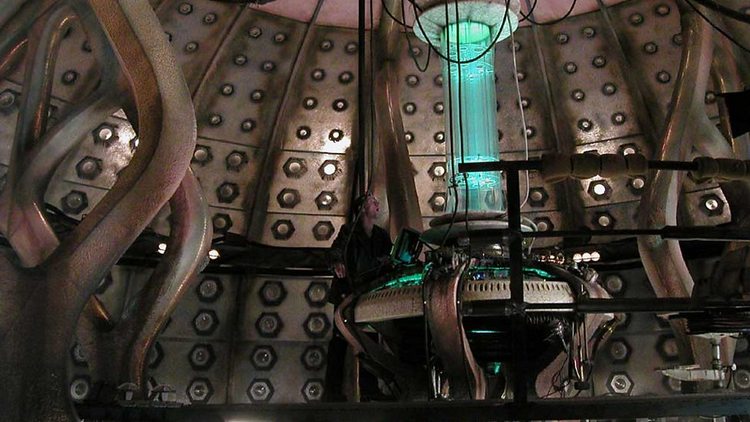 The console room in the Ninth and Tenth Doctor’s era 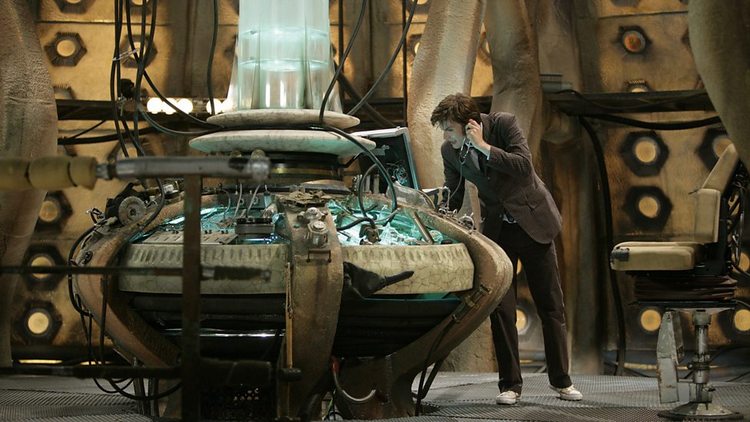 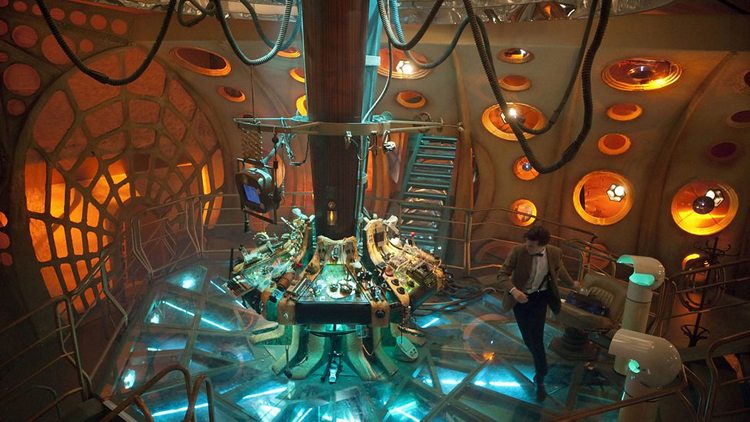 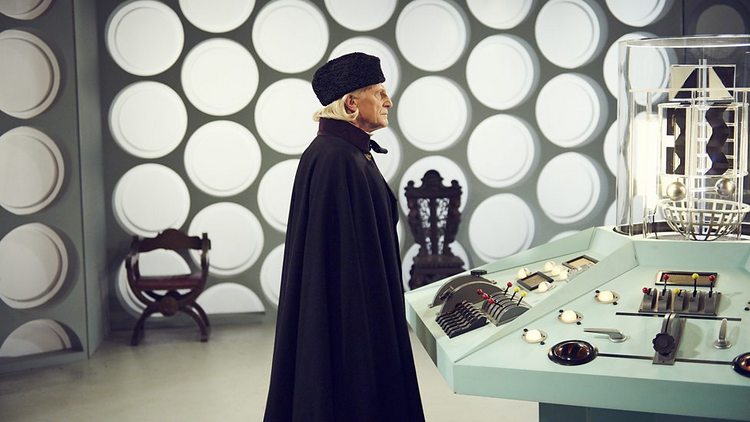 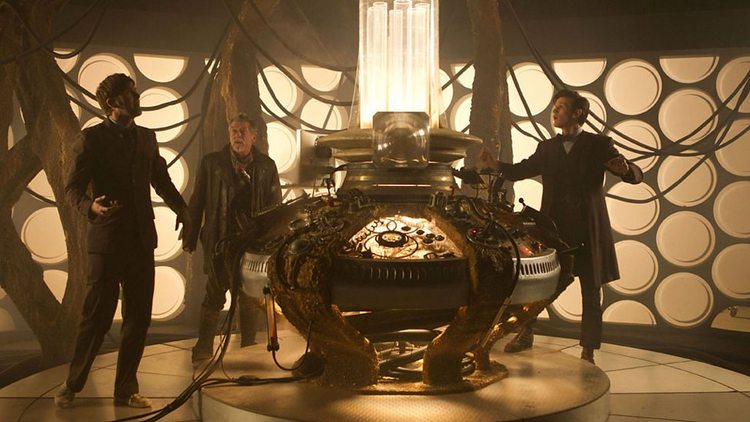 A blend of twentieth and twenty-first century console room designs 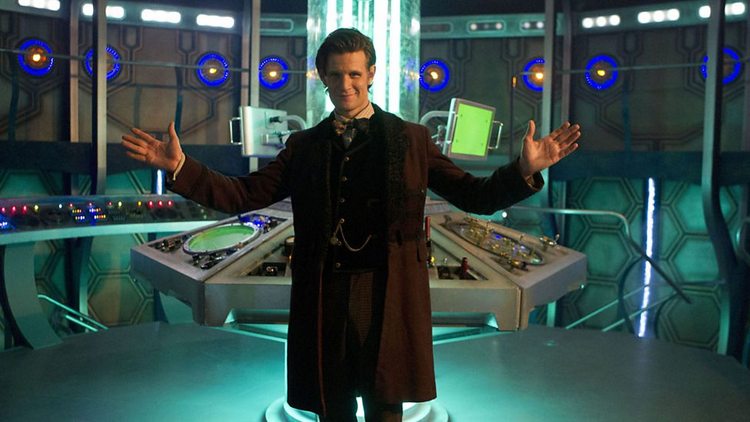 Another new console first seen in 2012’s ‘The Snowmen’ 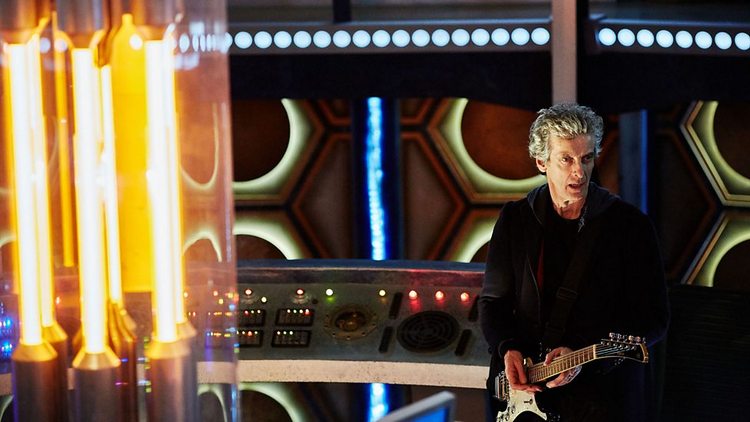 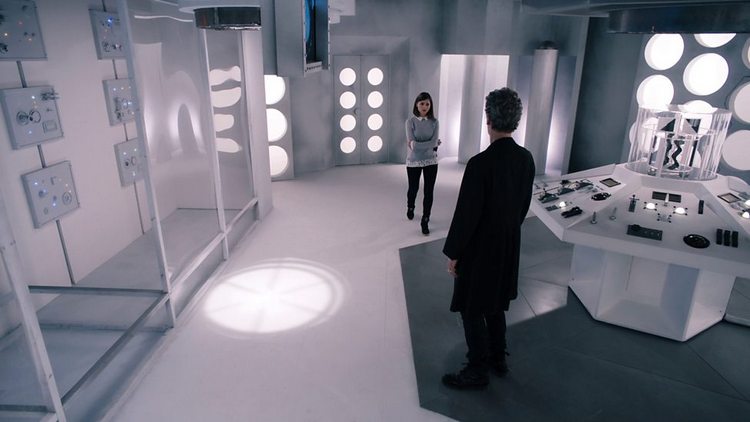 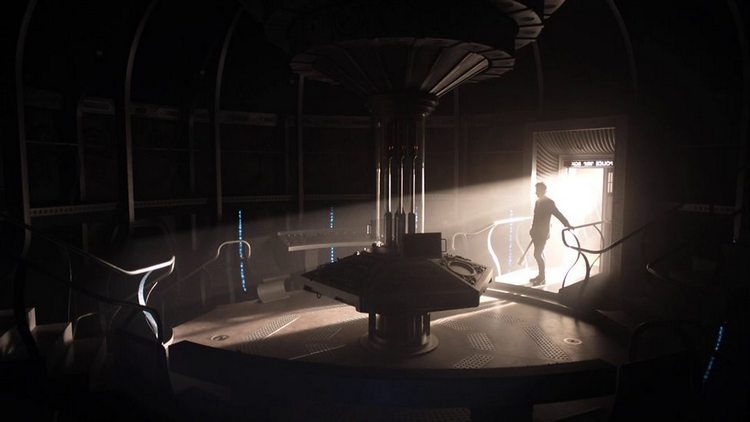