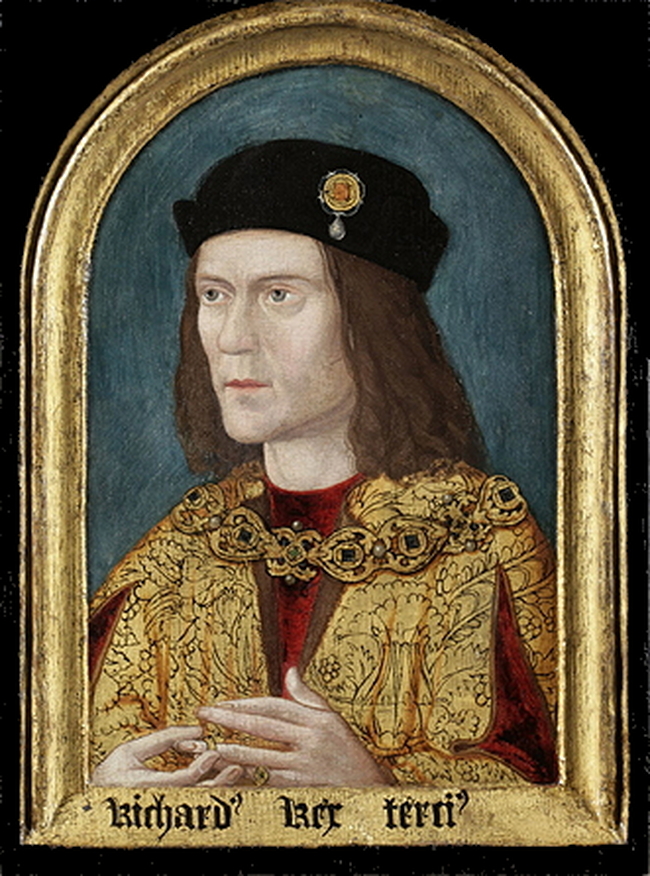 The University of Leicester have announced  that they have uncovered ‘new truths’ about King Richard III’s Plantagenet lineage in Identification of the remains of King Richard III.

What do the latest DNA results show?

What does this prove?

It proves that somewhere between Edward III and the present day one of the mothers in one of these lines of descent had had sex with another man – not her husband or recognised lover.

There is no way of knowing whether this misdemeanour took place in Richard III’s ancestry or in the ancestry of the modern Somersets. However, the number of generations involved makes it much more likely that the misdemeanour occurred somewhere in the Somerset family tree.

Also, since the Y-chromosome results from the living Somersets revealed two different Y-chromosomes in what is supposed to be the same modern family, the most likely explanation is that this sexual misbehaviour was comparatively recent, possibly 18th or 19th century.

Some people have suggested that this new evidence shows that HM the Queen has no right to the throne.

But actually her (and her family’s) right to the throne is based purely on an eighteenth-century Act of Parliament, the Act of Settlement of 1701.

As for HM’s descent from medieval English royalty, she has descent via many lines, but the two most significant are

a) Via the House of York (from Elizabeth of York, wife of Henry VII and niece of Richard III)
b) Via the Beaufort family (ancestors of the Somersets) from Henry VII.

While the latest DNA evidence does raise the remote possibility that one of these two lines might possibly be flawed, it can hardly be argued that both lines are flawed. 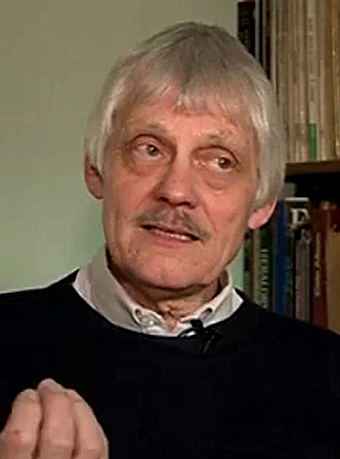 My doctoral research was centred upon the client network of John Howard Duke of Norfolk in North Essex and South Suffolk. Since 1997 I have regularly given historical talks, and published historical research, achieving a certain reputation in aspects of late medieval history. I was the leader of genealogical research and historical adviser on the ‘Looking for Richard‘ project, which led to the rediscovery of the remains of Richard III in August 2012. My Richard III work demonstrates, I believe, that I have a special interest in controversial topics, and a talent for taking a fresh approach, which can sometimes lead to significant new discoveries.
I have currently had five history books and numerous historical research articles published. My sixth book – The Third Plantagenet, a study of George, Duke of Clarence, is due out in March 2014. Due out in 2015 is The Dublin King, the true story of Edward, Earl of Warwick, Lambert Simnel and the Princes in the Tower. My latest book Royal Marriage Secrets recently received an excellent review in The Spectator. As a result of my work on the Richard III project I participated in British, Continental and Canadian TV documentaries on the search for Richard III. Subsequently I have also participated in a general historical documentary on the life of Richard III for the USA, and interest has been expressed in the possibility of further TV work based on two of my books.

You can visit me at johnashdownhill.com and my Facebook page.