Doctor Who: Gallifrey Through the Ages

A gallery of Gallifrey throughout fifty-two years of Doctor Who. 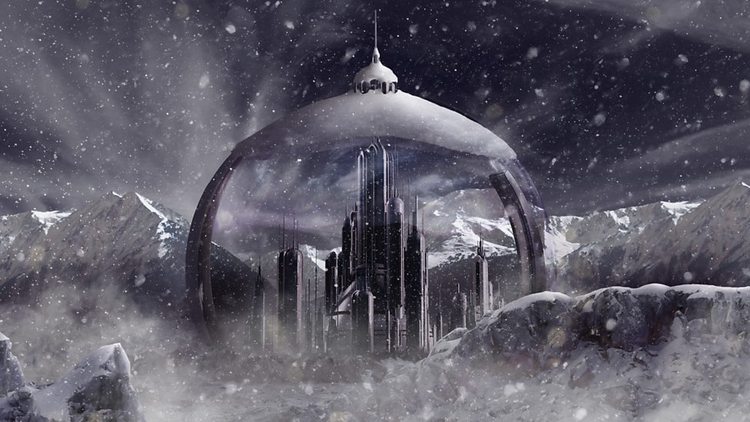 An imagining of Gallifrey at Christmas 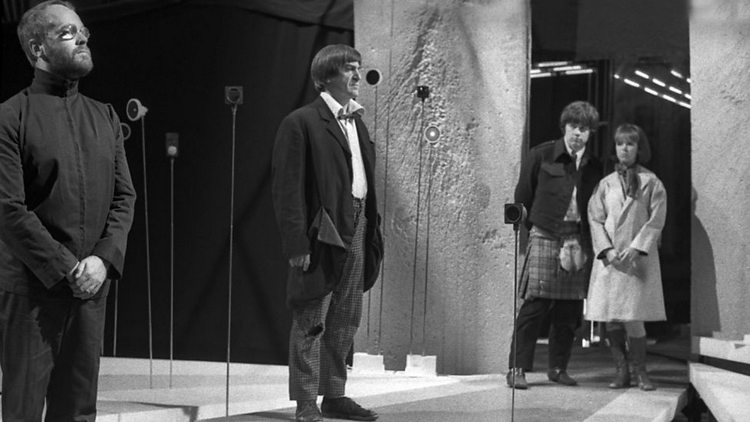 ‘The War Games’ featured the first revelation of Gallifrey and the Time Lords in 1969. It was also the last regular appearance of the Second Doctor (Patrick Troughton) and his companions Jamie (Frazer Hines) and Zoe (Wendy Padbury ). 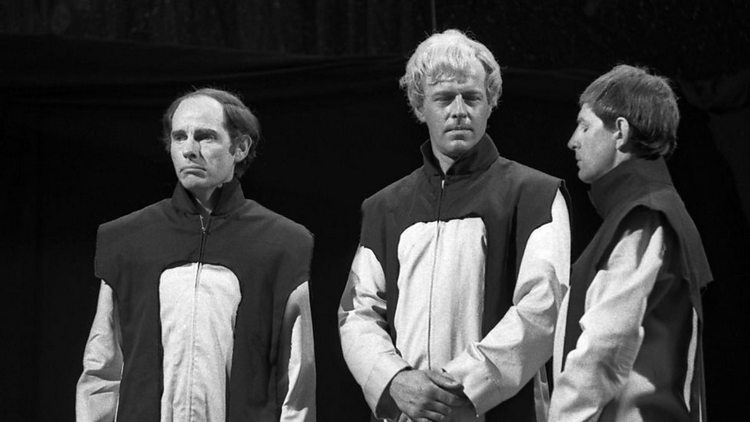 The Time Lords without the silly hats. 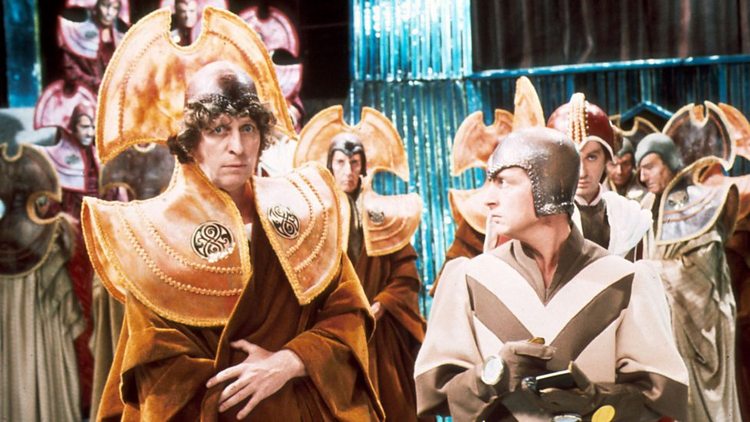 The Fourth Doctor and a silly hat. The Doctor returned to Gallifrey in ‘The Deadly Assassin’ in 1976. 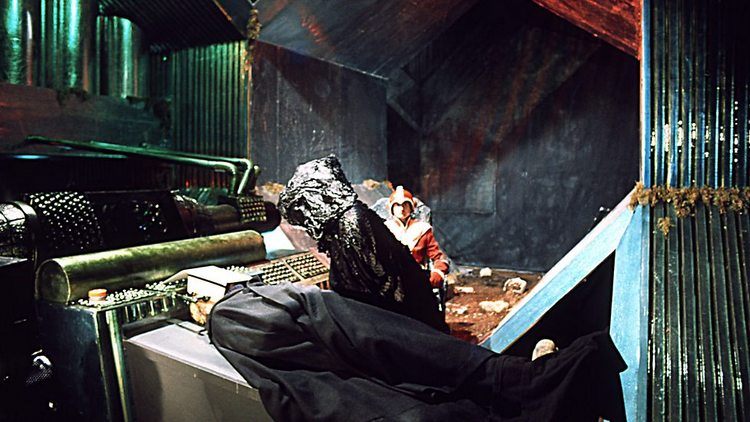 Gallifrey in ‘The Deadly Assassin’ 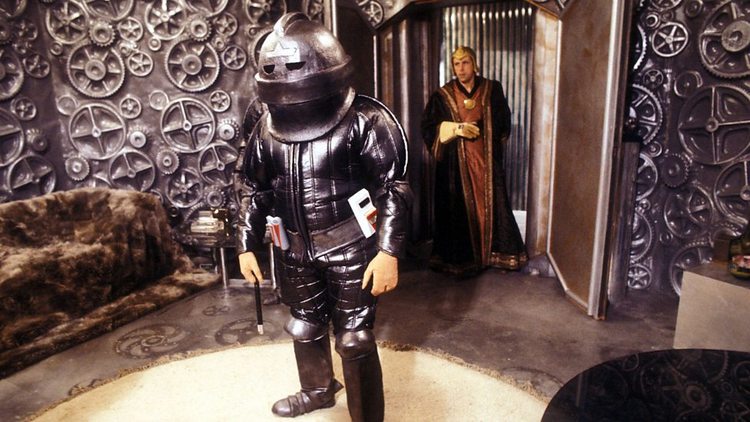 The Fourth Doctor returned to Gallifrey again in 1978 in ‘The Invasion of Time’ to battle with the Sontarans. This was also the final appearance of Leela ( Louise Jameson) 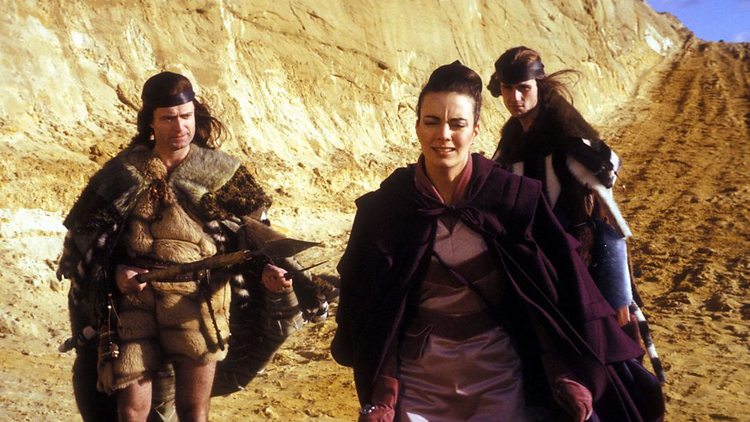 The Gallifreyan desert landscape in ‘The Invasion of Time’. 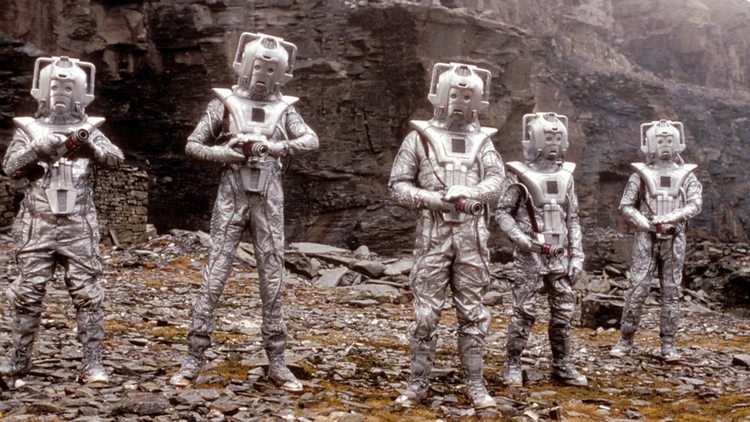 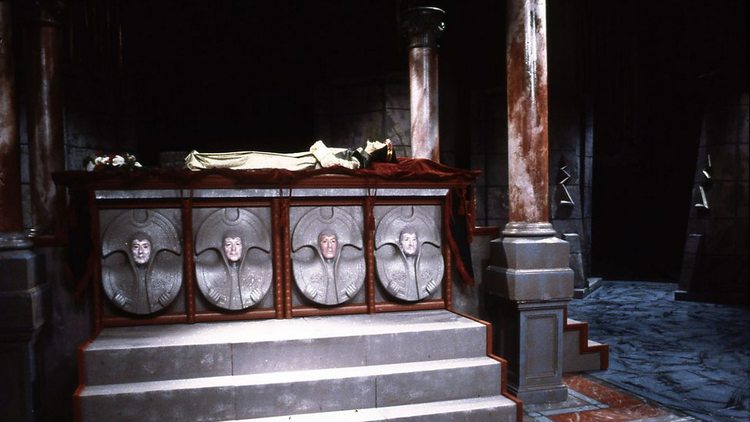 The Tomb of Rassilon discovered on Gallifrey in ‘The Five Doctors’. 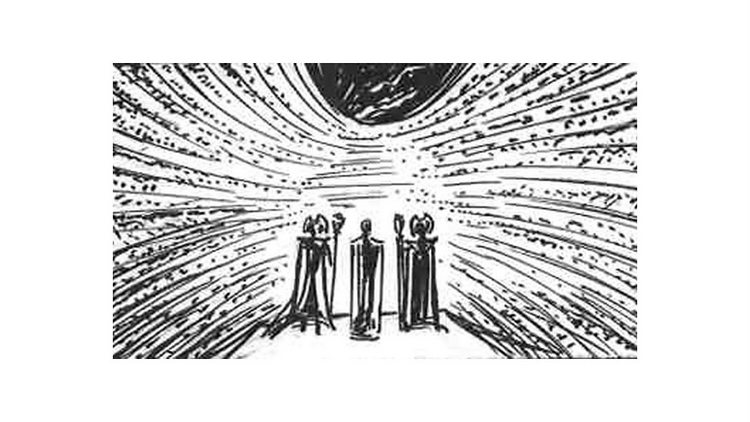 A storyboard depicting the Time Lord ‘Coliseum’ in ‘The End of Time’, the Tenth Doctor’s final story. 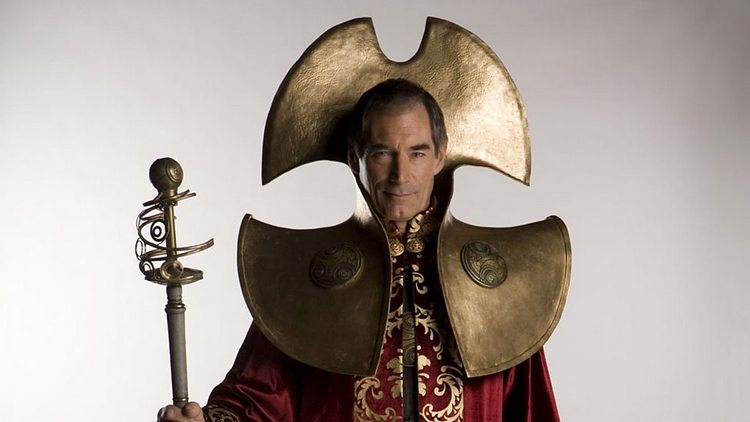 Timothy Dalton as Rassilon in ‘The End of Time’ 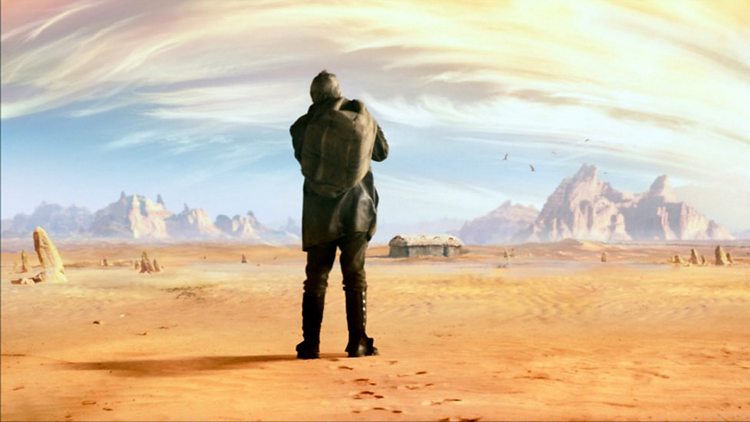 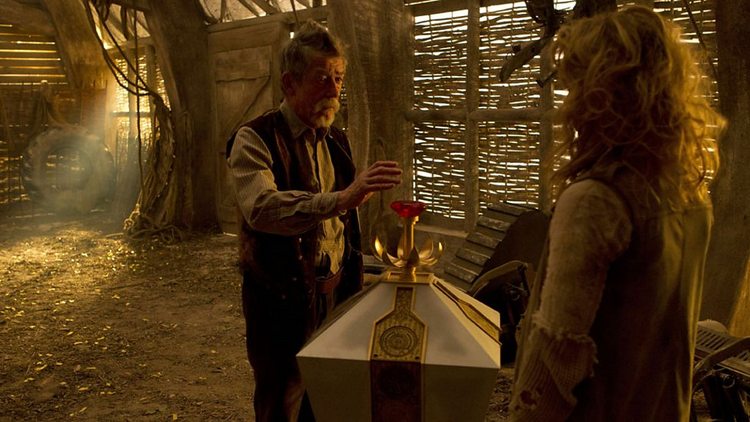 The War Doctor and the ‘Moment’ in the barn on Gallifrey 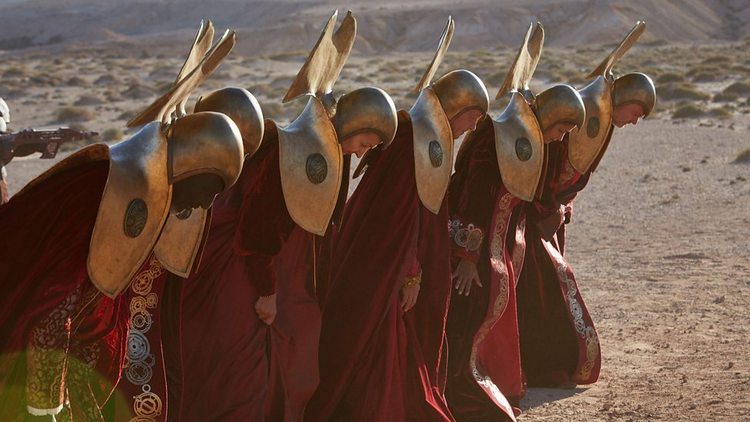 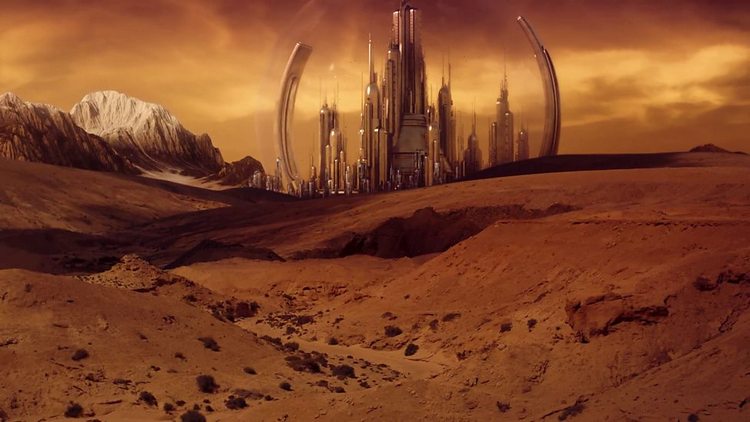 Gallifrey as we see it now.