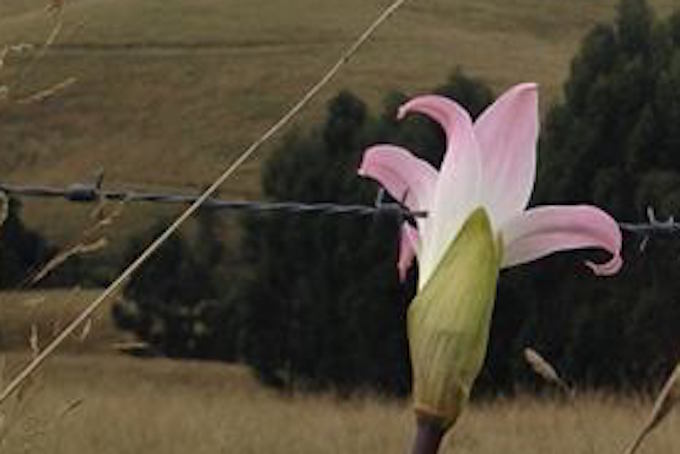 Writing Through Fences – A Human Connection Through The Wire

People fleeing war, bigotry, prejudice, oppression and chaos in their countries of origin, under the United Nations Convention and Protocol Relating To The Status Of Refugees, are allowed to seek protection in other countries.

Not only are refugees to be afforded most of the same rights as citizens; freedom to seek employment, housing, education, travel and legal services within the territory of the signatory country, they also have the right not to be punished even if they enter the contracting state illegally. Another fundamental protection is the right that they will not suffer refoulement; expulsion, return or deportation to a country where they may be subject to threats to life or freedom.

Australia was an early signatory to the 1951 convention, and indeed worked closely with the UN to help establish the convention. In 1973 Australia ratified the 1967 Protocol which expanded the parameters of the convention to cover conflicts around the world, and not just the refugee crisis caused by WWII.

Unfortunately in more recent times Australian political parties have attempted to leverage voter support in some sections of the community through appeals to racism and xenophobia, and have established a series of oppressive policies and processes in contravention to the laws the nation agreed to abide by under the UNHCR.

One of these policies is a system of offshore processing, in which those seeking asylum are left in a kind of legal limbo in prison camps in neighbouring third world countries. The quasi-status this creates means that refugees have none of the rights to the legal protections and freedoms Australia is obliged to provide. Not only has the Australian government abrogated their responsibilities, they have compounded the crisis by farming out the construction and management of theses prisons to corporations, for profit. While the cost to the Australian people skyrockets, and corporate friends of political parties rake in billions, men, women and children fleeing terror from places like Syria and Somalia and Sri Lanka are kept in cages, dehumanized, subject to violence and abuse from warders and conflict caused by the conditions in which they are imprisoned. Despite successive governments continuing such policies, they are not popular with the majority of Australians.

Manus Island, off the north eastern coast of Papua New Guinea imprisons over 1000 souls. In 2013, Janet Galbraith, who early in her life discovered writing as a way to overcome illness and trauma, began the Writing Through Fences group, a writing group on Facebook in which writers and poets, refugees and asylum seekers, suffering under Australia’s oppressive detention regime could find some connection, some outlet, by sharing their work.

Janet has reported that the private security forces running the camps have violently cracked down against protests and communication by the imprisoned, at the behest of a government trying to silence negative publicity.

“The past weeks have been extremely traumatic on Manus, with many of the writers arrested and sent to Lorengau Prison – along with others who have also been peacefully protesting.  Communications have been largely shut down with Wilson Security and PNG police conducting comprehensive searches in the camps in order to find mobile phones and any other communication devices.  These have then been confiscated/stolen.  Asylum seekers’ journals and letters have also been amongst the property taken and/or read by guards.  All of this of course has made communications in and out of the camp extremely difficult. However, some of the writers are managing to get some messages through.”

Janet has called on Australian poets to submit Poems In Solidarity with the asylum seekers on Manus Island, and received a huge response from Australian poets. Despite the restrictions, the poems have gotten through. In conjunction with two poets who are also asylum seekers, Janet will be considering all poems for inclusion in an anthology to be published later.

“The poems have been an important element of strength and solace to many in the camps. The fact that you have thought of these people and spent time writing to and for them is much appreciated and has built a sense of connection and some hope.”

To submit a poem, to offer hope, connection, compassion and support to those who have fled oppression only to find themselves further oppressed, you can send a poem to wirethroughthe@gmail.com. Submissions for the anthology are open until the 30th March, 2015. Your words of solidarity are undoubtedly welcome at any time.