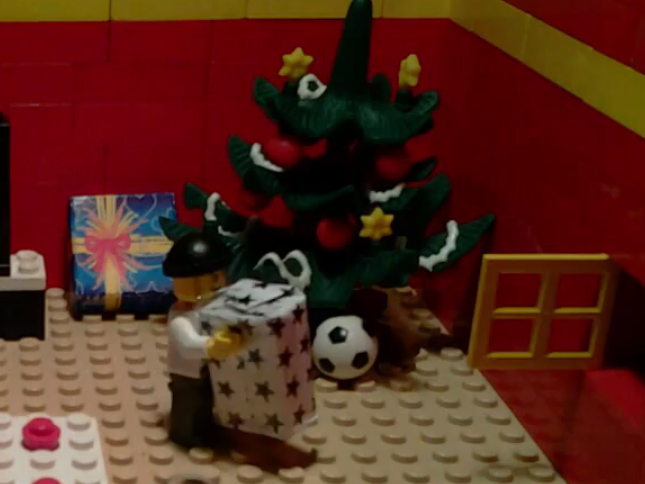 According to West Midlands Police in Birmingham, the UK, Santa is not the only one who might arrive unexpectedly this Christmas. To raise awareness and help prevent the heartbreak of Christmas burglaries, they have released this cute LEGO animated video, on burglar-proofing your pressies. Let’s hope their anti-burglary strategies include more frequent police patrols, rather than just spending hours behind the camera creating stop motion LEGO videos.