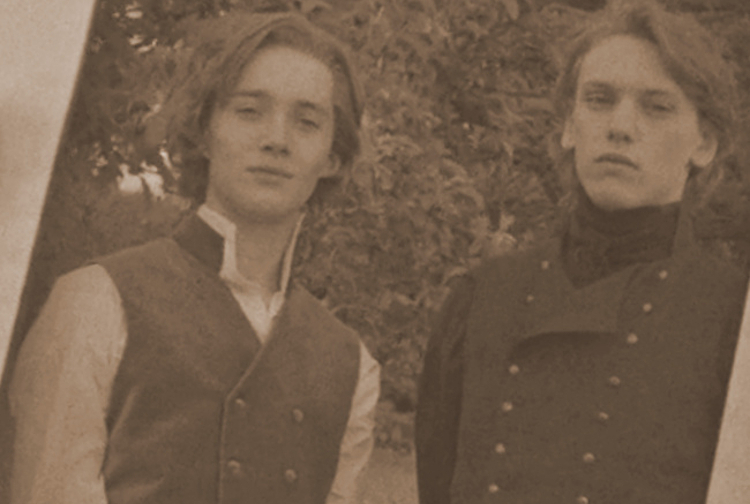 The end of Harry Potter’s story in Harry Potter and the Deathly Hallows in 2007 seems like an absolute lifetime ago, and indeed it will be nine years this July. And if you had told me nine years ago that we would not only see a spin-off trilogy of films but a continuation of the story (in play form) I would not have believed you. Back then I could only dream of a Harry Potter lexicon.

The upcoming Fantastic Beasts and Where to Find Them will feature the famous magizoologist Newt Scamander and his adventures in 1920s New York. Harry Potter and the Cursed Child will focus on events in the Harry Potter universe 19 years after we left them in Deathly Hallows, and on Harry and Ginny Potter’s youngest son Albus and his struggles with the family legacy. But now that we are awaiting these marvellous new treasures, and to celebrate Harry Potter Book Day, here are five more spin-off stories from the Harry Potter universe we would love to see.

Although we did both read about and see a brief on-screen adaptation of Lily Potter and Severus Snape’s childhood friendship, fans can’t help but want more. The story, which Jo recently expanded upon briefly by discussing the use of floriography, involves not only Lily and Snape, but Lily’s sister Petunia and later on, her future husband James Potter. The story is the book is told from Snape’s point of view, through a memory. But why was Snape seduced by the dark arts and how could he forsake his love for Lily to pursue them? Or what about Lily’s feelings about Snape? Did she try and bring him back from the dark side? Did she simply give up on Snape or did her feelings for James Potter get in the way? And why could Petunia never forgive her sister?

The History of the Death Eaters 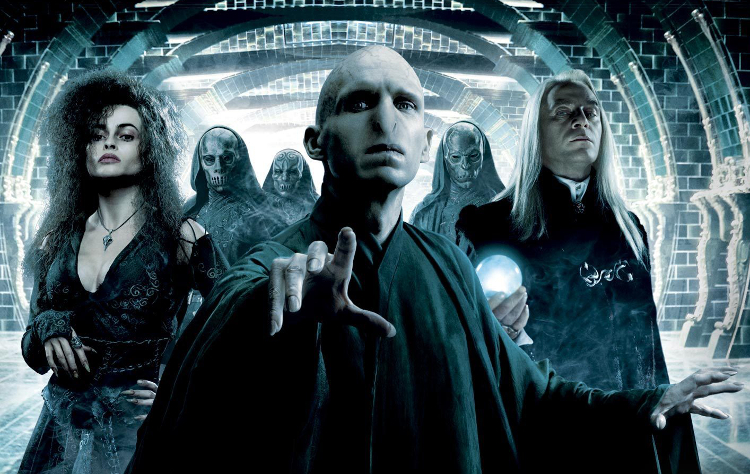 We know Jo has a notebook containing the history of the Death Eaters and I would love to get my hands on it. There is so much history to draw upon on the formation of the Death Eaters. Jo tackles the issues of racism and classism in the wizarding world with distinct parallels to Nazism, genocide and British classism. And racism and classism are, of course, universal themes. What of the soldier? Was it purely people who were bigoted and hateful that were attracted by the Dark Arts? Yet both Snape and Albus Dumbledore felt drawn to them, and later reviled them. Was it a question of power? How about those who were shunned by the magical society such as werewolves and giants? What scope could Voldermort offer them? Why was the ministry so short-sighted when it came to entreating with the giants? Even Kreacher felt no love or regard for good when his own kind had been so long-abused by wizards. The history of the Death Eaters tackles much more than Voldermort’s rise, and it would tell us so much more about the dark side of classism in magical society. 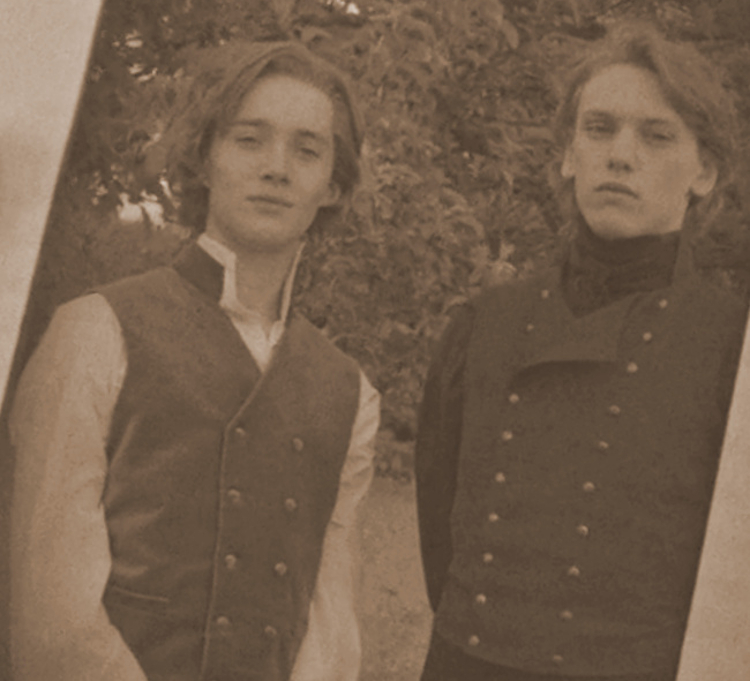 Albus Dumbledore’s sexuality was revealed sometime after fans learned of his great tragedy in Harry Potter and the Deathly Hallows. It was not only that he was partly responsible for the death of his beloved sister and been seduced by the Dark Arts, Dumbledore had made a lifelong enemy of the man who was once his greatest friend. Jo Rowling then revealed that Gellert Grindlewald was also the love of Dumbledore’s life. Jo stated that Dumbledore lost his moral compass completely when he fell in love, so he no longer trusted his own judgement and remained celibate. Grindlewald went on to become a powerful dark wizard, and it was Dumbledore himself who defeated him. But what of that summer when two young men became bonded, one way or another, for life? Dumbledore’s own story is fascinating, he is certainly a complex and flawed character who thought he was on the path to glory and greatness, only to be thwarted by the tragedy of losing both his parents in the course of his sister’s protection. What does the Dumbledore family’s insistence on keeping the mentally disabled Ariana concealed tell us about wizarding society, especially in a close-knit community like Godric’s Hollow? Did Gellert return Dumbledore’s feelings or did he resent them?

The Rise of Lord Voldemort 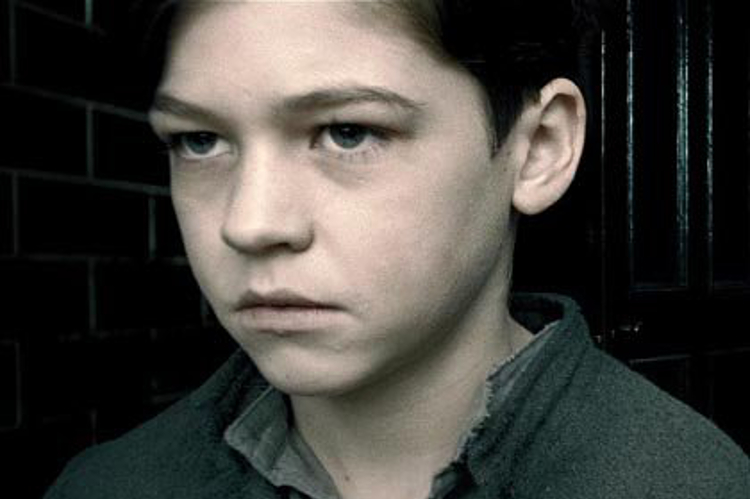 We learned much of the rise of Lord Voldemort himself throughout the Harry Potter series, from when Voldermort was a young orphan until the beginnings of his evil transformation, when he began making Horcruxes; the first made after the murder of a young schoolgirl Myrtle (her ghost later known as Moaning Myrtle). However, the years between 1950 and 1970 are shrouded in mystery. Why did he really return to Hogwarts to ask for the Defence Against the Dark Arts position? What of the terrible impact his mother’s death had on him? How Voldermort learned his Dark Arts in Albania has yet to be revealed. And how did Voldermort form the Death Eaters and begin the First Wizarding War? 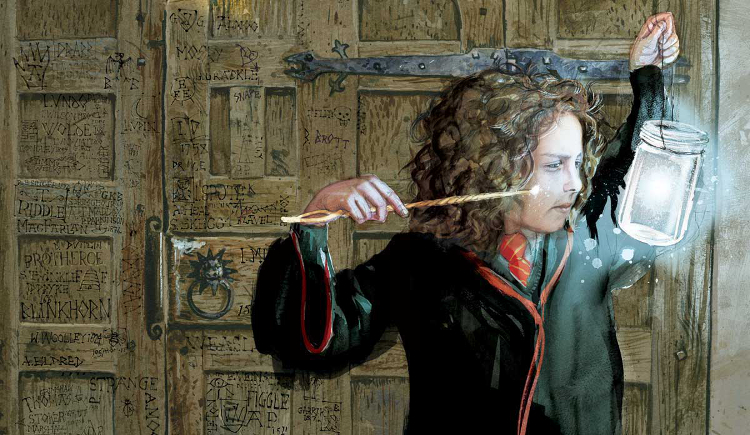 Nowadays with the trend towards ‘dystopian’  young adult fiction heroines tend to be valued for their militant skills. And Hermione Granger certainly showed off her militant skills during the Second Wizarding War and the final confrontation at the Battle of Hogwarts. But to see how Hermione strove to change the world after the Death Eaters were defeated is just as important, if not rather more important. One of the first things Hermione tackled was not Death Eater-related, but the welfare and rights of underprivileged non-humans, such as the long-abused House Elves. She later moved to the Department of Magical Law Enforcement, becoming the Deputy head and assisiting Minister Kingsley Shacklebolt, despite her telling Scrimgeour she would rather do some good in the world. Hermione assisted Kingsley in the eradication of oppressive pro-pureblood laws. Hermione really is a wonderful female role model.

What Harry Potter spin-off stories would you like to see?