Intriguing preview of a scene from Darkside, the radio play by Tom Stoppard, incorporating Pink Floyd’s legendary album, The Dark Side Of The Moon. Stoppard has penned some of the wittiest and most influential plays of the second half of the 20th century, Rosencrantz and Guildenstern Are Dead, Travesties, Jumpers, Arcadia, The Coast Of Utopia, written and co-authored screenplays for films including, Brazil,  and the Academy Award winning Shakespeare In Love, and even though uncredited he reportedly worked on Indiana Jones and the Last Crusade, Star Wars Episode III: Revenge of the Sith, and Tim Burton’s Sleepy Hollow. He’s also previously written numerous plays for radio and TV, as well as doing the screenplay adaptations of novels, from Le Carre’s The Russia House to Tolstoy’s Anna Karenina. He even did a draft screenplay for The Golden Compass, unfortunately his version was rejected by producers in favour of American Pie writer Chris Weitz’s shallow version.

The scene is intriguing; in what is perhaps a nod to the legendary theory that The Dark Side Of The Moon plays in sync with film The Wizard Of Oz, Emily and the boy have travelled to see the Wise One, to ask about the secret of life. The scene has been illustrated with amazing animation from Aardman. 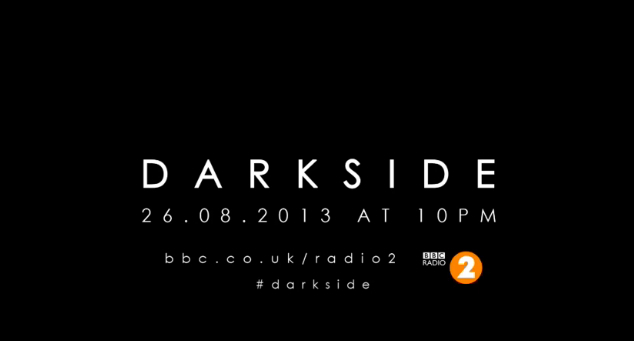