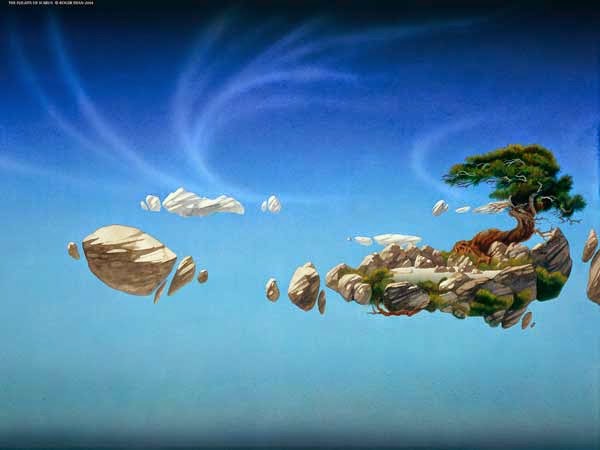 Why We Won’t Be Watching Avatar 2

James Cameron’s Avatar was a brilliant piece of epic sci-fi entertainment. A hero overcoming both injury and tragedy, finding a just cause, flight and freedom, a beautifully realized, lush alien world, at once exotic and familiar, gorgeous alien beings invoking all the romance of the noble savage with an irresistible leonine grace, threatened by the imperative greed of a military-industrial corporation advanced through technological mechinisms and weapons of overwhelming superiority. Ugly, greedy humans with their powerful Mecha versus beautiful, spiritual aliens with flying dragons and spears.

It presented a moving allegory about colonization, the exploitation of indigenous people, and the destruction of the environment, brought to life with stunning, immersive 3D. It was, against the predictions of 20th Century Fox executives, a record breaking success, earning over 2.7 billion dollars against a 300 million dollar budget.

It is a story for our times born out of the idealism of the environmental movement, familiar perhaps because of its origins in the imagination of the SF fans, the visionaries and futurists of the 1970s.

One such visionary is English artist Roger Dean, and while the name may not be immediately familiar, you have undoubtedly seen his artwork on album covers for rock bands like Yes, Greenslade, Budgie, Uriah Heep, Asia, and many others through the 1970s to the present day. His 1975 book Views featured both his science fictional fantasy landscapes and his pioneering vision of sustainable, eco-friendly organic architecture.

Roger Dean’s visions of lush alien landscapes with floating sky islands, towering trees and exotic creatures inhabiting a world below an alien rainforest canopy are iconic. They have informed both fantasy art and science fiction. Although spread across time, and without a written narrative, his work nevertheless presents a complete vision, a distant, future eco utopia, that existed in the minds of sf and fantasy and prog rock fans, with their shared dragon dreams, before James Cameron brought that vision to the screen so many years later with the planet Pandora.

You may have missed Roger Dean’s name on the screen as the credits rolled, amongst the tens of thousands that seemingly worked on the picture. Actually, don’t look again. You missed it because it isn’t there. Surprising, isn’t it, that such a major contributor to the vision didn’t get a mention? Before we go on, you can follow Roger Dean’s work on his website, here, and here’s some pictures.

If Roger Dean’s landscapes with their floating jungles, twisted trees and floating waterfalls hasn’t quite convinced you, this is what James Cameron said in an article responding to reader questions in Entertainment Weekly in January, 2010,

Where did Cameron get the idea for the floating mountains? Was that from a Yes album cover?
“It might have been,” the director says with a laugh. “Back in my pot-smoking days.”

Roger Dean, rightly sued James Cameron and the producers of Avatar. In a decision handed down in September, 2014, surprisingly, the Judge in the case dismissed the lawsuit, seemingly without even considering the evidence. Despite contradictions in his own statements and in previous case law, the judge concluded that because the film used a moving medium, with changing scenes and lighting and angles, it was substantially different to Dean’s work. That seems a dangerous precedent. Can anyone now take an artist’s body of work, turn it into moving images, with impunity? There have been some interesting responses to that conclusion. You can read a worthwhile analysis that points out the errors in the judgement here.

My conclusion is far simpler; that there is an endemic assumption in the US legal system, and indeed in US society, that powerful corporate entities are necessarily right, that decisions that are in favour of corporate authority are good for the whole society. You only have to consider the close connections between the US government and major entertainment companies like Fox and Sony to see the influence that is brought to bear on their behalf.

Given the themes of Avatar, it’s kind of ironic. Avatar 2 is slated for release in 2017. We won’t be seeing it. Given the loyalty of many SF geeks for the visionaries of those seminal eras, we think there’ll be quite a few who will join the boycott. Of course James Cameron could step up in the meantime to defend the original creative spirit, perhaps like one of the Na’vi would defend their sacred tree against a soulless corporate plunderer. Roger Dean’s contribution needs to be acknowledged, credited, and rewarded. Unobtainium may be precious. Imagination is more so. Sometimes we all need to take a stand, for artists against machines.

We are calling on all Sci-Fi fans, geeks, nerds, aficionados, writers, readers, musicians and artists to support Roger Dean’s iconic work, its elemental place in the life of our imaginations, and boycott Avatar. Please sign or leave a comment below to show your support and call on James Cameron to acknowledge Roger Dean’s fundamental contribution.