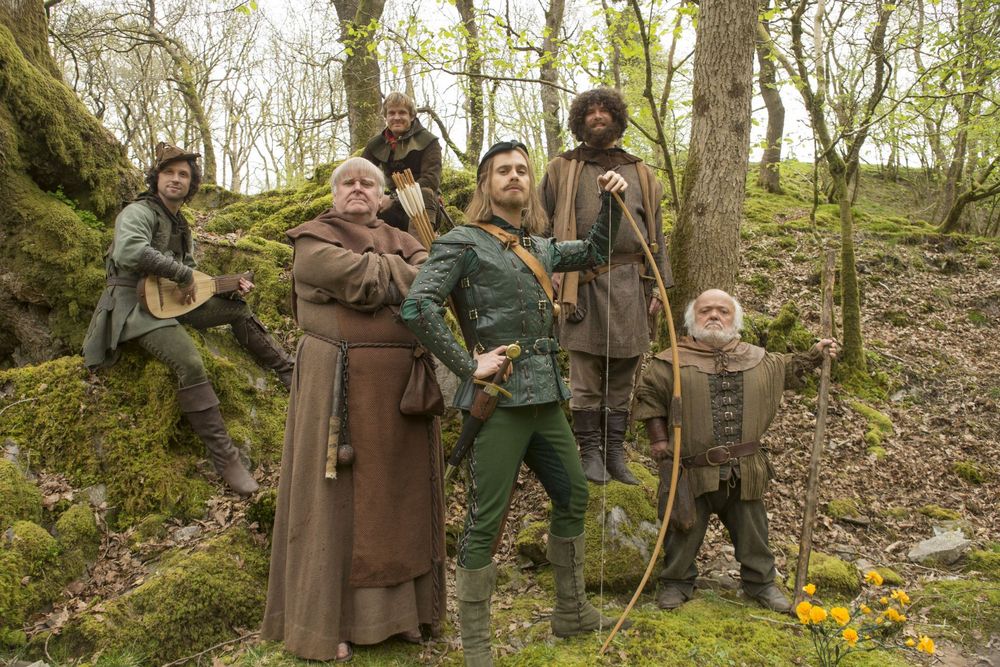 It seems like an age since we have had a traditional episodic Doctor Who story. Coming on the heels of a rather philosophical and dark episode, and to be followed by a horror-themed episode, Robot of Sherwood gave us some welcome lighthearted relief and plenty of feel-good emotional spots. And a wonderfully infuriating Robin Hood.

All Property is Theft! 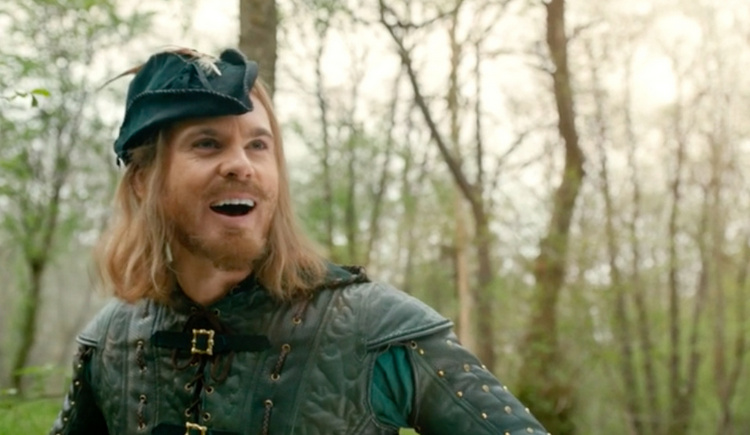 …according to Robin Hood. Historical reference #1. French anarchist Pierre-Joseph Proudhon coined the phrase in 1840 in his book What is Property?

Because I am the Doctor, and this is my spoon! 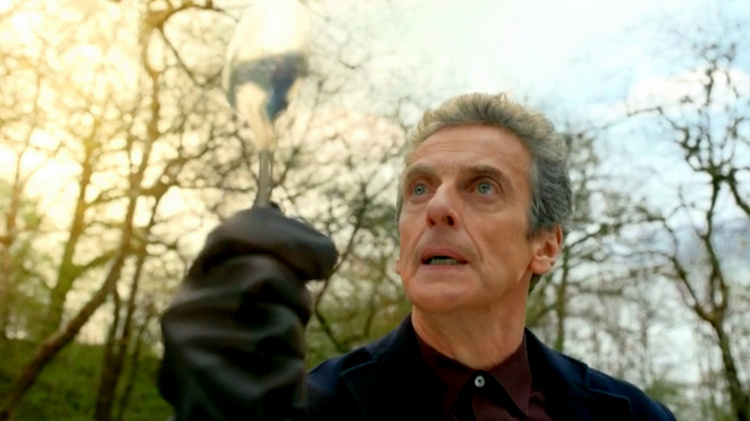 Clara is rather impressed with the Doctor’s spoon skills, and although his Seventh incarnation played the spoons rather than duelling with one, I’d like to see the spoon make a comeback. Historical reference #2, the Doctor has had practise duelling Cyrano de Bergerac, Richard the Lionheart and Errol Flynn. Flynn had the biggest ego. 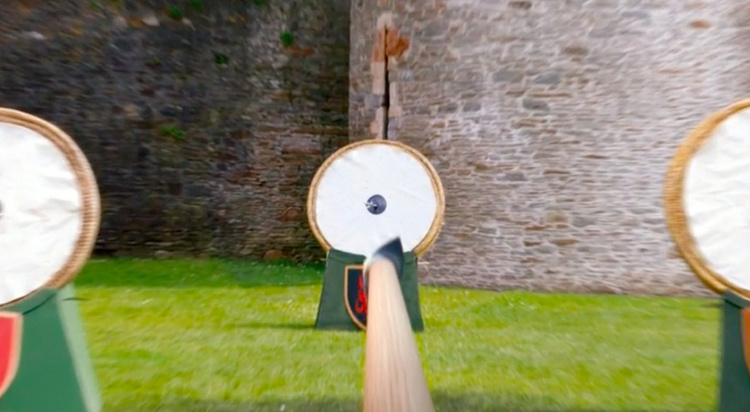 Because as Mark Gatiss said, he had to put the tournament in a story about Robin Hood, but this of course has a slightly different spin. We find out later that the Doctor cheated in the tournament and used a special arrow with a homing device to win. Watch Doctor Who Extra to see how they set up he shot. 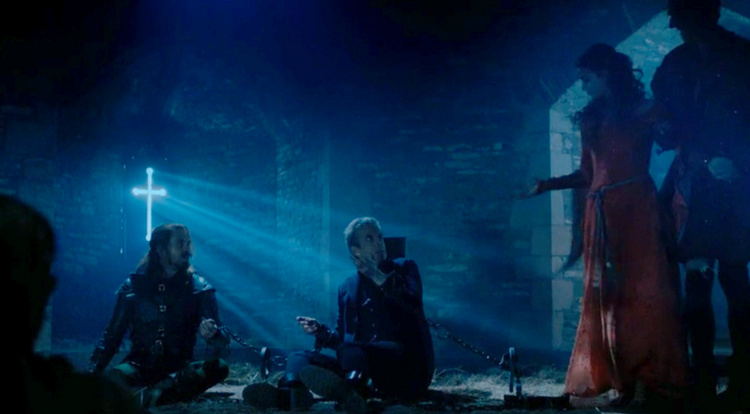 Well we all saw this one coming but the timing was still spot-on. I was having a hard time deciding between this and the Doctor’s later line that at least Clara didn’t see him and Robin drop the keys to their shackles after they disarm the guard. 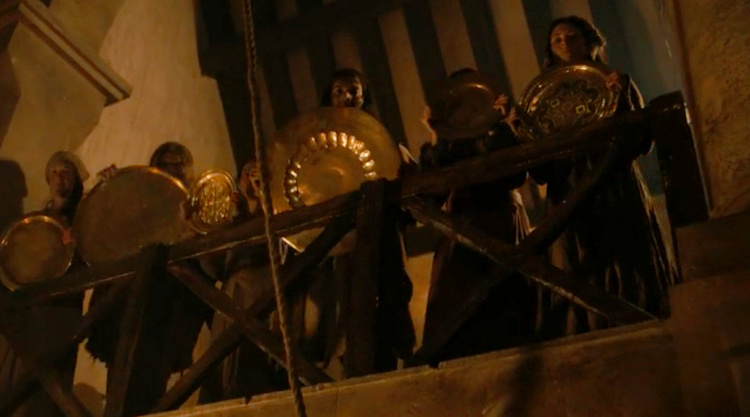 Because it’s not a good historical story without a peasant’s revolt. Medieval peasant’s fighting robots is all the more awesome.

You Saved us All Clever One 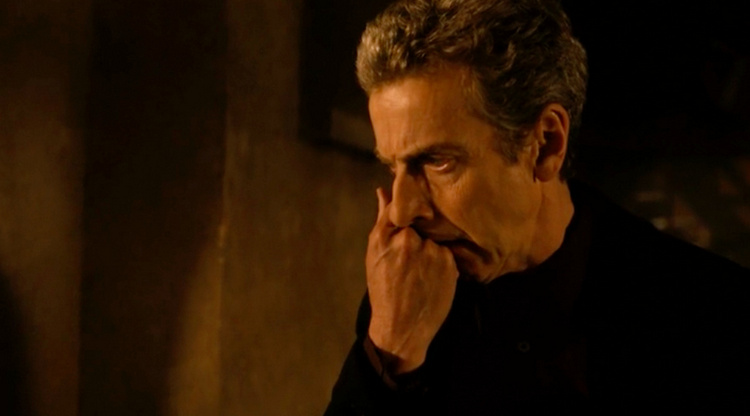 What was it about Marian’s guileless kiss that touched the Doctor so deeply?

Who Will Rid me of This Turbulent Doctor? 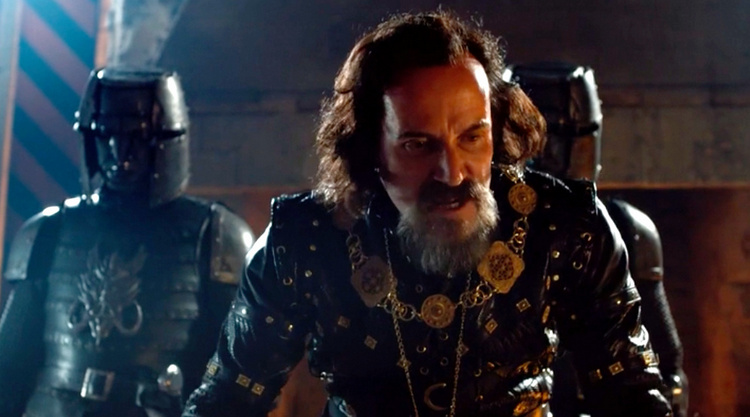 Historical reference #3, a nod to the tradition that Henry II uttering “Will no one rid me of this turbulent priest?” led to Thomas Becket’s death. 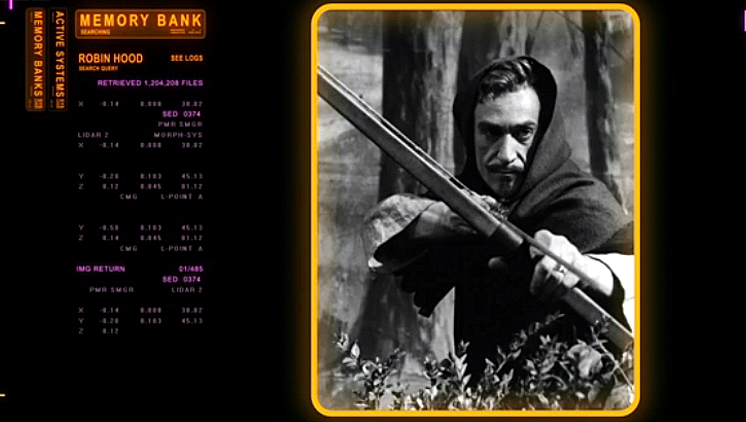 Just in case we had forgotten (we haven’t). And they squeezed in a split-second Patrick Troughton cameo, using an image of Patrick playing Robin Hood on a BBC series in 1953. Historical reference #4, Patrick was the first actor to play Robin Hood on television.

Surely we can manage it together 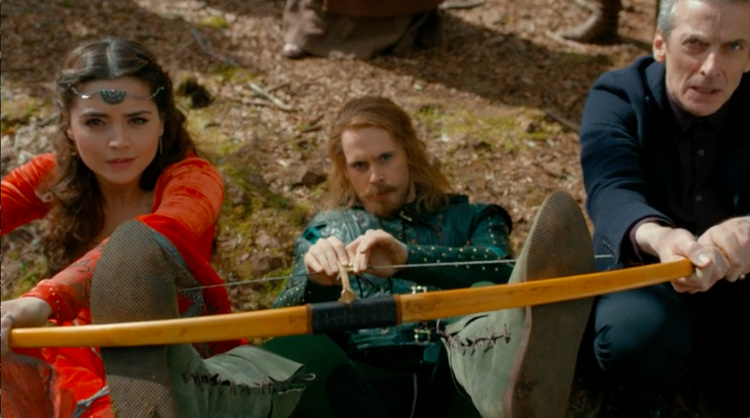 This was a delightfully funny scene, with the Doctor having to admit he cheated in the tournament as he blunders with the bow, and telling Clara that taekwondo is not the same as archery as she attempts to have a go at shooting the golden arrow into the spaceship. Some excellent images in this scene, my favourite one above, seconded by the arrow hurtling through the sky towards the spaceship.

History is a burden. Stories can make us fly. 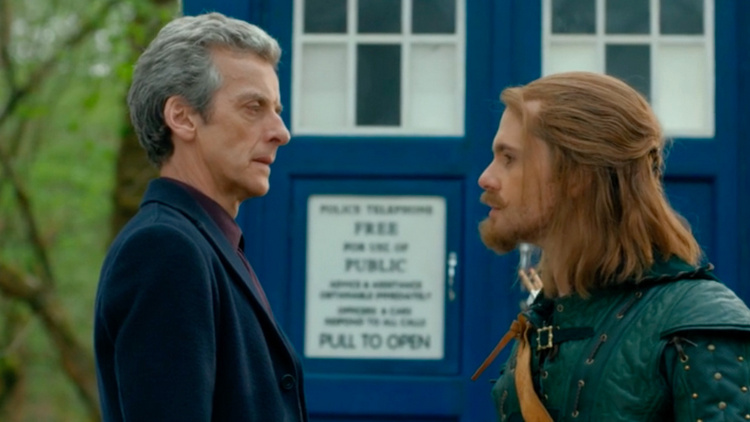 Everything in the closing scenes of the episodes was wonderful, from the exhange between the Doctor and Robin to the emotional high at the end where Marian and Robin reunite.

“Neither am I…but if we both keep pretending to be perhaps others will be heroes in our name. Perhaps we will both be stories.”

The question remains, what is a good man?