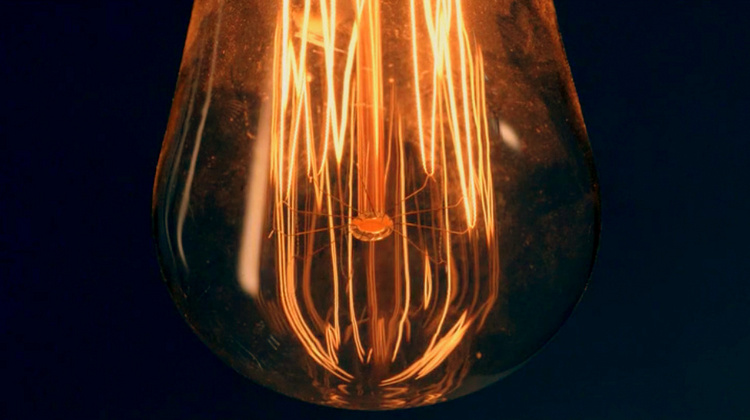 Doctor Who: Mummy on the Orient Express Top Ten 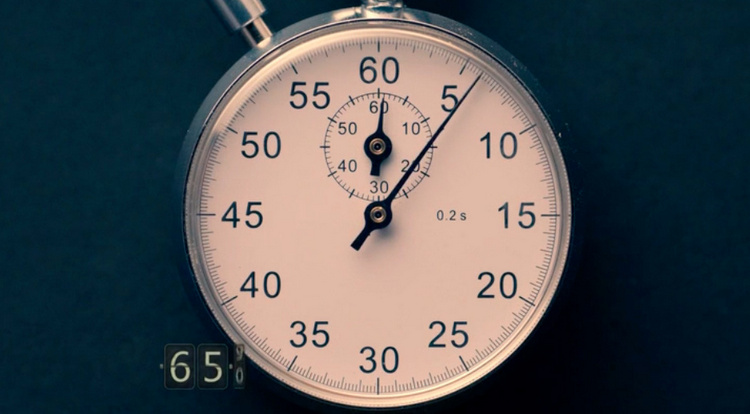 A killer, stylish opening sequence this week, a race against the clock in real time, where the victim is doomed to die at the hands of a monster only she can see on…

A Train in Space… 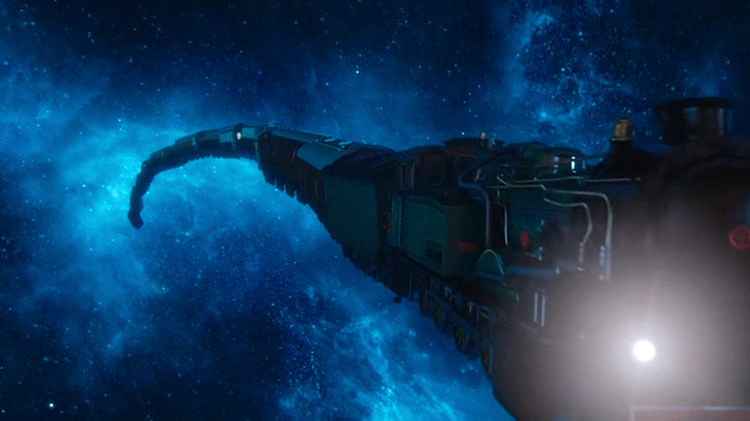 What a nerds’ delight. A train in space, a nod to my favourite Agatha Christie detective, and for us history nerds, professors explaining occult mythology. Who else wants to catch that train? Without the danger of being finished off by the Mummy of course. 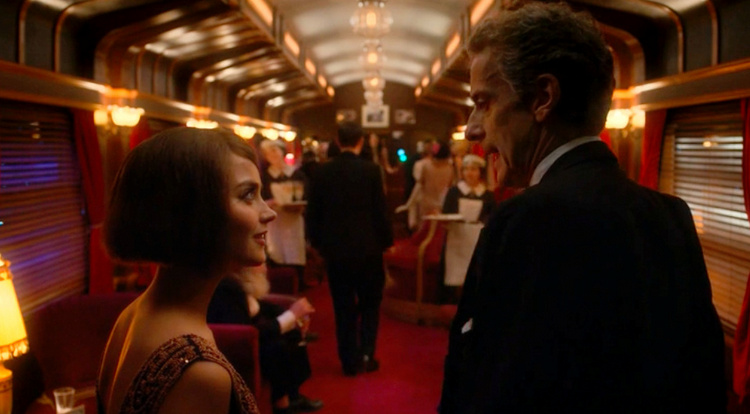 Despite the BBC’s painstaking efforts to leave Clara off the cast list and the previews this week, they spoiled us in the Mummy on the Orient Express introduction video. And of course as soon as Clara started insisting this was their last trip together we knew by the end of the episode she’d change her mind. So after much deliberation on Clara’s part and a rather dramatic falling out at the end of Kill the Moon, Clara pops out of the TARDIS almost like nothing has happened, albeit with a few sad smiles. Why put us through an emotional wringer for weeks if they weren’t going to at least explore Clara’s difficulty in adjusting to a mundane life? Here I was expecting a few weeks off the emotional journeys. 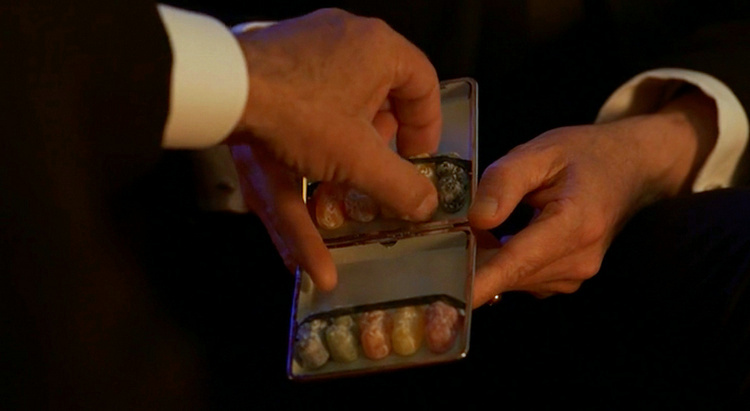 (I was wondering what was in the cigarette case) We had a great supporting cast for Mummy on the Orient Express and director Paul Wilmhurst captured the period feel nicely. It was unfortunate that the Foretold was relegated to a sub-plot weaving through Clara’s emotional journey because Jamie Mathieson’s script had some beautiful references to Agatha Christie – the obvious homage to Murder on the Orient Express, we’ve seen many Maisies in Christie’s novels before, the eclectic group of passengers – and although we didn’t have an actress or novelist on board we soon find out why the train is filled with professors, dignitaries and experts in convenient subjects. And as Jamie pointed out in Doctor Who Extra the Mummy has been neglected in the wave of vampires and zombies of late. 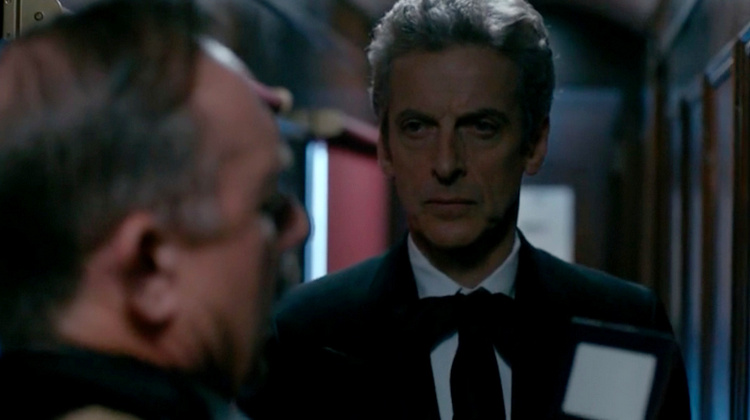 Well I haven’t seen the psychic paper do that before… 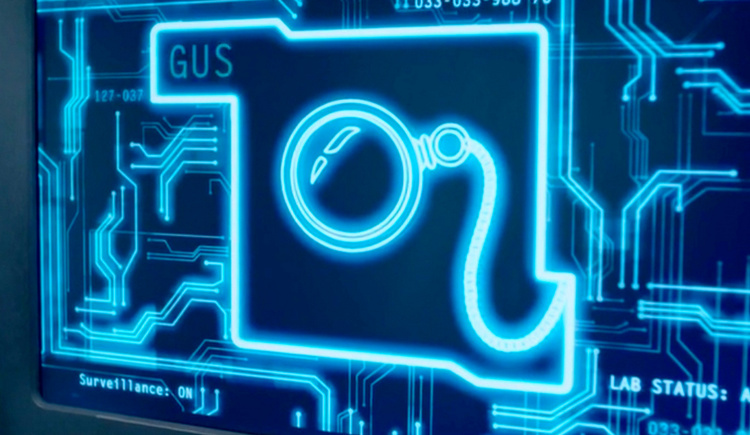 So who is Gus, the mysterious monocled computer? The Doctor tells Clara Gus had been trying to lure him on-board the Orient Express for ages “He has tried to entice me here before. Free tickets… mysterious summons… he even phoned the TARDIS once…” And that was all the way back in the Season 5 finale, The Big Bang.

Oh, hello. I’m sorry, this is a very bad line. No, no, no, but that’s not possible. She was sealed into the seventh Obelisk. I was at the prayer meeting. Well, no, I get that it’s important. An Egyptian goddess loose on the Orient Express, in space. Give us a mo…

Don’t worry about a thing, your Majesty. We’re on our way.

Now it may be Moffat doing some of his typical clever referencing and we won’t see Gus again now that the mystery of the Mummy is solved. The one tenous link between Gus and the new nemesis Missy is that they both have the TARDIS phone number, and as the Doctor always reminds us, do you know how hard it is to get that number? 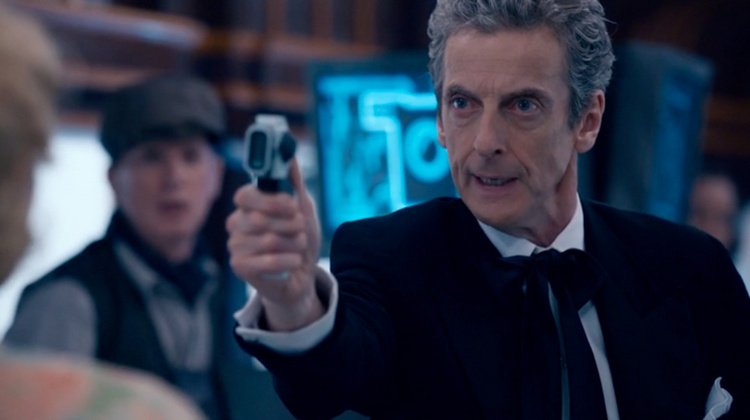 So just when the Doctor was appearing a little too callous, casually standing by while both Professor  Moorhouse and Captain Quell fell victim to the Foretold, his real plan is revealed when he takes Maisie’s grief and transfers it to himself, using himself as bait so he can see the Mummy. Of course we knew he had a plan all along but we still had to endure more of Clara’s irritating flapping and shrieking.

Are you my Mummy?

One of the great catchcries from Season One’s The Empty Child, the Doctor eagerly dashing towards the Foretold and delightedly bursting out with I’m the Doctor and I will be your victim this evening. Are you my Mummy? Gold. 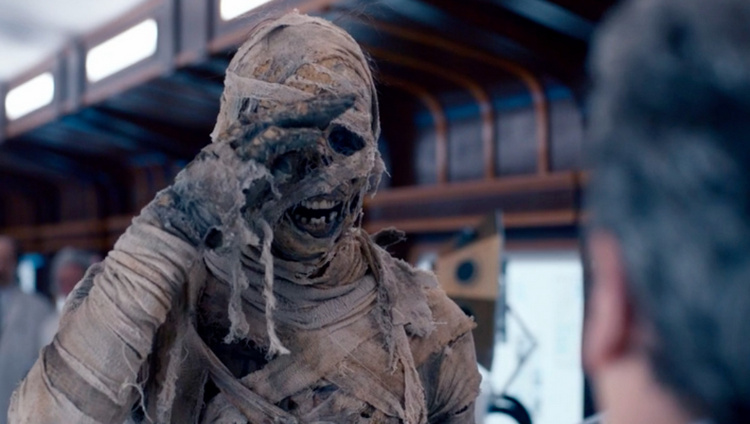 We had both Captain Quell and the Foretold playing the soldier this week. While Captain Quell reveals he suffered post-traumatic-stress disorder after being the sole survivor when his unit was bombed, the Foretold has been fighting a war for thousands upon thousands of years. When the Doctor realises that they should surrender, the exhausted soldier immediately ceases his attack gives him a shaky salute. This is a really interesting reference to the overall soldier story arc this season, examining a soldier unable to stop following orders, and a satisfying twist to solve the mystery. 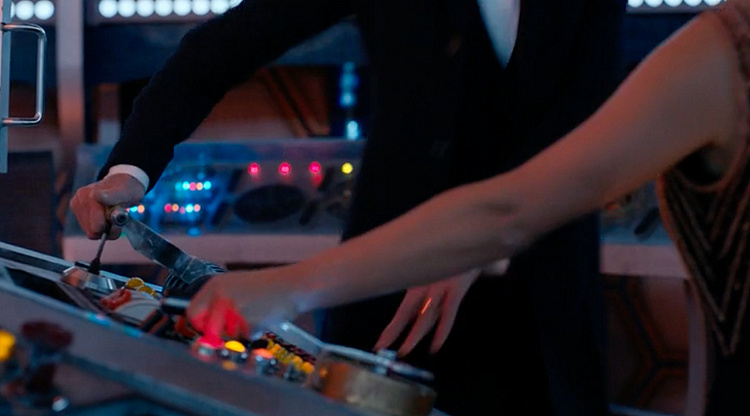 Clara has been badly handled for the last few episodes, and she was also apologising to us as well as the Doctor this week for her ‘wobble’ (or so I imagine). What was unsatisfying was the allusion that Clara was addicted to time-travel, rather than perhaps realising her important role in helping the Doctor save the universe on a regular basis. It rather renders her smashing performances and stories in Listen and Into the Dalek insignificant, insinuating that Clara is some sort of time-travel junkie rather than hell-bent on saving the world in her newly adopted school-marm fashion (what did we learn today?). Of course it is futile to ask that the shenanigans stop as the season is filmed, done and dusted but what is even more concerning is that she just flippantly lied to Danny about her mission being accomplished, that she has had her ‘last hurrah’ with the Doctor, and that she blithely told the Doctor that Danny had changed his mind. More emotional journeys coming to our screens soon I suspect.

Even more futile to hope Danny will fall out of the TARDIS (as we have proof of a lasting relationship in Orson Pink) but perhaps he can be trapped in a parallel universe for a decade or two. One can always hope…