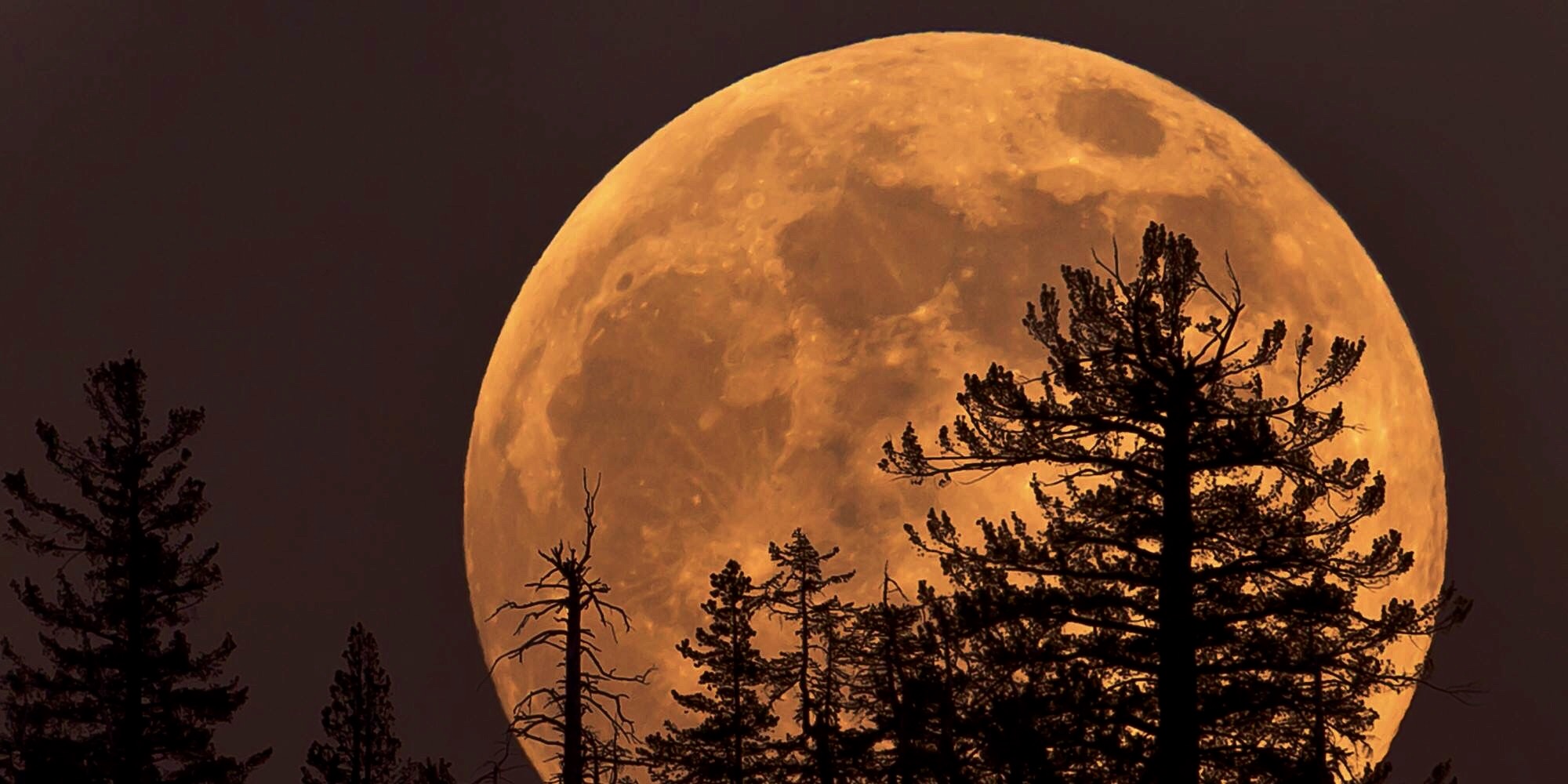 Where To See The Supermoon Tonight

The Moon’s orbit around the Earth is elliptical, oval shaped, so naturally it comes closer to the Earth, a point called perigee, on a regular basis. When that perigee coincides with a Full Moon, we get what is called a Supermoon.

Tonight’s Supermoon will be the brightest the Moon has appeared since 1948, and there won’t be one as spectacular as this until 2034. By then we should have cities on the Moon, or maybe not. Tonight’s Supermoon will be 14% brighter, and appear 30% larger, especially when viewed at Moonrise or Moonset against buildings, trees or peaks on the skyline.

In Australia on the East Coast Moonrise today will be around 7.07pm, and Moonset will be 6.17am on Monday morning. Get ready to get Moonwise again on Monday, Sunday was just the preview. Because we’re ahead of the rest of the world, Supermoon Day is Monday the 15th here, don’t listen to what those American boffins at NASA are saying or you will miss out, get ready for another even more mystical showing.

Moonrise on Monday is at 8.18pm, AEST, and Moonset Tuesday morning is at 7.09am.

Enough of this factuating, scientifical stuff, remember to raise a glass, sing a spell, make a wish, taste some honey, shine your silver, and dance, dance in the light of the Moon, she belongs to poets and dreamers, and the Supermoon even more so. 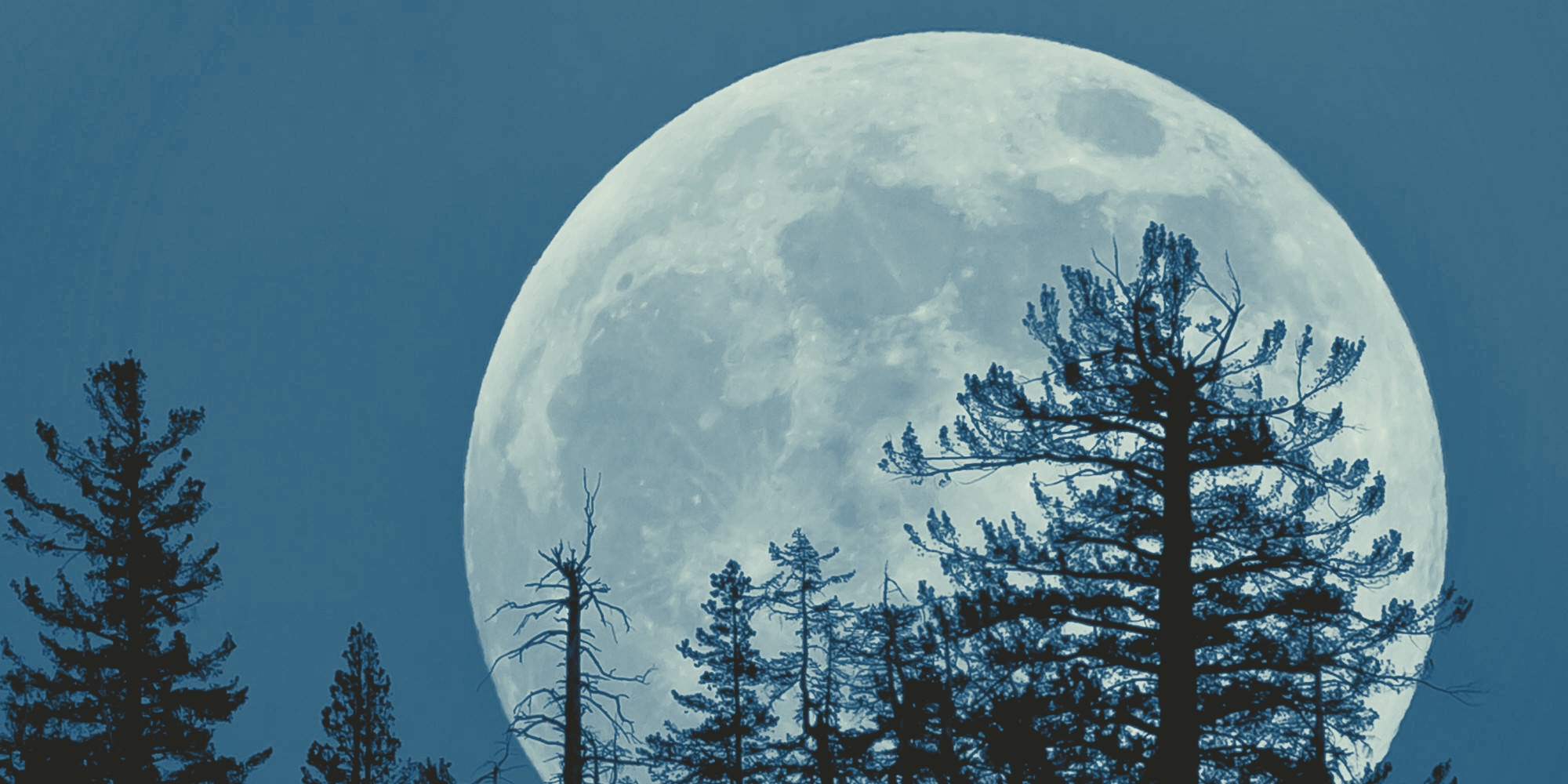