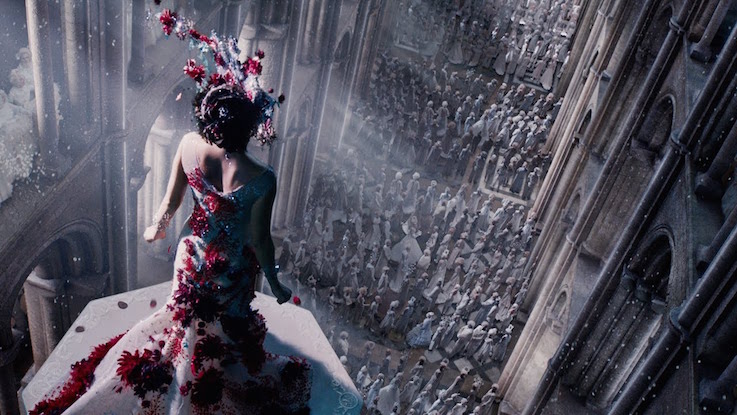 Get you telescopes ready. The Wachowskis who brought us the non-stop mind-bending sci-fi thrill-ride of The Matrix Trilogy, cult classic V For Vendetta and the over the top bubble gum explosion of Speed Racer are back with a film that combines the best elements of all three of those and takes sci-fi epic to a whole new level.

Leave your sophisticated sensibilities behind and succumb to a grand spectacle on an immense scale, like a matinee Flash Gordon amped up on alien steroids and blasted with a jolt of 20 zillion volts.

Why will you need your telescope? Jupiter Ascending coincides with Jupiter the massive fifth planet of our Solar System lining up in opposition to the Earth. Could such a coincidence really be a harbinger of the arrival of vastly superior alien forces coming to harvest our world, and the Earth dependent on whether a former house cleaner, a genetic reincarnation of an ancient queen, can stop it? I guess not, but it’s a fun thought.

Trailer below. And if you scan the picture at the bottom with Layar, an app for your iPad or device, it will read the image and augment your reality. Well it will open straight to an exclusive clip. Yes the future is here. It may not be giant alien harvesters in a synchronous orbit beyond Jupiter. It is ads embedded in everything from the smallest photo to the largest planet. Go ballistic. 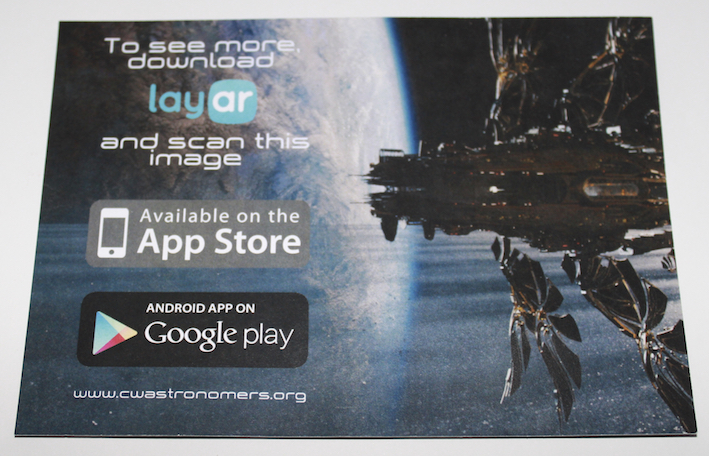