You’ve heard of Forbes, it’s a magazine about money, business, wealth, a magazine about the obscenely rich for those who aspire to be obscenely rich. The Forbes list of Billionaires has been published since 1987. It has featured Japanese real estate tycoons, drug cartel bosses, corrupt Italian technocrats, technology wizards, clever Swedish furniture flatpackers, old money inheritors, department store proprietors, cronyish investors, mining conglomerators, Facebook founders and Googolators. The Forbes Billionaire list involves a complex and boring set of calculations to rank these characters, based on net worth on a single day, to discount for flatuations in currency and stock markets. Yes, I said flatuations.

Worldwide billionaires have increased from 140 in 1987 to 1125 in 2008. It seems money just isn’t as valuable as it used to be, and being obscenely wealthy is not such an exclusive club anymore. And after the Global Financial Crisis in 2009, an awful lot more went up in smoke and down the pan. The list dropped to 793 members. Apparently a lot of billionaires had mostly paper wealth, and not the folding kind. Exactly what kind, the up in smoke kind, or the down the pan kind, is best left to the imagination.

However, you can’t keep the obscenely wealthy down for long, and thanks to a strong showing from the Asia Pacific region, the 2013 list topped 1126. Poverty, despair, warfare, economic crisis, what crisis? Huzzah!

Generally the full list is tedious. There is little of interest in the diversified portfolios of obscure plastics magnates, mining heirs, and exploitative retailators, so usually only the top 10 list gets some publicity. Unless you’re of a particular mind set, even that features the usual suspects, and is all rather dull.

However, with the burgeoning of the internet, Forbes has taken a leaf from the book of their billionaire idols, and diversified. Now they not only do stories about wealth, but also wealth and human interest. Lovely stories about how the billionaire children of corrupt African dictators use the same exclusive jewellers as Hollywood A listers. Delightful.

They’ve also produced a list of the top 15 Wealthiest Fictional Characters. Well, people do like lists. And money. And fictional characters. Why not combine all three? Forbes apparently used a similar process of calculating net worth while taking into account current variations in commodities. Or else they just made it up.

Forbes Fictional Rich List for 2013 includes Scrooge McDuck, Smaug The Golden, Carlisle Cullen, Tony Stark, Bruce Wayne, Richie Rich, Mr Monopoly, Tywin Lannister, C. Montgomery Burns and Lady Mary Crawley. Owing to the rigours of narrative fictionality, some may not make it to next year’s list. Apparently Twilighty bloodsucker Cullen deposited a small amount in the bank some 350 years ago, and the compound interest over that time period is staggering. This does seem to fail to take into account fees, charges, duties, crisis, collapses, taxes and so on, because in a contest between bloodsuckers, we know which is likely to win. Two other list members should definitely avoid arrows.

You can read the full list here. And why is Santa Claus no longer on the list? With his ability to manufacture an almost incalculable worth in toys every year and deliver them using what must be an incredibly valuable faster-than-light transport system, one would assume he would be at the top of the list.

The answer is simple. It is not because, unlike Forbes’ other idols, Santa gives away the entirety of his wealth each year in a celebration of joy. It is because Santa Claus, it has been determined, is not a fictional character. 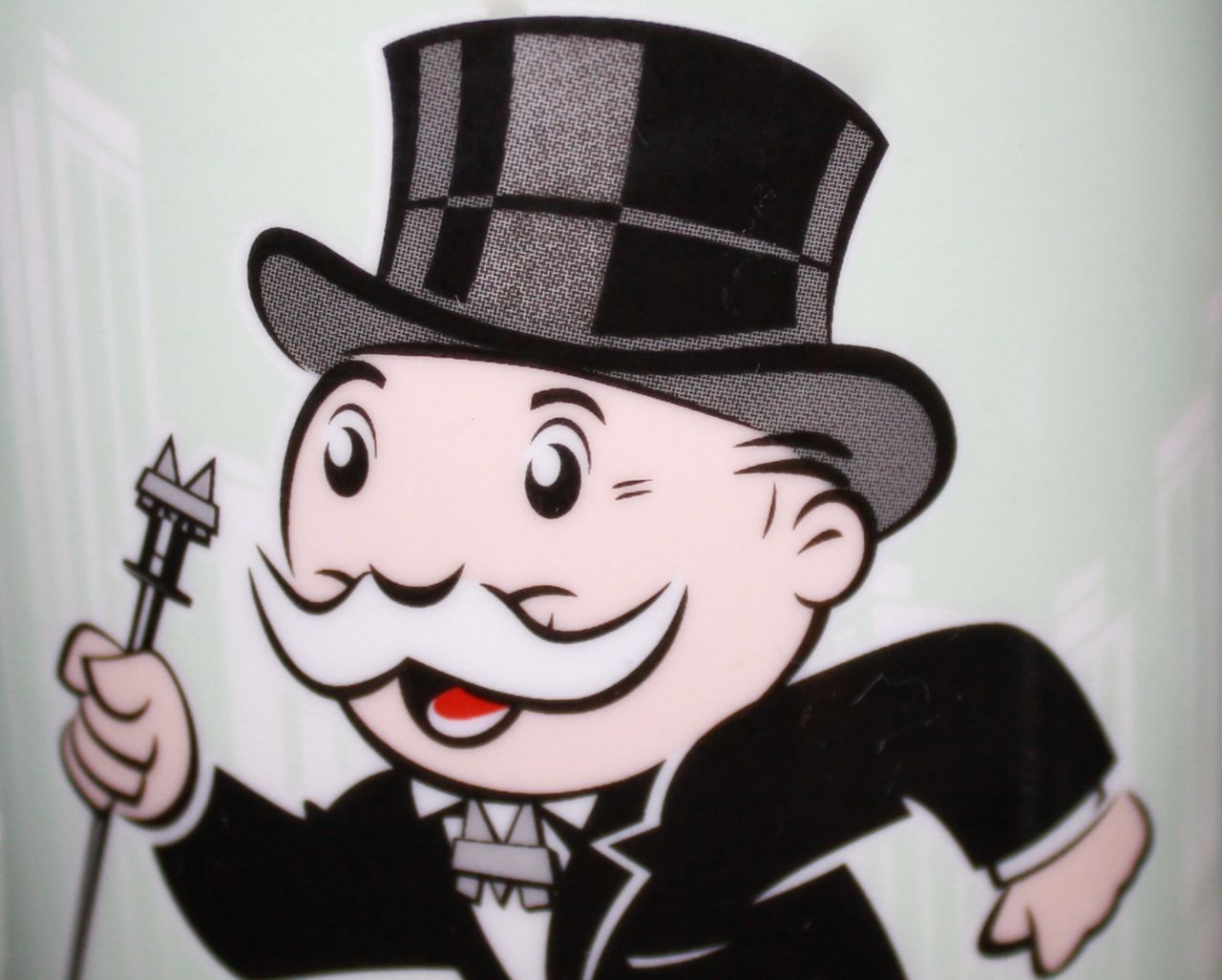