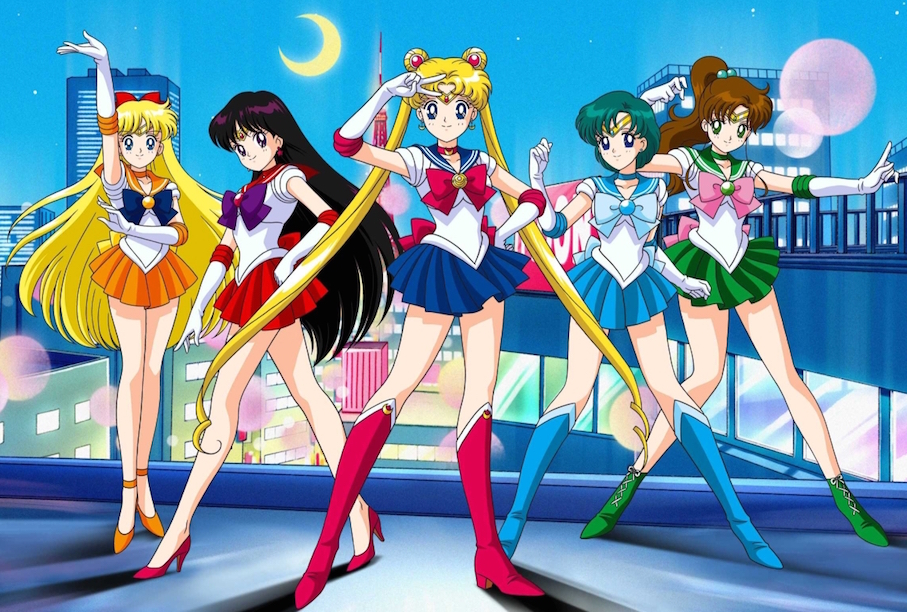 Madman, local experts in all things anime, have secured the rights in Australia and New Zealand to the classic, iconic anime series Sailor Moon.

The story of a seemingly ordinary, somewhat goofy and underachieving high school girl and her friends who have secret lives and transform into Bishōjo Senshi – Pretty Guardians – with the power through magic, the moon, crystals, friendship and love to fight a kingdom of aliens that infect ordinary people with their evil.

At times hilariously cheesy, saccharine romantic, occasionally completely nonsensical, the original series, based on the manga by Naoko Takeuchi, was broadcast in the early 1990s and perhaps because of its high romantic drama and pure spirited fun-ness, captured a devoted worldwide audience.

Madman will be showing the Toei Animation series in the original, uncropped 4:3 aspect ratio, uncut and with an all new English voice cast, keeping close to the original Japanese version of the show, rather than the US edited version. The first 12 episodes will air on Madman’s anime streaming service, AnimeLab.com from November 28. They will also be showing and releasing the series on DVD and Blu-Ray, along with the later series Sailor Moon R, Sailor Moon S, Sailor Moon Super S, Sailor Moon Sailor Stars and the Sailor Moon movies that previously have not been released or broadcast in Australia. If that isn’t enough pretty soldier sailor guardian adventure, they will also be showing Sailor Moon Crystal, the 2014 all new anime re-boot of the series.

So if you aren’t swooning over Tuxedo Mask, ready your Moon Crescent Wand, activate your Moon Crystal Power, and use your Moon Tiara Magic to defeat the Negamonsters of the Negaverse. Sprinkle liberally with exclamation marks! And remember, “I am Sailor Moon, the champion of justice! On behalf of the Moon, I will right wrongs and triumph over evil… and that means you!”

You can read more about Madman’s AnimeLab Streaming Service by clicking here.