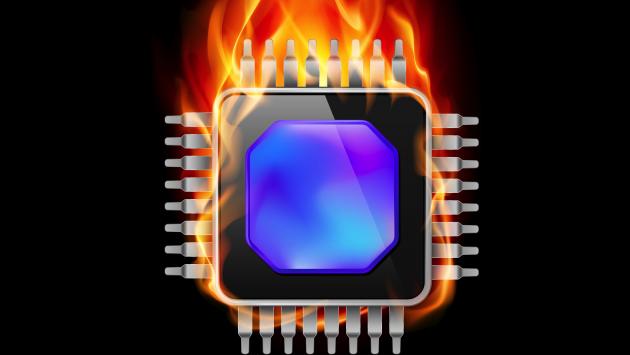 Why Computing Won’t Be Limited By Moore’s Law

Moore’s Law, named after Intel co-founder David E Moore, states simply that the number of components and therefore the power of a computer doubles roughly every two years. Moore wrote an article predicting this pattern of development in 1965, and industry took up his prediction as a production target. The prediction became a self-fulfilling prophesy.

New developments at IBM in conductive oxides and nano-channels seem to be about to launch the industry standard into the stratosphere.