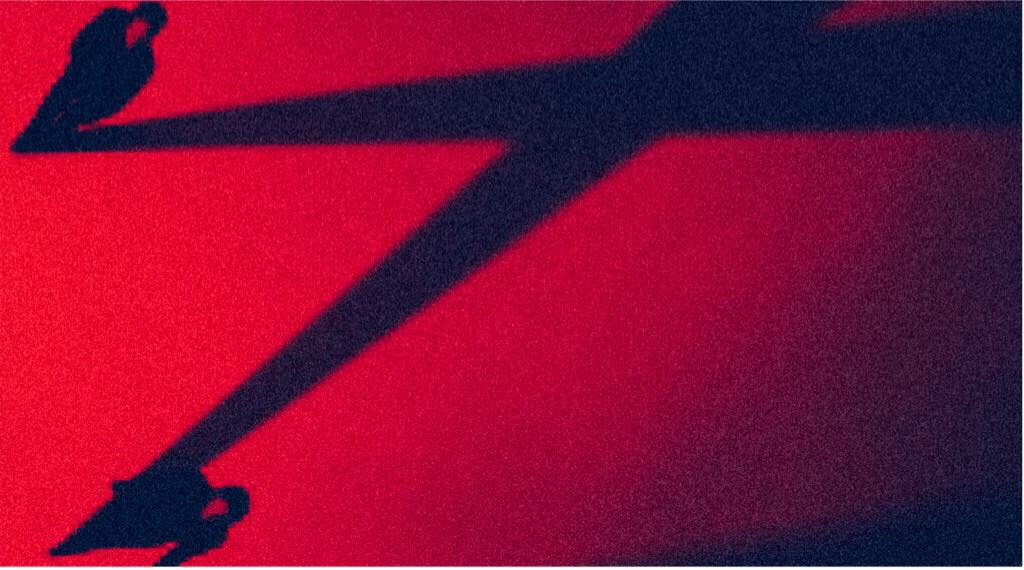 Gillian Anderson, Agent Dana Scully from the 90s TV Sci-Fi classic The X Files, who also gave us riveting performances in the BBC’s 2005 adaptation of Charles Dicken’s Bleak House, and again as Inspctor Stella Gibson in the intense crime thriller The Fall, here narrates an explanation of Marx’s theory of alienation.

I don’t mean Groucho Marx’s theoretical paradox, viz, that he wouldn’t join a club that would have him as a member, (though I am keenly awaiting the Venn diagram or equation that explains that), but rather 19th economic and social theorist Karl Marx, who argued that workers were largely divorced from the product of their labour, resulting in both economic and spiritual alienation.

Gillian’s voice is a little like the hammer of Communism dipped in the maple syrup of Cornucopia, it lends both gravitas and a seductive clarity to the segment, part of the BBC’s series on the History Of Ideas. Indeed, one suspects if reformers, propagandists and ideologues of former times had employed her to explain Marxism, we may have still had thriving Communist worker’s paradises today.

We can only hope that she can explain the merits of Capitalism with equal conviction, however, one suspects a reiteration of the motto of The X Files – The Truth Is Out There – is all the explanation that is possible.