Alien doppleganger women used to be so stylish and classy. They’d take over a woman’s mind and body, or create a replica, and still look swell enough for a night at the El Morocco.  No tentacle waving or brain sucking here. These girls have style and and an uncontrollable urge to take over the world. 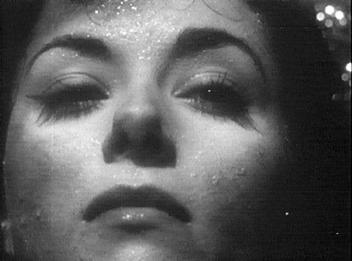 Dana Wynter transforming into a pod person in Don Siegel’s 1956 Invasion Of The Body Snatchers. How does she look so elegant while covered in alien goo? 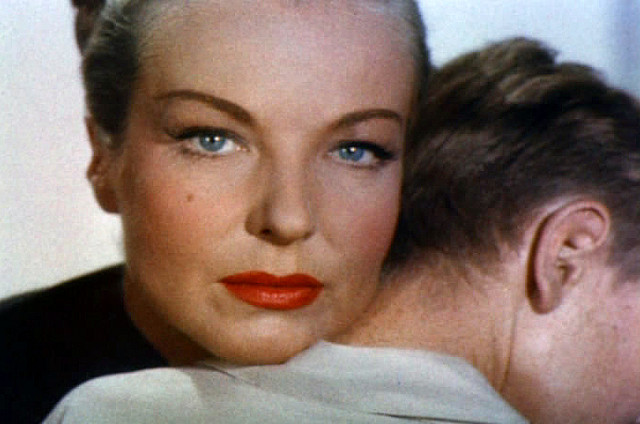 Hillary Brooke in William Cameron Menzies’ 1953 classic Invaders From Mars. Young David MacLean runs to his mother for comfort after discovering aliens are taking over the townsfolk, including his father, turning them into cruel, alien monsters. We see by the cold, heartless look in her eyes, she too has fallen under their influence. 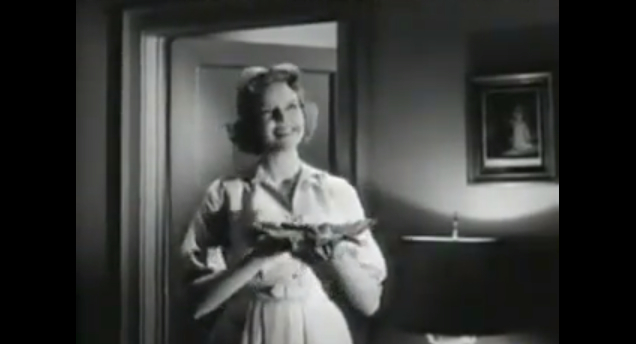 Sally Fraser in Roger Corman’s 1956 It Conquered The World. A disillusioned scientist helps a Venusian monster attempt to take over the world with mind control devices. Part wholesome housewife, part grinning alien slave. Trying to enslave her husband by launching a horrible flying bat monster finger thing that inserts the alien take over device into the back of the neck. I thought 1950s housewives enslaved their husbands with steak dinners and apple pie? 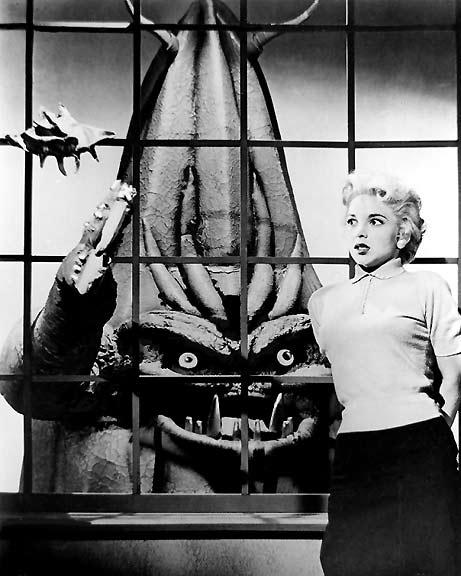 Beverley Garland in Roger Corman’s 1956 It Conquered The World. Looking rather dubious. No, she doesn’t get taken over. But like all platinum blondes of the 1950s, she is incredibly attractive to horrible, bizarre aliens, including this Venusian with flying mind control bat fingers. 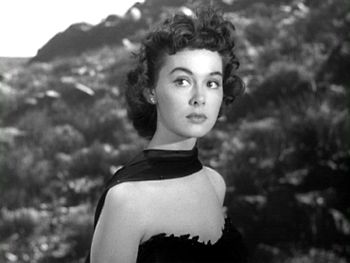 Barbara Rush in Jack Arnold’s 1953 classic It Came From Outer Space. Her doppleganger is transformed from screaming girl next door to this cool and mysterious femme fatale in a fabulous black dress.