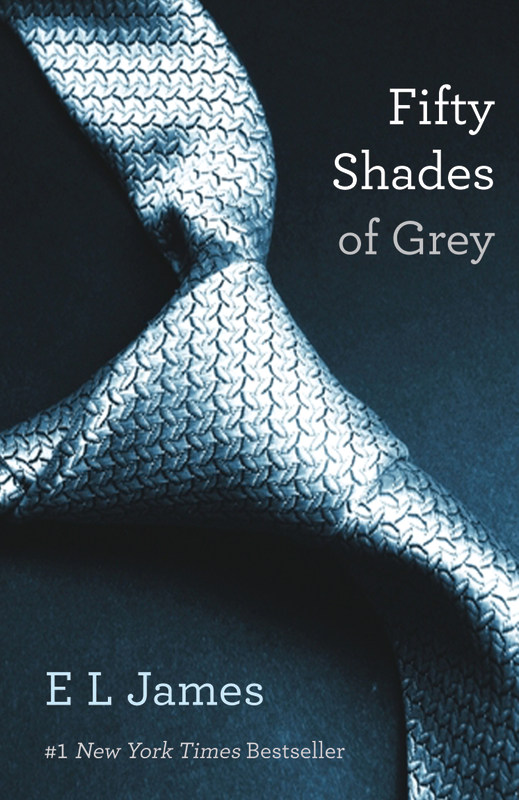 In August last year Random House claimed that 50 Shades of Grey had become Britain’s bestselling book of all time, selling 5.3 million copies in the UK.

50 Shades global sales (allegedly over 50 million of the three books combined) have yet to beat Noddy or Nancy Drew. Or Twilight for that matter. Or even Chicken Soup for the Soul. The figure comprised print and e-book sales combined, meaning it didn’t actually beat Harry Potter and the Deathly Hallows in print sales. Nor did Random House take into account the number or people who accidentally bought the book not realising it was smut, causing charity shops to crowd the book on the shelves next to the endless rows of The Da Vinci Code.

It’s old news I know, but I came across someone referencing an article from The Telegraph last year and experienced a fresh bout of rage. So you can stop sobbing into your Philosopher’s Stone. Save your tears for the dreadful movie they’re making. 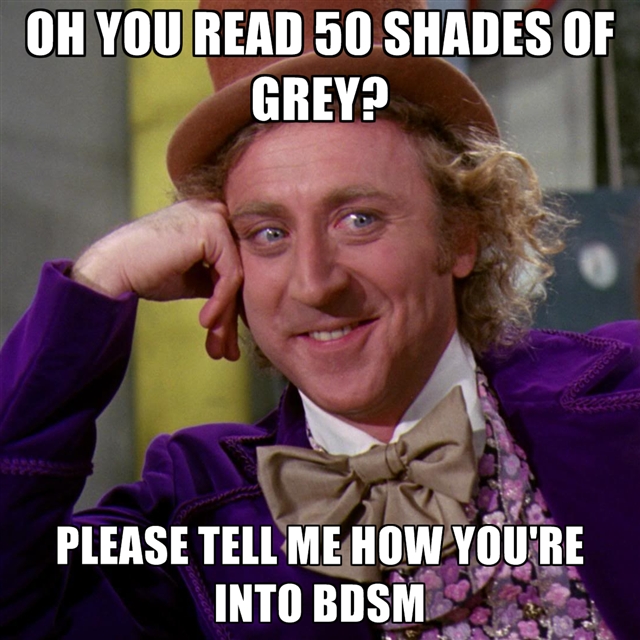