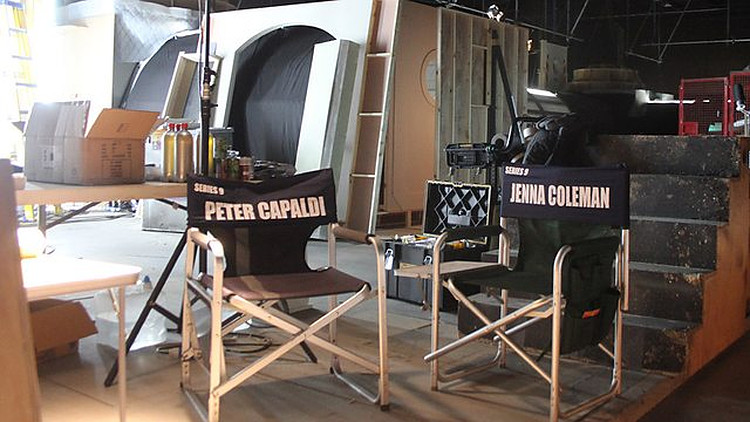 Terry Pratchett will tell you that reality is not based on the paradoxical circularities, deus ex machinas and gooey-wooey, wibbly-wobbly timey-wimeys, of Doctor Who, but rather a multiversical reality based on the theory of The Trousers Of Time. The multiverse is based on the notion that reality is like trousers with many legs, and when we make a choice and travel down one leg of the Trousers Of Time, reality splits, at the crotch. The choice is irrevocable, a new set of trousers is created at each moment of choice, and to travel back is an impossibility. Travelling sideways, into a previous set of trousers, involves an illusion of time, and instead, the creation of a whole new slightly different universe in a different dimension. In a related conundrum, like a ferret up the veritable pants leg of reality, I think it was Monty Python’s Michael Palin who once said that Trousers was the funniest word in the English language. Or was it Eric Idle? Or Douglas Adams? Or all three in what one might call differently plaid out realities?

Dapper and loudly checked pants were a feature of the 1870s and 80s, sported by Dandies with convoluted facial hair and mysterious hats. After 40 or so sombre years, it was a style that returned to the fray in the 1920s and 30s, popular with hucksters, blinders, spivs, swells, hillbillies, and in a perhaps somewhat frayed return, hobos. Advances in colour film processes, good taste and a tendency not to want to blind one’s audience, saw an end to the fashion in the mid 30s.

An opportunity to return to the startling contrasts of monochrome reality presented itself in the 1960s, where in glorious Black & White 2nd Doctor Who Patrick Troughton donned a seemingly Mammoth fur coat and the trousers that time and colour photography forgot. 12th Doctor, Peter Capaldi, in a return to that inimitable style, seems to have crossed up one leg or down the other, or been paradoxically wibble-wobbled and is now proudly bearing Troughton’s trousers. Or at least a variation thereof.

This image, captured by Whovian Ameberlamba, shows the Doctor’s new costume for Series 9. Part Glasgow Hoodie, part Gangs Of New York. It may be too much to hope to expect some flute playing. Actually, more Doctors than not have shown a penchant for plaid, so regardless of whether you prefer reality timey-wimey or one leg at a time, it hints at some intriguing possibilities for the new season. 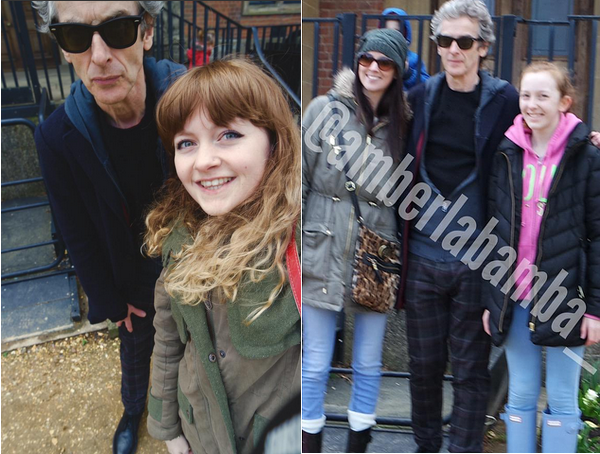