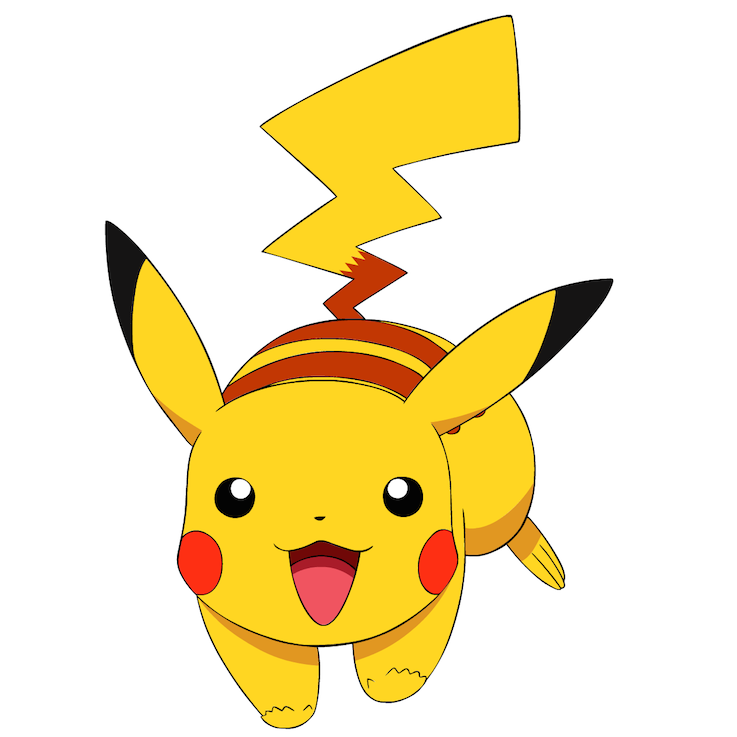 In 1911 American academic and explorer, Hiram Bingham III, with the help of local farmers, rediscovered the spectacular Quechua temple of Macchu Picchu, believing it be Vitcos, the lost capital city of the Incas. The following year, in an archaeological expedition sponsored by The National Geographic, amongst other curious finds were two skulls of a giant cat sized rat, found inside two pieces of 400 year old Incan pottery.

It was long believed the Giant Arboreal Rat was eaten into extinction by the Incas before even the arrival of the Spanish Conquistadors. Afterall, if an example of such a remarkable creature were extant, it undoubtedly would have been reported in the 400 years since Francisco Pizarro and the Spanish arrived.

Then in 2009, in the cloud forests on the mountainous slopes in the National Park surrounding Macchu Picchu, Park Ranger Roberto Quispe discovered and photographed a remarkable creature, a large rodent like mammal with long silken fur.

In 2012 a team of scientists from Peru and Mexico headed into the difficult terrain near Wiñayhuayna on the trail to Macchu Picchu, to confirm Quispe’s discovery.

The team, lead by Horacio Zeballos curator of the Department of Mammalogy at the Museum Of Arequipa, and Gerardo Ceballos from the Institute of Ecology of the National Autonomic University Of Mexico, explored the heavily forested landscape, and amongst the leafy, moss and lichen covered trees, discovered living examples of the Giant Macchu Picchu Arboreal Chinchilla Tree Rat, and this year confirming the creature never became extinct.

Ceballos stated that while the creature is probably endangered, because of the loss of large tracts of native forest to agriculture and farming, the National Parks around Macchu Picchu and the Historic Sanctuary – the rodent’s habitat, are well managed conservation areas, so the limited geographic range of the giant tree rat both hid and protected it.

In one of Roberto Quispe’s photos, the Cuscomys oblativa, to give it’s scientific name, is seen on the arm of a colleague, apparently quite friendly, curious and at ease. So the only issue now is what popular name to give such an animal – because Macchu Picchu Giant Friendly Arboreal Chinchilla Tree Rat is a bit of a mouthful in any language. Perhaps Quispe’s Rat, to honour the discoverer, but that seems a little harsh, a little too scientific for something so cute. Perhaps Pikachu. It sounds kind of appropriate, doesn’t it?