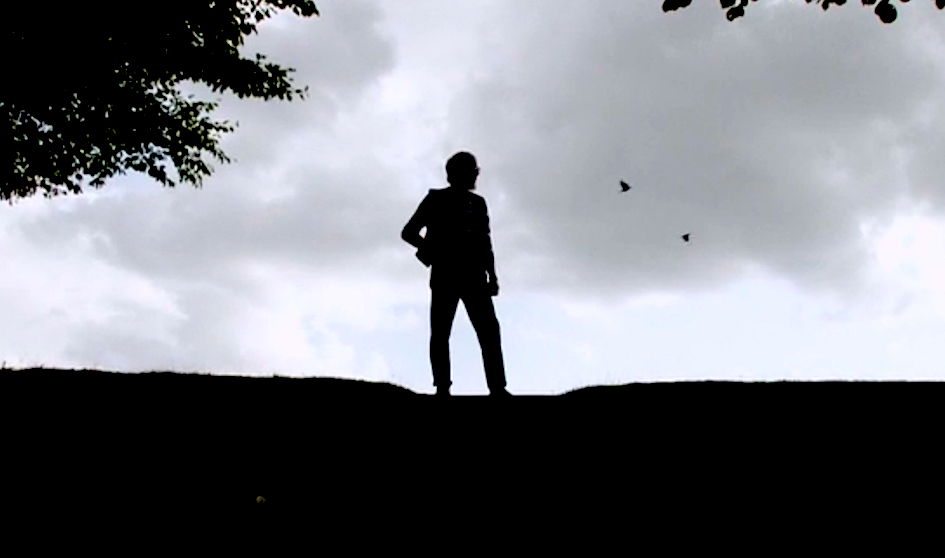 Remember a time gone long ago now, when perhaps you felt younger and less wise, you were maybe travelling with all the joyous burdens and burdensome joys of youth, weighing heavily in a small rucksack on your back. You paused one evening passing through an unfamiliar town in an inn by the way, to acknowledge your journey and the journeys of others, and muster strength, and there in the corner a couple of old wise men set up, barely electric, and played some familiar and easy blues. And after the third song or so you realized the singer was an old, old friend, and after a nod and a smile you went your way, despite your follies somehow younger and wiser. Your experience is probably a little different, but to me, that’s what Yusuf’s album Tell ‘Em I’m Gone, is like.

You probably best remember him as Cat Stevens, the English singer-songwriter who famously and sometimes controversially found Islam, changed his name and quit the music business in the late 70s. Before that he left behind a collection of glorious albums and songs that helped define an era and inspire a generation.  Where Do The Children Play? Wild World, Father And Son, Tea For The Tillerman, Peace Train, his version of Morning Has Broken and so many others. Gentle folk-pop ballads filled with imagery, passion, poignancy, searching. Songs that are still so relevant, that are still inspiring, moving, today.

As Yusuf says in the mini-documentary about the new album, when he quit it was for many reasons, “It was a spiritual moment of course – I wanted life. I couldn’t do it in that environment. That’s why I started floating away.” Giving up the business of course did not mean giving up music. How could anyone give up something so intrinsic to the self, the soul? A few years ago Yusuf found his way back to the musical stage, finding a balance between the industry that is undoubtedly at times something venal and destructive and the need to celebrate, to create, to share and express in music.

Collaborating with other musical legends – guitarist Richard Thompson and  producer Rick Rubin, Tell ‘Em I’m Gone gets back to the roots of things. Musically it goes back to the American blues that first inspired him as a young man. In some ways it is also about his experience of being misunderstood, and people wanting to deliberately misunderstand to suit their own perceptions. The opening track I Was Raised In Babylon could be misunderstood as a metaphor about the clash of contemporary cultures, rather it is the story of the inevitably of the rise and fall of civilizations, stripped back to some raw riffs and illustrated in brief poetic moments, a slow burning lament behind which you can hear something potentially hard and raucous.

A cover of Edgar Winter’s Dying To Live explores themes of finding purpose in the face of things that may sometimes appear without meaning. ABout the desire for meaning at the heart of things. Editing Floor Blues is an ironic auto-biographical look at truth and assumptions with some old school blues harp that will put a smile on your face. There’s a lively, surprising and sassy version of the classic You Are My Sunshine. Tell ‘Em I’m Gone, Big Boss Man and Gold Digger are about as pure blues as you can get. Song stories about working for the man, again which can be taken at face value or as metaphors for deeper things. There’s so much more here, and also so little. If there’s one complaint, Yusuf’s Tell ‘Em I’m Gone ends too soon.

“Music comes from the soul reaching out. Music allows us to look beyond the bars of our existence. It may not last that long, not more than three minutes sometimes, but it does help us be free for a while.”  Through years and changes, behind the soulful blues guitar, the moments of wry humour, you can still hear Cat Stevens telling stories and painting pictures. And why not? This is the same soul reaching out. The same way that the same you that took so much joy from that unexpected gig so many years ago, is still here, today.

So listen to something a little unexpected, something that without the indulgence of nostalgia brings past moments to the present, that enriches the now with something so familiar and yet so unforeseen.

Yusuf’s Tell ‘Em I’m Gone is available at Amazon, iTunes, Google Play and even on CD and vinyl at your record store. A simply wonderful album.