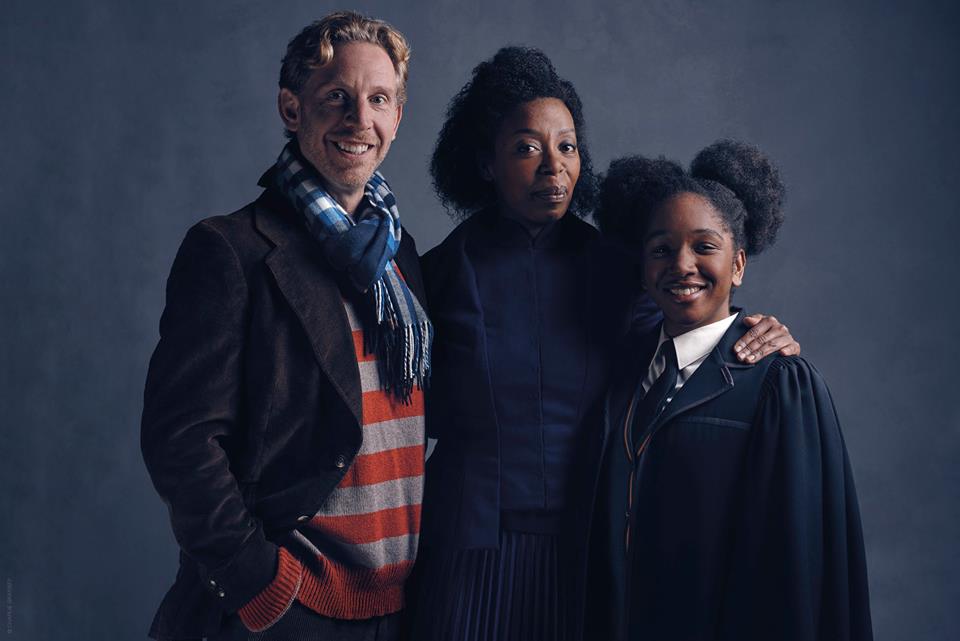 There’s been plenty of insufferably boring controversy since the cast of Harry Potter and the Cursed Child was revealed, namely that a black actress, Noma Dumezweni, would be playing the adult Hermione Granger. Clearly blind to the fact that the Harry Potter film star Emma Watson bore little physical resemblance to the bushy-haired, buck-toothed heroine of the books either, some fans even complained there was no resemblance between the two actresses. The most depressing aspect is that the Harry Potter books have pervading anti-racism themes. Yet fresh complaints abound today with the release of new photos of the Granger-Weasleys on the Harry Potter and the Cursed Child Facebook page.

Theatre is a very different medium from print or film. Theatre is about pushing boundaries, not maintaining them. J.K. Rowling has stated that culture or skin-colour was never specified in Hermione’s case (and nor was it) but the fact is theatre is not restricted by culture or gender and theatre fans don’t go to see a play and worry about the appearance of the actor. Theatre is about using your imagination.

Not that theatre is perfect. There has been recent discussion that many supporting Shakespearean roles have been played twice as often by black, Asian and minority ethnic actors as the lead roles in the same play. So we should be celebrating a black actress winning such an iconic role.

This year Glenda Jackson is returning to the stage after 25 years, to play King Lear. When asked if Jackson would play Lear as a man or a woman, director Deborah Warner summed up the spirit of theatre perfectly:

I think she’s playing Lear, full stop. He, or she, who takes the words into their mouth of any Shakespearian character, becomes the character. Boom. Done. 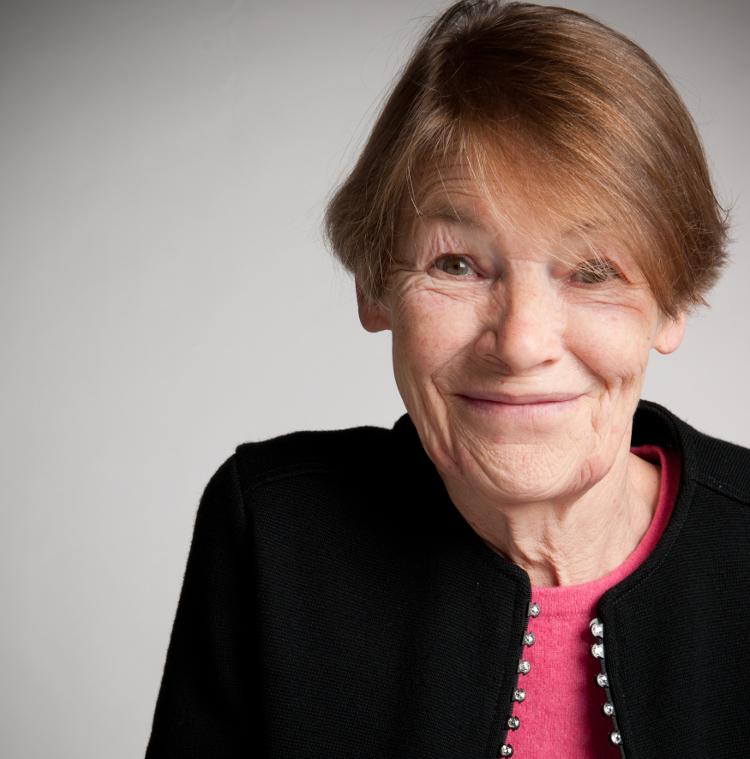 So if your small mind can’t wrap itself around the fact that an adult Hermione doesn’t look like a grown-up supermodel version of Emma Watson (much as we loved her Hermione) or the colour of someone’s skin bothers you so much, please don’t watch the play. Don’t read the books. And don’t call yourself a fan. Because racists betray the Harry Potter fandom, they do not belong in it. 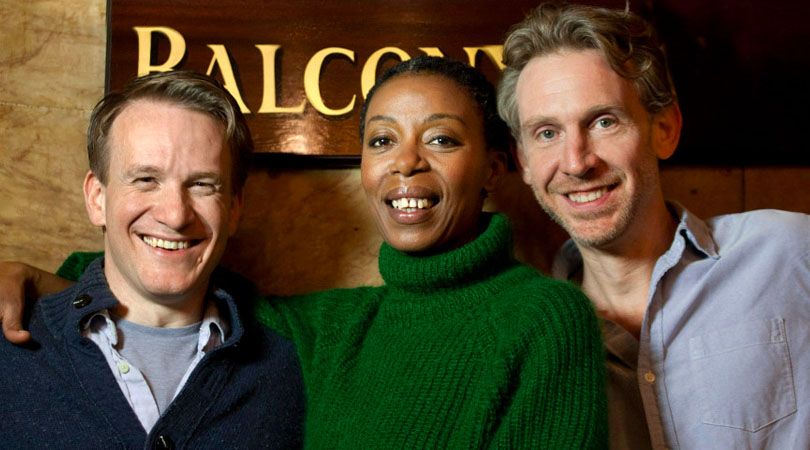