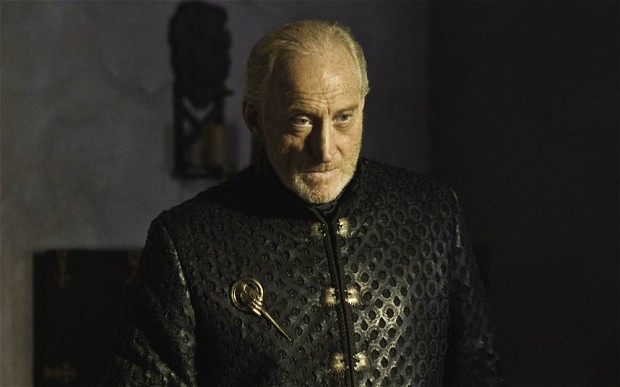 The Official Website for the HBO Series Game of Thrones

Get all the latest news and previews of HBOs magnificent Game Of Thrones. HBO has launched the official website for Season 3  with a whole host of goodies including a catch-up guide for the first two seasons, Maps, Houses, an Appendix and of course some amazing stills from Season 3.