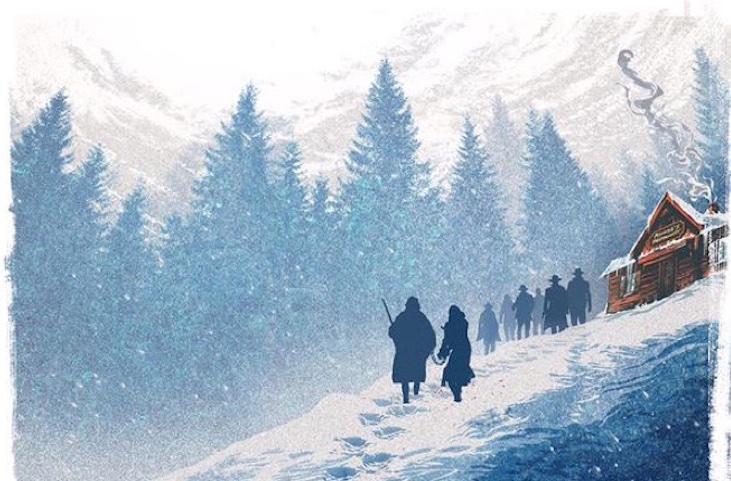 Tarantino’s The Hateful Eight Will Be Scored by Ennio Morricone

Today at Comic-Con director Quentin Tarantino announced that Morricone would be scoring his upcoming pulp Western The Hateful Eight. Inspired by spaghetti westerns, Kurosawa, The Magnificent Seven but with Tarantino’s distinctive union of B grade extravagance with grandiose cinematic spectacular, Morricone’s sound, perfectly atmospheric, driving, and suspenseful, should hopefully lend some gravitas to the film, lifting it beyond the parody that sometimes mars Tarantino’s films.

The maestro had reportedly previously said after Inglourious Basterds and Django Unchained, that he wouldn’t like to work with Tarantino again, that he found Tarantino’s music placement often incoherent. We can probably ascribe this to stylistic differences between Tarantino’s and Leone’s style of filmmaking; the former so carefully and exactingly visually composed and structured, with the music so integral to each scene, the latter driven by sharp dialogue and explosions of shock, with the music often contrasting to the scene, creating its own separate commentary.

We can only hope Morricone’s score can elevate Tarantino’s vision to a masterpiece of the Spaghetti Western genre. If Tarantino can resist playing things for cheap laughs like he sometimes does, this may be his greatest work yet. 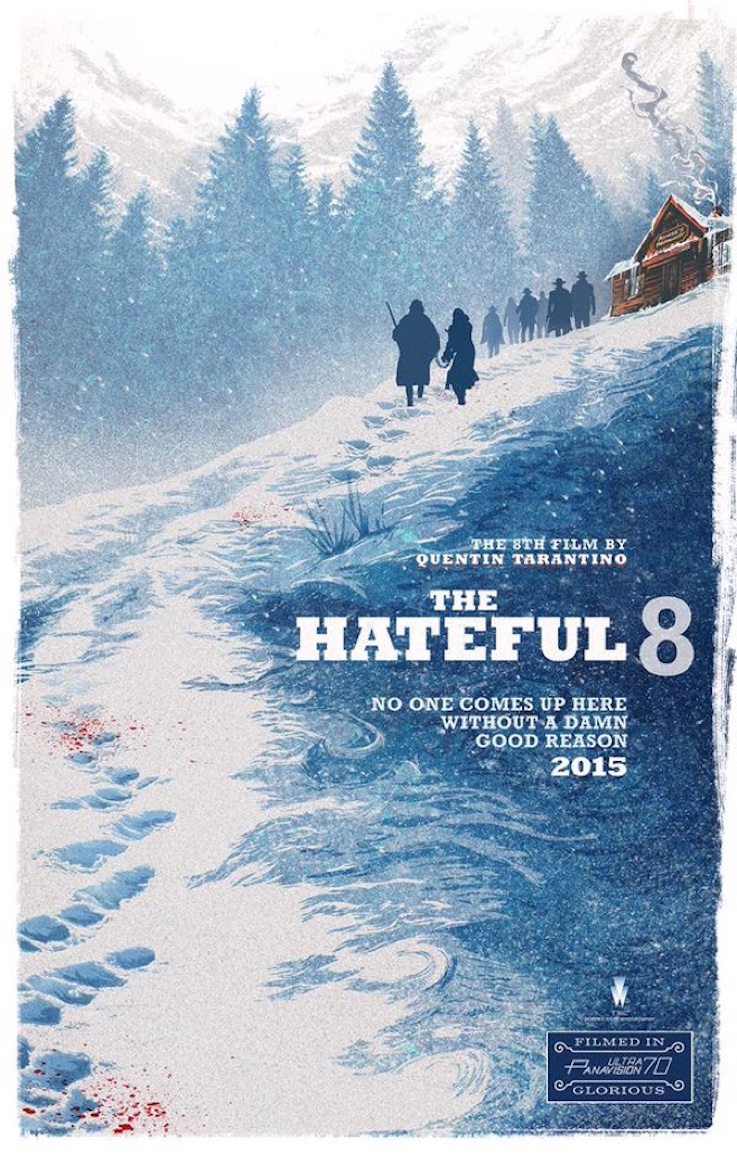