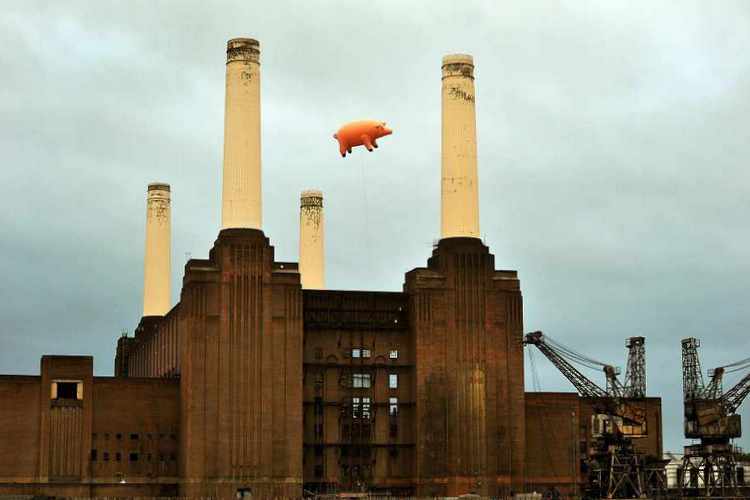 Pink Floyd have reclaimed Algie, the 12m (40ft) inflatable pig who featured on the cover of their 1977 album Animals, who was put up for auction by over-enthusiastic auctioneers.

Algie was designed by Roger Waters and built in December 1976 by the artist Jeffrey Shaw. Algie famously caused air traffic chaos after he broke free from the Battersea Power Station shoot in 1976, taking to the skies and delaying air traffic going in and out of Heathrow Airport. Algie eventually came to rest in a field in Kent.

After Roger left the band, taking the rights to Algie with him, the remaining members of Pink Floyd approached artist Robin Harries to make them a new pig, telling him to “make sure it doesn’t look like that one”. Algie was given to Mr. Harries as a gift and he has been living in the Air Artists studio for the last three decades.

Mr Harries, now 68, is auctioning a number of memorabilia items from his studio. But Algie was not supposed to be up for auction.

“The auctioneers rather jumped the gun with the list I provided them and publicised the fact that the Pink Floyd pig might be one of the lots,” said Mr Harries. “But in fact I thought I should offer it back to Pink Floyd, and they do want to welcome it home again.”

Mr Harries said there had had been “lots of talk” of a Pink Floyd exhibition, adding: “Hopefully this pig will spur them on to get on with that.” 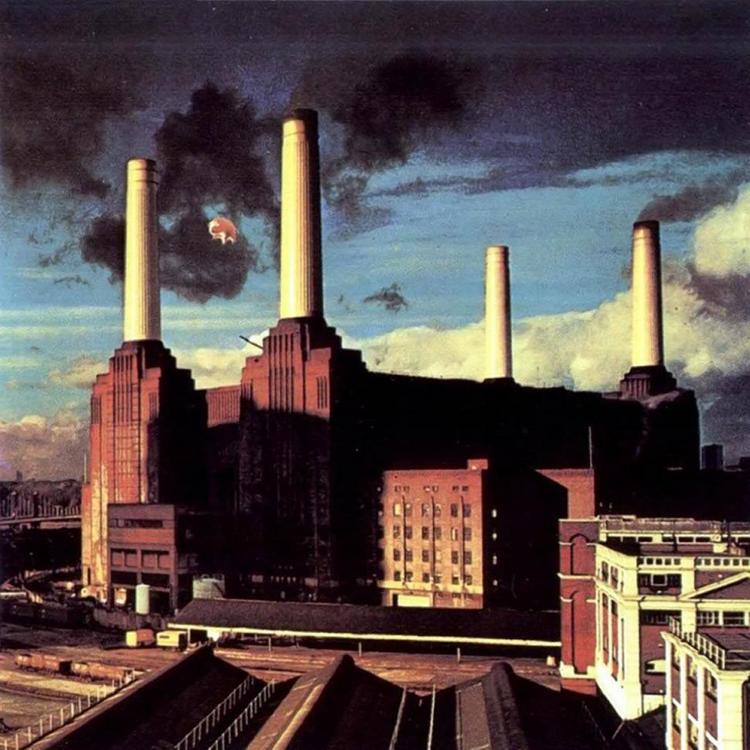