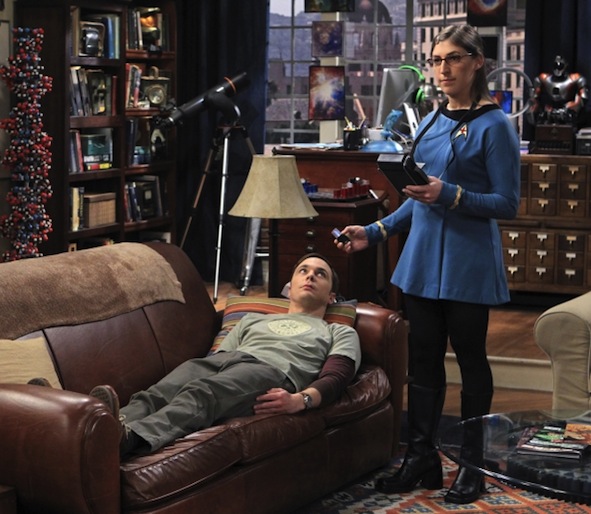 Dating Trekkies – To Boldly Go Where No One Has Gone Before 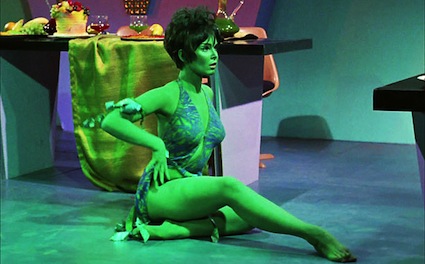 Dating and Star Trek, it is, perhaps, the final frontier. We’re not talking about dating Chris Pine or Zachary Quinto, we’re not even talking about dating Bill Shatner or George Takei. The thought of dating Jeri Ryan, Jolene Blaylock or even Bernard Cumberbatch may definitely set a Star Trek fan’s heart racing like the first symptoms of pon farr, but the subject here, is perhaps, more like The Big Bang Theory’s characters Sheldon Cooper, or Leonard Hofstadter.

Anyone who has unknowingly gone on a date with a die hard Star Trek fan will know the excruciating agony it is for both parties. While you may have heard of the Kobayashi Maru, you will certainly not recall it’s significance. And you will have absolutely no clue about Wolf 359. You won’t know it is a red dwarf star located just off the ecliptic in the constellation of Leo, and more importantly you won’t have a clue about its effects on both Jean-Luc Picard and Benjamin Sisko, and the consequences for earth of that infamous and pivotal battle in the Star Trek universe. 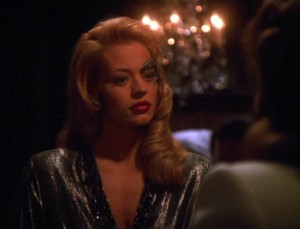 The uncomfortable silence in the air will be filled with sound of cutlery, and crickets, possibly Vulcan crickets. You won’t know. Perhaps you can both talk about The Big Bang Theory until desert is done, gingerly avoiding mention of season five, episode twenty, and season six, episode thirteen. And several others. Actually, best to avoid that show too. The delicacy of the predicament, something akin to a Prime Directive situation, will, unfortunately, generate a certain amount of genre based tension. Thus, a little later, the suggestion, that you can leave the uniform on, will be met with an almost Klingonian frown of disapproval. And the whoosh sound of the doors as one of you leaves.

Plato’s Stepchildren, season 3, episode 10, of Star Trek: The Original Series, may have presented a bold step forward back in 1968. And since then iterations of Star Trek have boldly gone where no one has gone before, from intriguing serial hermaphrodites, to polyamorous Denobulans, to semi-aesexual cell morphogenesis, to almost every which way. However, like the Kobayashi Maru Scenario, the problem of Trekkies dating non-Trekkies, the ultimate division, the final frontier, has been insoluble, fraught with problems, doomed to failure. Now, thanks to sites like dateatrekkie.com, with a cunning as clever as Captain Kirk, the issue has been easily avoided. It is one of the central tenets of Star Trek that everyone should co-exist and explore peacefully.  But Trekkies and non-Trekkies is a bit like Vulcans and Romulans; they have the same origins, but it is doubtful they will ever get together. 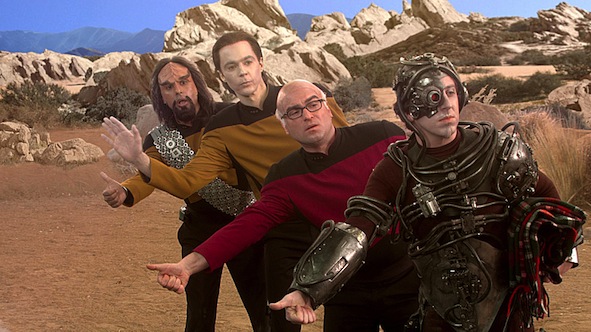 Now if you say to your date, “There may be a correlation between humor and sex. The need for more research is clearly indicated,” and they laugh rather than throwing a glass of tea, Earl Grey, hot, in your face, you have probably met them through dateatrekkie.com. You will both certainly know the various possible outcomes of The Kobayashi Maru Scenario, you will both agree that Wesley Crusher should have been put out the airlock. You will certainly both find something about Jadzia Dax curiously compelling. If you can get past any differences you may have over the J J Abrams version, the only problem with the question of whether to leave the uniform on will be whether it will be TNG or Original Series, and who will be Captain.