It’s time to say goodbye to our beloved Eleventh Doctor, our geeky, garrulous, Peter-Pannish Eleventh who gambolled his way into the heart of a little girl four years ago and then stole all of ours. Here are some of our favourite moments from the garden of Amelia Pond to the fields of Trenzalore… 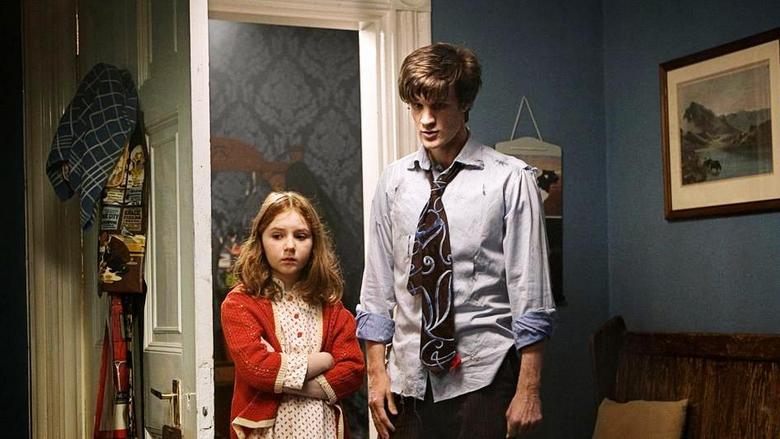 Amelia: What is it? What’s wrong with you?

The Doctor: Wrong with me? It’s not my fault, why can’t you give me any decent food! You’re Scottish, fry something! 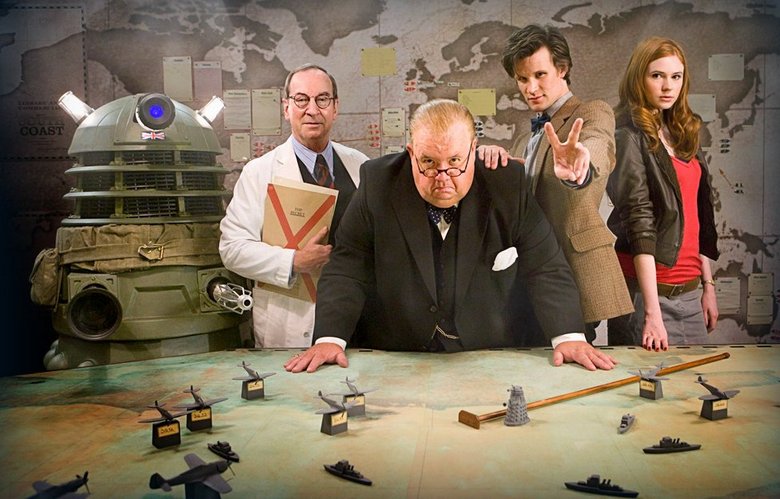 Amy: What? So you mean I’ve got to stay safe down here in the middle of the London blitz.

The Doctor: Safe as it gets around me. 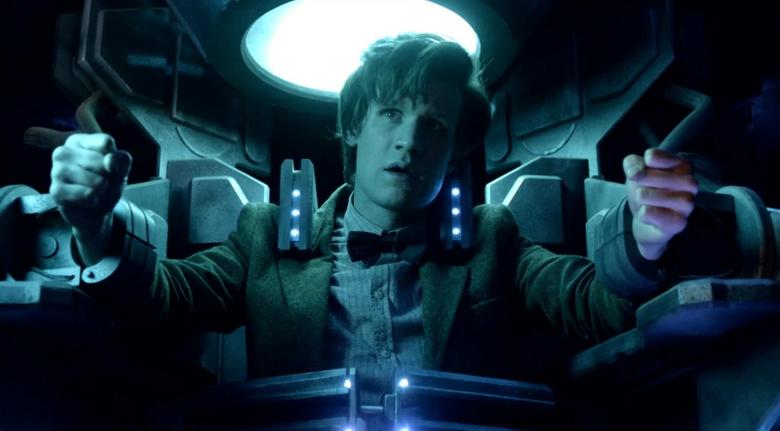 River Song: Right then. I have questions, but number one is this – what in the name of sanity have you got on your head?

The Doctor: It’s a fez. I wear a fez now. Fezzes are cool. 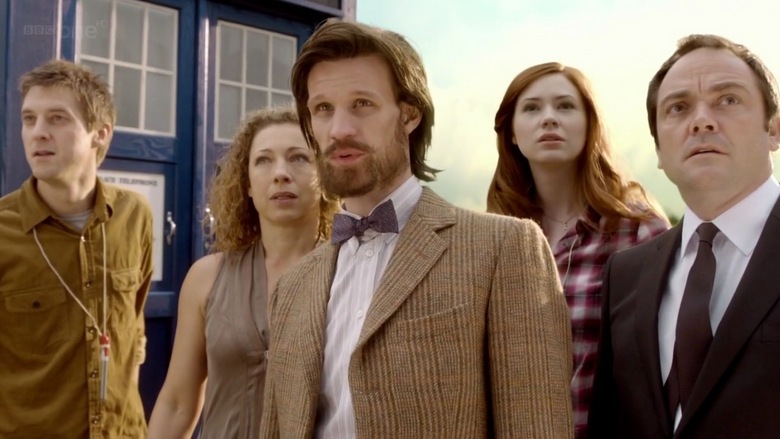 The Doctor: You’ve given the order for your own execution, and the whole planet just heard you…and one whacking great kick up the backside for the Silence! You just raised an army against yourself. And now, for a thousand generations, you’re going to be ordering them to destroy you every day. How fast can you run? Because today’s the day the human race throws you off their planet. 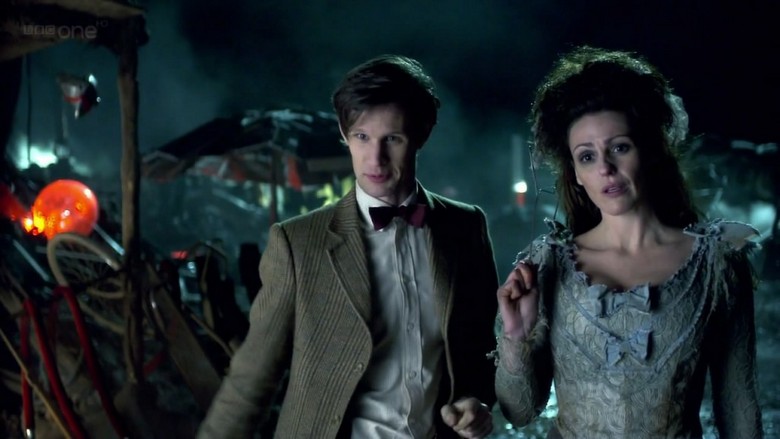 The Doctor: Do you have a name?

The Doctor: What do I call you?

Idris: What do you call me? Sexy.

The Doctor: Only when we’re alone. 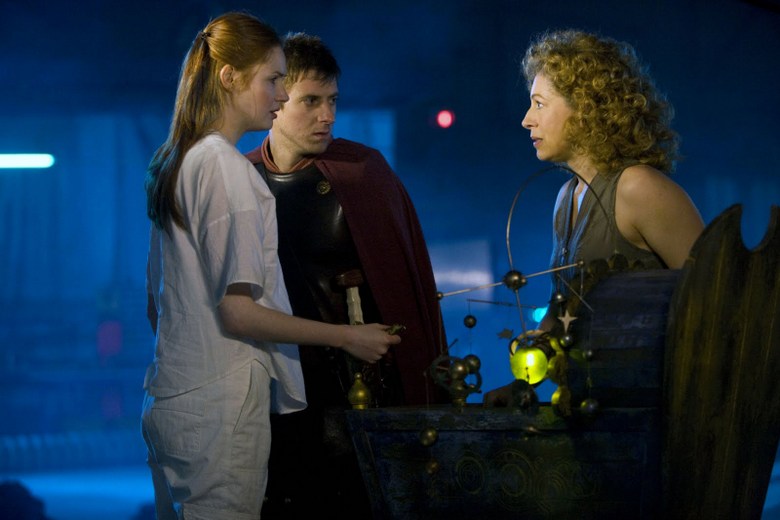 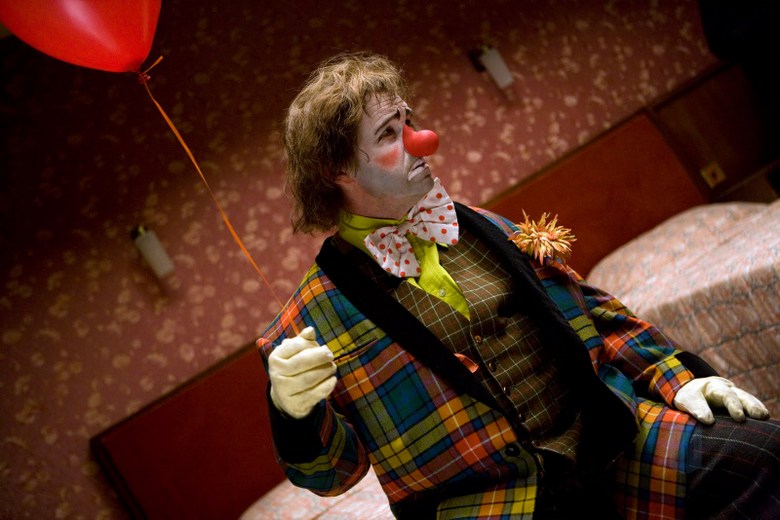 The Doctor: Okay, this is bad. At the moment, I don’t know how bad, but certainly we’re three buses, a long walk and eight quid in a taxi from good. 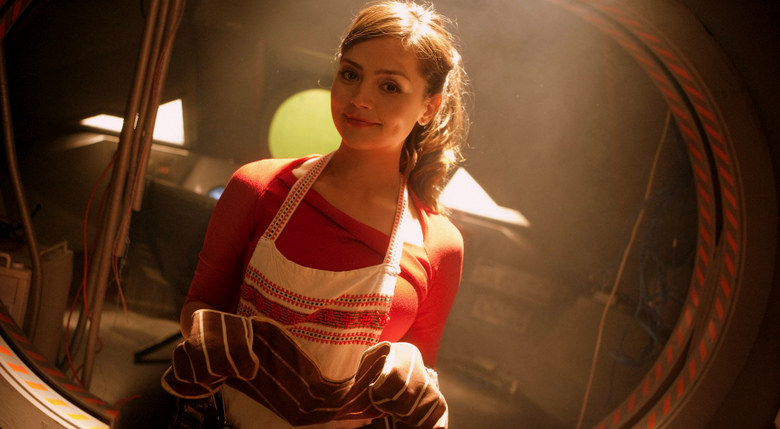 Asylum of the Daleks – Series Seven Episode One

Oswin/Clara: I am Oswin Oswald. I fought the Daleks and I am human. Remember me. 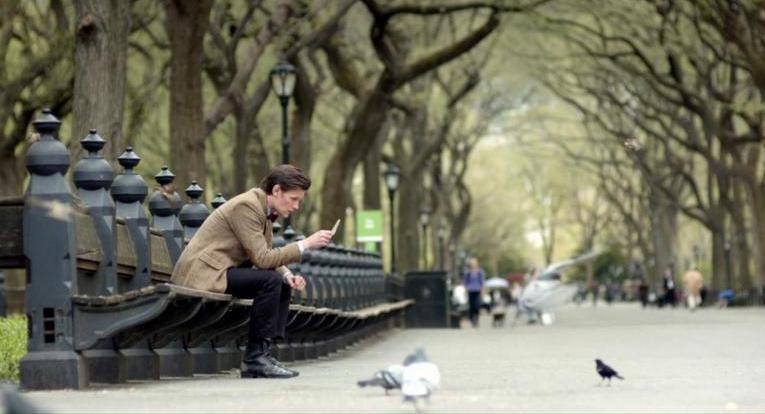 The Doctor: I always rip out the last page of a book. Then it doesn’t have to end. I hate endings! 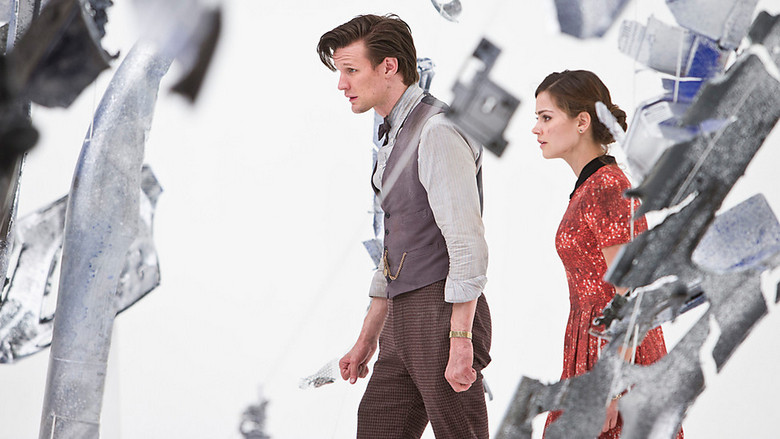 Journey to the Centre of the TARDIS – Series Seven Episode Ten

Clara: What are you going to do?
The Doctor: Rewrite today, I hope. I’ve thrown this through the rift before. I need to make sure this time I take it in there myself. There might be a certain amount of yelling.
Clara: Is it going to hurt?
The Doctor: Things that end your life often do that. 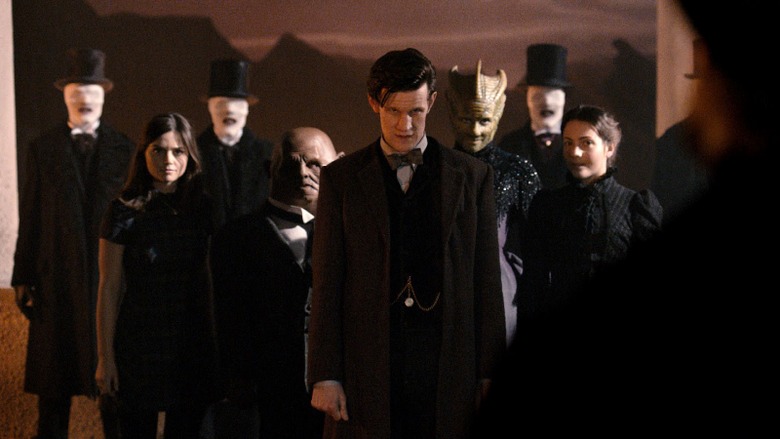 The Name of the Doctor – Series Seven Episode Thirteen

River Song: How are you even doing that? I’m not really here.

The Doctor: You are always here to me, and I always listen. And I can always see you.

River Song: Then why didn’t you speak to me?

The Doctor: Because I thought it would hurt too much.

River Song: I believe I could have coped.

The Doctor: No. I thought it would hurt me… and I was right.