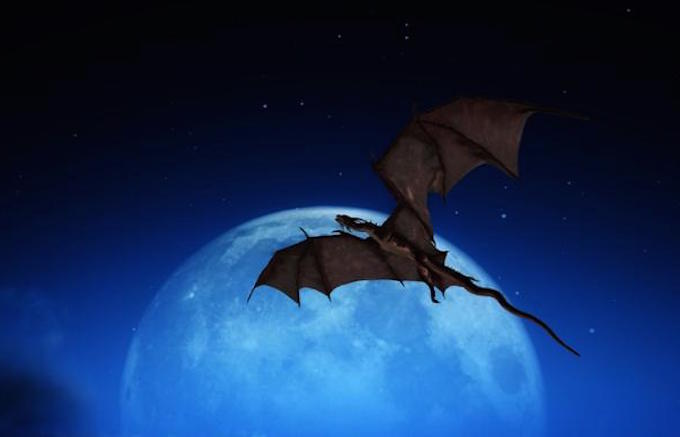 Warning! Your internet may be a little slow for the next few days. In an unprecedented breach the first four episodes of season 5 of A Game Of Thrones have leaked onto pirate and file sharing sites across the web days before the official broadcast date.

The episodes are in standard definition, and it is rumoured they were shared from an international source, possibly from a company that had been contracted to create subtitles.

With the program tied up by Rupert Murdoch’s overpriced Foxtel cable TV monopoly, Australia will undoubtedly again lead the way in internet piracy of the immensely popular epic fantasy series.

While the government, law enforcement, internet service providers, media bodies and companies are busy trying to format effective laws and procedures to deal with the piracy issue, the piracy boom continues unabated.

The proposed system of issuing warning letters and then fines to households whose IP addresses are detected downloading and uploading programs has numerous flaws. Currently ISPs can only detect if you are uploading- what is called ‘seeding’ the file, so if the downloader uses a program that doesn’t share or seed files, they cannot be detected.

Most filesharing programs seed automatically, so if your IP address has been detected, it still doesn’t prove that you were downloading the file illegally. Someone could have been accessing your WiFi if it is unsecured, or if you have shared your WiFi password.

Another alternative is the use of Virtual Private Networks or IP blocking software so that your IP cannot be detected. Many people in Australia use such methods to access international versions of iTunes, Apple TV, Netflix and other content providers, where the content is not limited and restricted and monopolized based on an outmoded, positively Victorian model of international rights control and distribution.

The actual solution to piracy is to end region based media monopolies, and to embrace fair and equitable methods of distribution. For instance, the BBC recently released a digital ‘box set’ A Decade Of Doctor Who, 10 episodes featuring 12th Doctor Peter Capaldi, distributed through the file-sharing network BitTorrent. For the very reasonable sum of $12 fans can access 10 more episodes, intros, and mini documentaries. This shows a savvy understanding of both their audience, and of contemporary media distribution.

There are many other potential distribution models, from advertising placement in free downloads, to streaming subscription services directly through content apps released by program producers. HBO are apparently planning to release such a service on Apple TV and other platforms. Whether it will be geoblocked in Australia is another question.

While the Australian government attempts to lock up media content on behalf of Murdoch & Co, entertainment, to paraphrase Stewart Brand, wants to be free, or at least freely available, at a reasonable price.

So, you can watch the first four episodes of season 5 of HBO’s A Game Of Thrones immediately, free, no waiting, no contract, no package deal that includes 99 channels with nothing on.

However, we’re aficionados, we’ll be waiting just that little bit longer to watch A Game Of Thrones SE5E01 in full, glorious HD. The fantastic re-creation of George R.R. Martin’s exotic fantasy realms deserves that. And because, dragons. 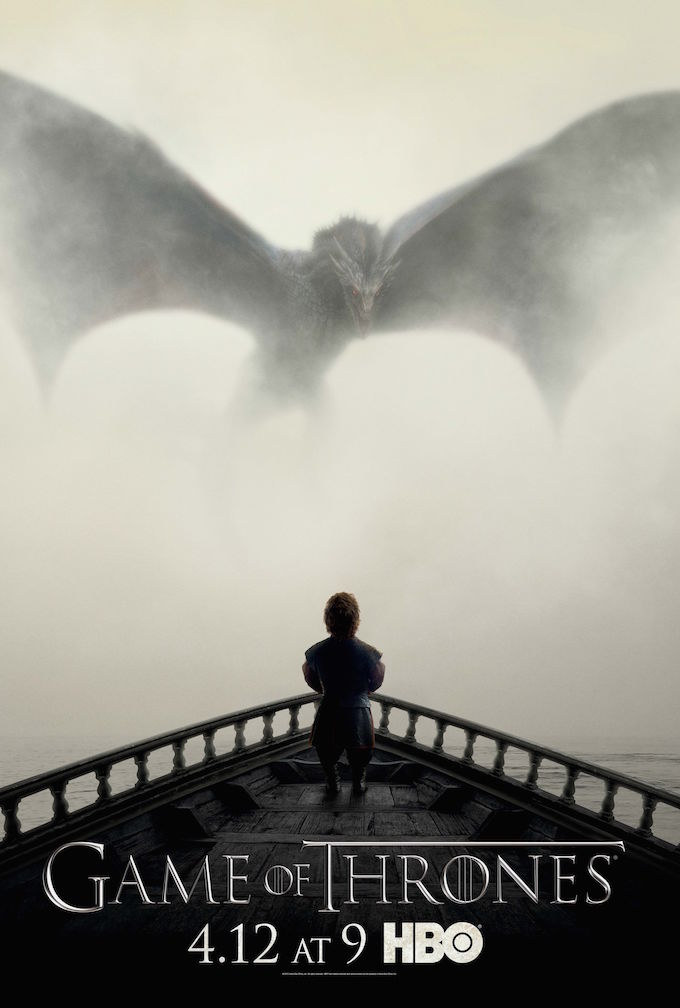