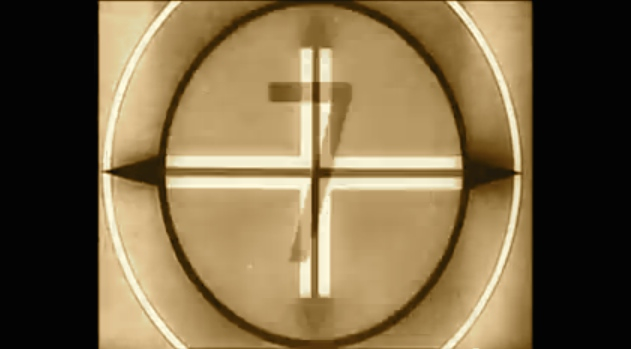 The Miracle Of Silence – The Seven Wonders Silent Film Festival

There is something particularly entrancing about silent films, not only as a reference to the origins of film, but also for the focus it creates on the artistry of the image, rather than the insistent demands of narrative drama.

The Seven Wonders Silent Film Festival is hosted by The National Wool Museum in Geelong, Australia, and entries are open in a range of categories for individuals, students, groups, amateur, aspiring and professional filmmakers from around Australia.

What exactly is a Seven Wonders Film? According to the festival’s guidelines, a Seven Wonders film is anything you can make – documentary, narrative, animation, art piece, adventure, comedy, thriller, action and more, the only rules are that the film must be a 100% silent film, with no dialogue, ambient noise, or music, and must be under seven minutes long.

Words in text form, captions and graphic effects are allowed, and the organizers encourage filmmakers to explore the idea of seven wonders, however this a concept open to wide interpretation.

There is over $5000 in cash prizes to be won, it is free to enter and entries close at 5:00pm Monday 21 April 2014. Your film should be first submitted to YouTube, and then a link to your film will be added when you enter via the online entry form.

Terms and conditions and more information about the Seven Wonders Silent Film Festival is available here.