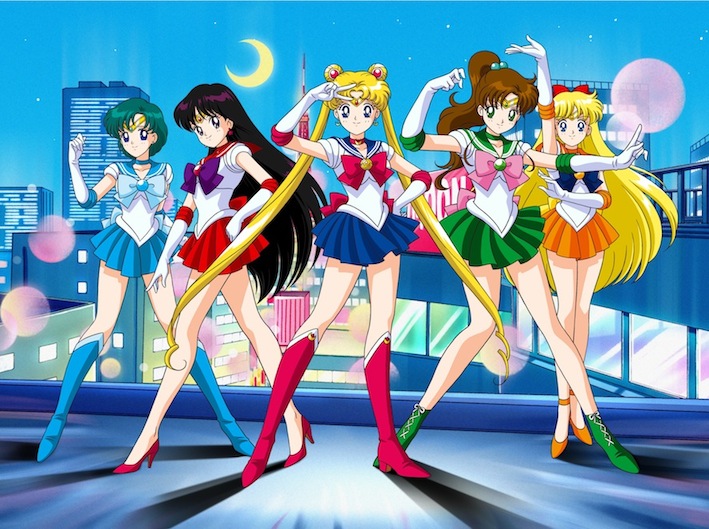 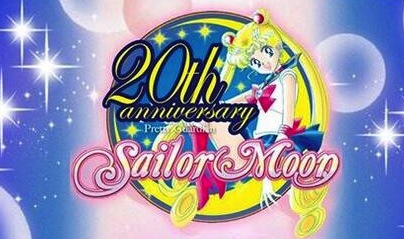 The gorgeously goofy schoolgirl who transforms into the sassy superhero with her girl power cohorts will return in an all new anime series in December-January 2014.

The re-boot, announced last year at the 20 year anniversary celebration event for the much loved show, will air in Japan at the end of the year, and will stream to other countries worldwide through the online service Niconico.

Fumio Osano, Sailor Moon editor with Kodansha, publishers of the manga and co-producers of the show, said at this year’s Sailor Moon Anniversary event that the new Sailor Moon anime will not be a remake of the original, but instead the series will explore new plots. For breaking news and announcements, you can follow an English translation of Fumio Osano’s Twitter account @OsabuP_English.

Let’s hope it maintains the joyful cheesiness, the unashamed romanticism, the evil and bizarre villains, the tragic betrayals, the emotional and dramatic stories, and of course the gorgeous sailor suited girls, triumphing over it all, that made the original such a marvel.

Update: January, 2014. There have been some delays, but you can read about the new broadcast date here.