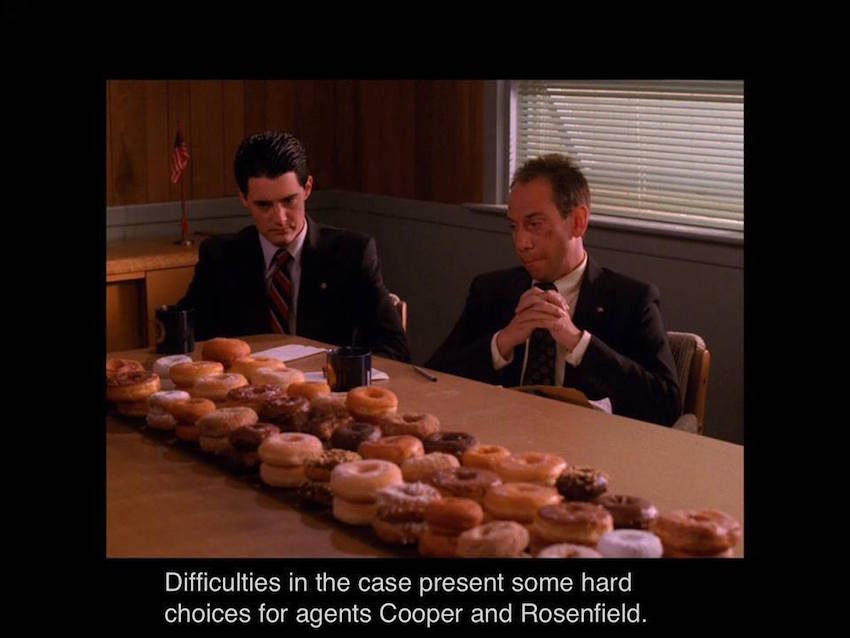 David Lynch’s Twin Peaks Is Back!

David Lynch has announced on Twitter that Twin Peaks, with Lynch and Frost at the helm, is going ahead.

Dear Twitter Friends, the rumors are not what they seem ….. It is !!! Happening again. #TwinPeaks returns on @SHO_Network

Showtime spokesperson David Nevins released a statement soon afterwards, using a criminally clumsy “damn fine coffee” reference to the show, “This damn fine cup of coffee from Mark and David tastes more delicious than ever. Totally worth the extra brewing time and the cup is even bigger than we expected. David will direct the whole thing which will total more than the originally announced nine hours. Preproduction starts now!!”

Kind of makes you glad they got together over donuts and settled their differences. Now the show is going ahead, with a bigger budget and a longer running time. The more the merrier, we say.

The grass roots fan movement, championed on social media by the ever gorgeous Sherilyn Fenn and other original cast members on the Official Save Twin Peaks Facebook page, undoubtedly helped demonstrate to Showtime just how popular the continuation would be. Well done.

David Lynch’s Twin Peaks should be on our screens in early 2016.