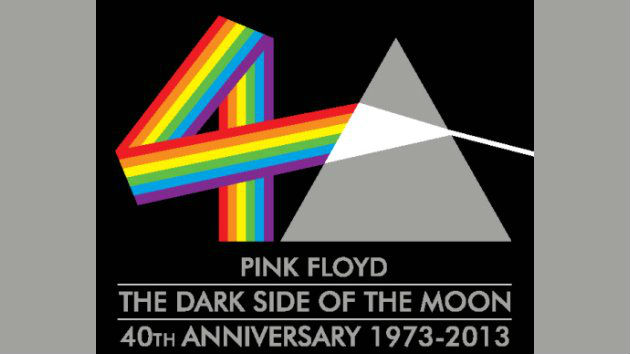 The Dark Side Of The Moon

One of the definitive albums of the 1970s, and many would argue, of all time. An integral part of the soundtrack of some of the most important moments of many people’s lives, and the point of departure of many into the exploration of an expanded consciousness.

Celebrate with Pink Floyd and fans worldwide with the album streaming on Pink Floyd’s website, while people the world over share their memories and thoughts about the album.