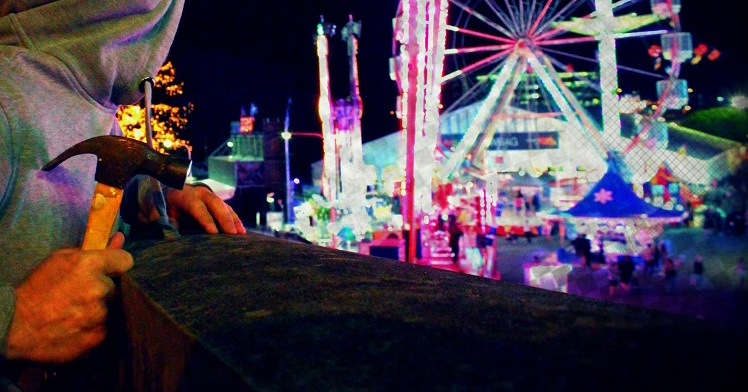 The Tunnel Runner – Terror Under The Streets Of Brisbane

You may have heard of urbex – urban exploration, a little like spelunking, but instead of discovering the mysteries of caves, exploring the hidden, the abandoned, the forgotten spaces of the human-made environment, a world that is perhaps as strange as it is dangerous.

Cameron Trost’s soon to be released debut novel, The Tunnel Runner (Black Beacon Books – out on the 22/09/16) explores that hidden underworld, in a story of social disaffection and adventure that takes the reader to the flipside of the modern urban environment.

As adventurers Ripley and Gabriela learn, getting into the tunnels is easy, getting out again will prove to be the greatest challenge they have ever faced…

To celebrate the release of this dark and suspenseful thrill ride, Black Beacon Books have copies to give away. Hit the links or the cover image below to enter and check all the details. Or get it now on pre-order from Amazon – before everyone is talking about it. 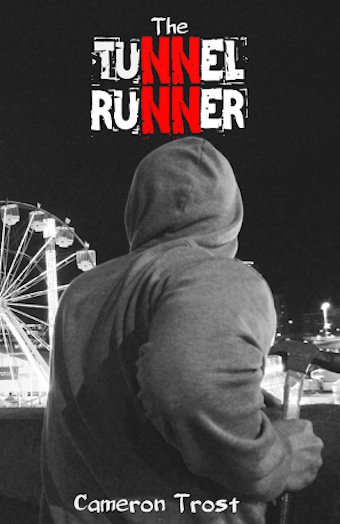 Cameron Trost is the author of the collection Hoffman’s Creeper And Other Disturbing Tales, and his horror, mystery and suspense short stories have appeared in numerous magazines, collections and anthologies. He is the vice-president of the Australian Horror Writers’ Association, and an Australian Shadows Award-winning editor.