To celebrate the arrival of Star Trek Beyond on Blu-ray, DVD, 4K Ultra HD, Blu-Ray 3D & Digital, and thanks to Universal Pictures and Sony Pictures Home Entertainment we have a superb action-packed giveaway for our Australian readers.

In the latest epic installment the crew of the USS Enterprise are sent on a rescue mission to the farthest reaches of space. Encountering a mysterious new enemy – Krall – who puts them and everything the Federation stands for to the test, they crash land on an uncharted hostile world. With no means of escape, only Jaylah, a rebellious alien warrior, can help them reunite and find a way off to escape the planet in a race against time to stop the ruthless Krall’s forces from triggering all-out galactic war.
Join the crew on their latest mission and celebrate Star Trek’s 50th Anniversary with never before seen featurettes from the cast. Go beyond the film’s incredible action and see how the physics defying, futuristic sequences of sci-fi spectacle were created in hours of behind the scenes bonus content. 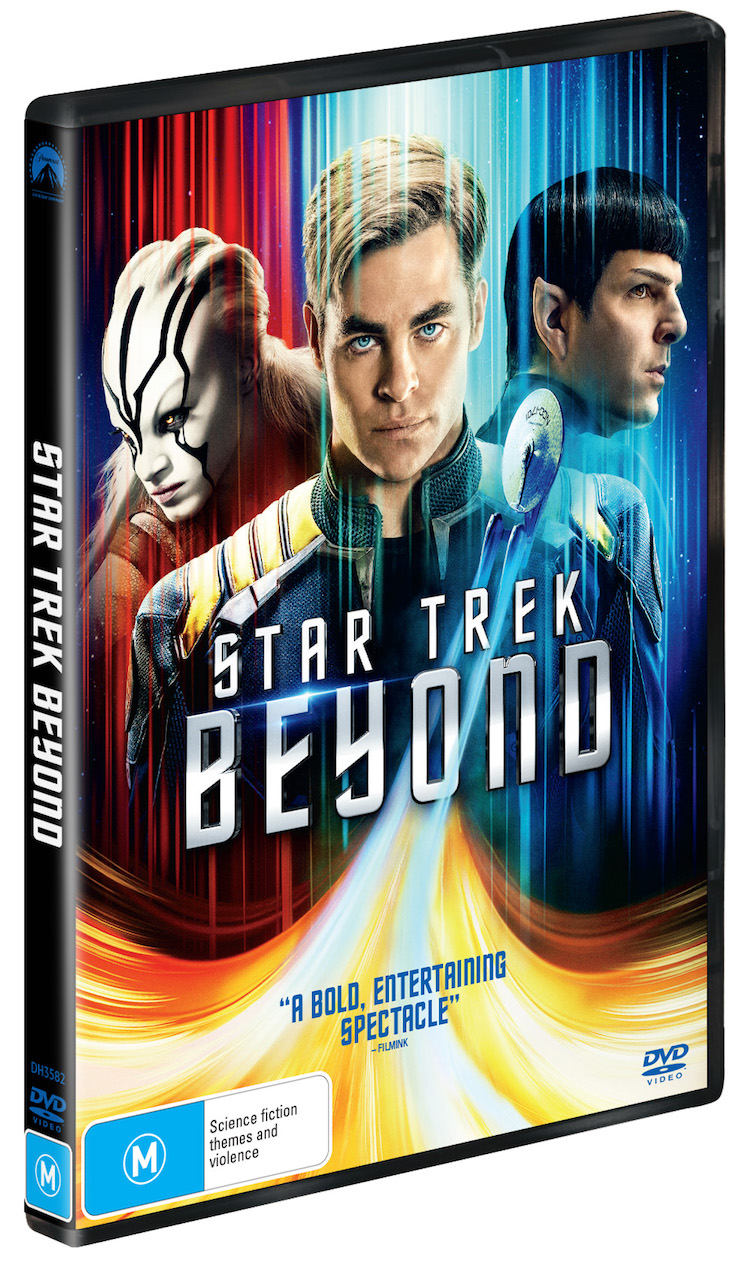 Competition is open to our Australian readers and entries close at 6pm AEST on November 14, 2016. 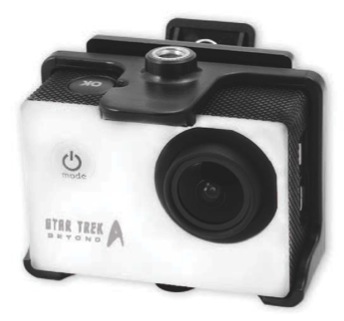 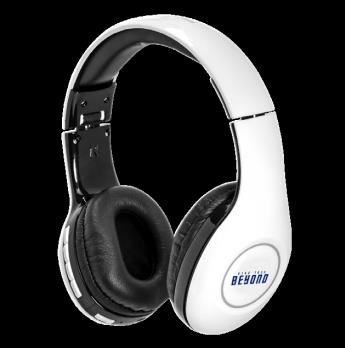