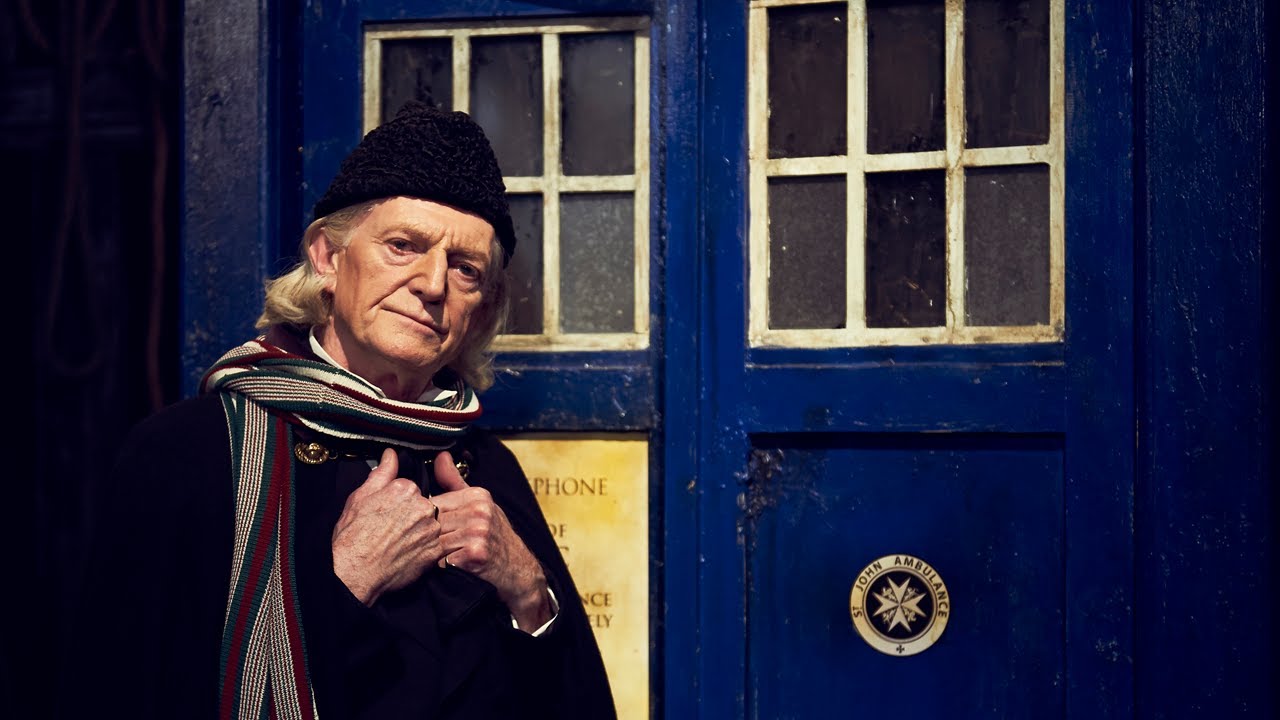 Mark Gatiss On An Adventure In Space And Time

Mark Gatiss, actor, writer and director of shows including the League Of Gentlemen, Sherlock, First Men In The Moon and Doctor Who, gives us a fascinating preview of his upcoming drama An Adventure In Time And Space, about the creation of the first Doctor Who series in 1963, which airs on BBC 2 tonight, and in Australia on Sunday the 24th November, following the 50th Anniversary Special, The Day Of The Doctor.