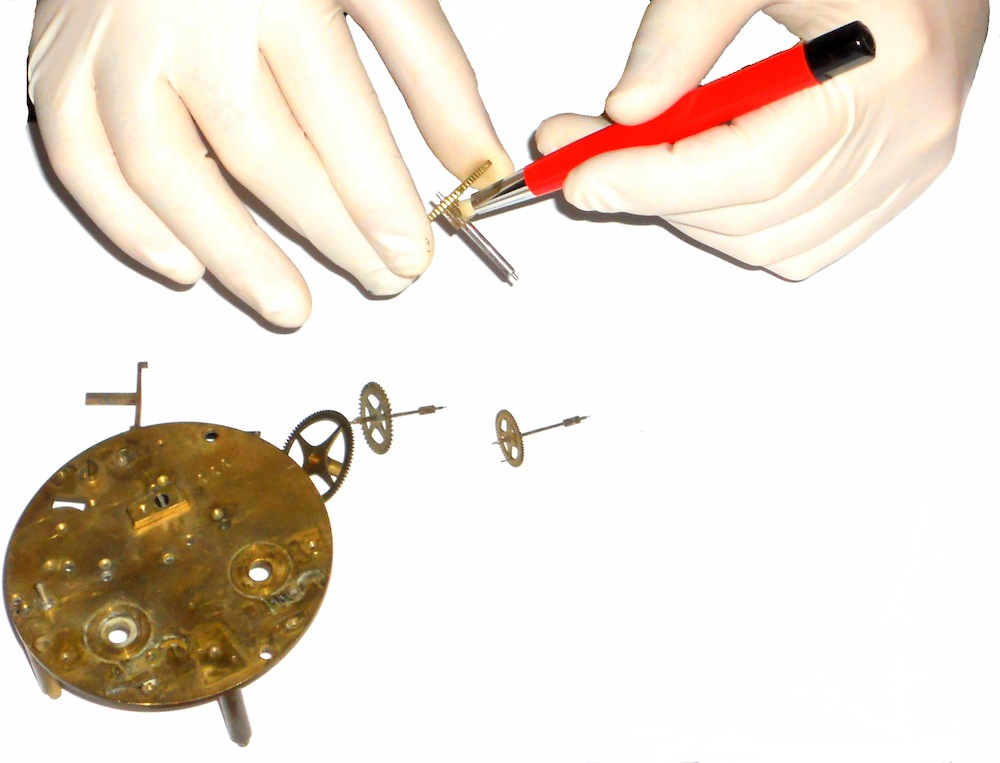 Gaius Marius Amid The Ruins Of Carthage – Carthago Delenda Est 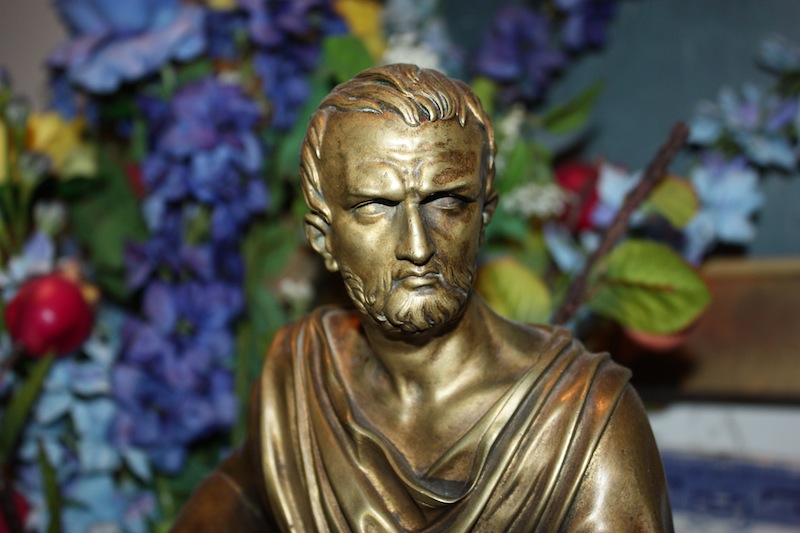 It was on this wise. Cato was sent on an embassy to the Carthaginians and Masinissa the Numidian, who were at war with one another, to inquire into the grounds of their quarrel. Masinissa had been a friend of the Roman people from the first, and the Carthaginians had entered into treaty relations with Rome after the defeat which the elder Scipio had given them. The treaty deprived them of their empire, and imposed a grievous money tribute upon them.

Cato, however, found the city by no means in a poor and lowly state, as the Romans supposed, but rather teeming with vigorous fighting men, overflowing with enormous wealth, filled with arms of every sort and with military supplies, and not a little puffed up by all this. He therefore thought it no time for the Romans to be ordering and arranging the affairs of Masinissa and the Numidians, but that unless they should repress a city which had always been their malignant foe, now that its power was so incredibly grown, they would be involved again in dangers as great as before.

Cried out the belligerent in Rome in the years preceding the Third Punic War in the middle of the second century BC. Cato The Elder, politician and orator used the phrase ad nauseum, ending his speeches at the Senate with Ceterum censeo Carthaginem esse delendam, ‘moreover, I consider that Carthage must be destroyed’ whether it was relevant or not. The catchphrase summarized the position of the people and members of the senate that did not want peace by treaty. They advocated nothing less than the complete destruction of Rome’s enemies. Carthage, a City-State, and a civilization descended from the Phoenecians that had controlled the North African coastline for 800 years had long been at war with the Sicilian Greeks and later Rome.

Although defeated by Rome, and brought to treaty, Carthage had during the first two Punic Wars inflicted its own measure of victory, humiliating Rome in many battles. After each defeat, Carthage rose again, stronger, and continued the struggle against the burgeoning Roman Republic. Thus the phrase became not only a rallying cry against Carthage, but a kind of nationalistic statement expressing the might and superiority of Rome.

After a border war with the Roman ally Numidia, in 149 BC Rome declared war on Carthage. Carthage attempted to appease Rome, and Rome began to place increasingly more stringent demands on Carthage. If they complied the people of Carthage could keep their right to land and self-government. Rome demanded as hostages 300 children from Carthage’s noble families. After this was done, the Carthiginian city of Utica defected to Rome, and allowed an 80,000 strong Roman invasion force to gather there.

Rome demanded that Carthage hand over all weapons and armour. Carthage did so. Finally, Rome demanded the Carthaginians abandon the city, and move 10 miles inland. The city was to be burned. Carthage finally abandoned peace negotiations and Rome besieged the city.

When Gaius Marius fled there, an exile, in 88 BC, more than half a century after its destruction, Carthage still lay in ruins. He was 68 years old, previously applauded by the people and honoured as ‘The Third Founder Of Rome’, having served 6 times as Consul, won many great military victories, reformed the military, and curbed the political influence of the nobles in the Senate. Exiled, under sentence of death, betrayed. It would be easy to assume he was broken.

In his face, as sculpted here, we do not see a broken man. We see determination, resolution and perhaps, defiance.

Like Marius himself, let us say this movement is damaged, not broken. Here I’m using the fiberglass brush to clean rust off the steel pinions, arbors and cogs. Like Carthage, the clock has sat for 100 years in ruins. Next it will go into the cleaning solution, and then some further cleaning and polishing by hand, before reassembly.

Unfortunately, reassembly will be delayed, as my instructor, Peter is away for two months. I’m not yet practiced or knowledgeable enough to put it back together.