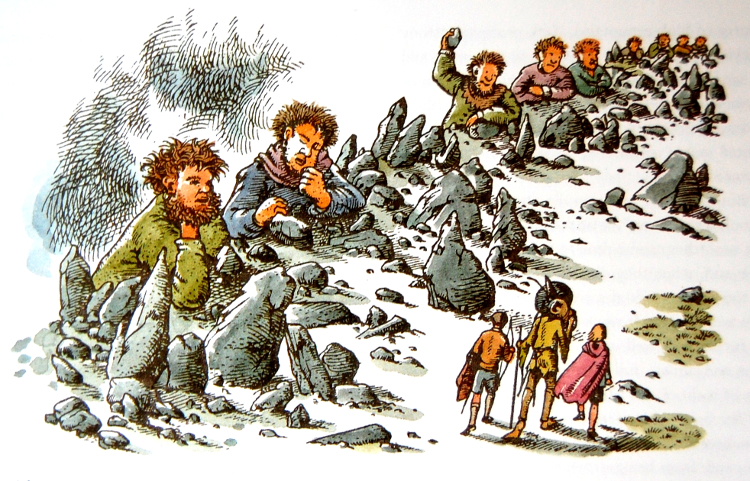 The Chronicles of Narnia is Rebooting with ‘The Silver Chair’

Olga Hughes
Film & TV
January 14, 2016
We finally have news on the long-awaited fourth instalment in The Chronicles of Narnia film series. Producer Mark Gordon told Collider that “We’re hoping to be able to make the movie very shortly. We’re very excited about it.”

Walden Media produced the first three Chronicles of Narnia adaptations, The Lion, The Witch and The Wardrobe, Prince Caspian and The Voyage of the Dawn Treader. Walden’s film rights expired in 2011 and in 2013 it was announced that The C.S. Lewis Company were working with The Mark Gordon Company on the next film. Walden had originally announced they would make The Magician’s Nephew next, but there were rumblings of creative differences between the studio and The C.S. Lewis Company. David Magee (Life of Pi, Finding Neverland) announced on twitter that he had finished the script last year, but Harper Collins announced it was a hoax for some reason.

Unfortunately the delay ruined the momentum of the films and also ensured the talented Will Poulter could not return as Eustace Scrubb, although none of the other members of the original cast could return until The Last Battle – the one we hope they will never make. Gordon confirmed that:

“It’s all going to be a brand new franchise. All original. All original characters, different directors, and an entire new team that this is coming from.”

Collider did confirm that “original characters” will “come ‘from the world’ of Narnia”. And while I admit I have been watching Will Poulter grow taller and taller with dismay, a new cast will be the best approach after such a long gap.

The Silver Chair‘s villain, The Lady of the Green Kirtle, was never given a first name and Harper Collins ran a competition for fans to name her last year. The Silver Chair, which is probably the darkest book in the series besides The Last Battle and one of the most visually interesting, sees Caspian, now King Caspian X and an old man, appeal for help when his only son Prince Rilian goes missing. Aslan calls on Eustace and his school friend Jill Pole to help, and they join forces with the Marsh-Wiggle Puddlegum to search for Caspian’s lost son. 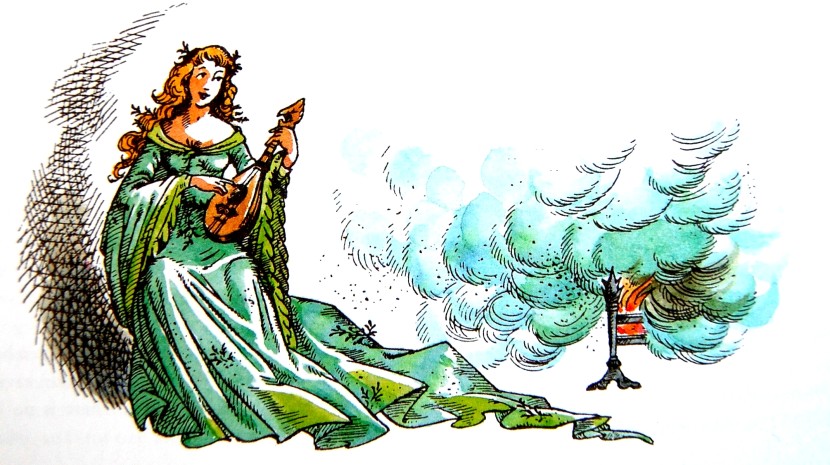