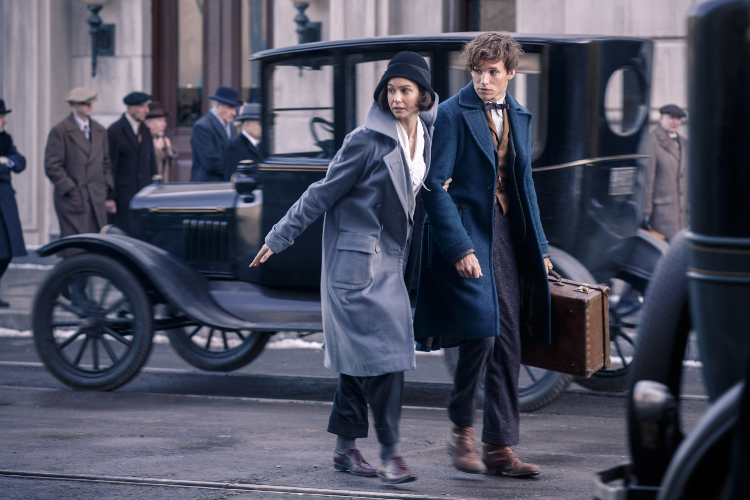 Olga Hughes
BooksHarry Potter
March 14, 2016
J.K. Rowling released four new articles on Pottermore last week discussing the history of magic in North America. In anticipation of the first movie instalment of Fantastic Beasts and Where to Find Them this year, Jo has revealed a fascinating history of wizarding communities we have heard little about so far. Some new things we learned include:

● Wizarding communities were in contact with each other from the Middle Ages onwards, using magical transportation such as brooms and apparition, and visions and premonitions also formed a method of communication. The Native American magical communities and those of Europe and Africa had known about each other long before the immigration of European No-Majs in the seventeenth century. (‘No-Maj’ is the American term for non-magical person).

● The Native American wizarding communities were the best potion makers in the world, and produced powerful and complex magic well before the introduction of wands. 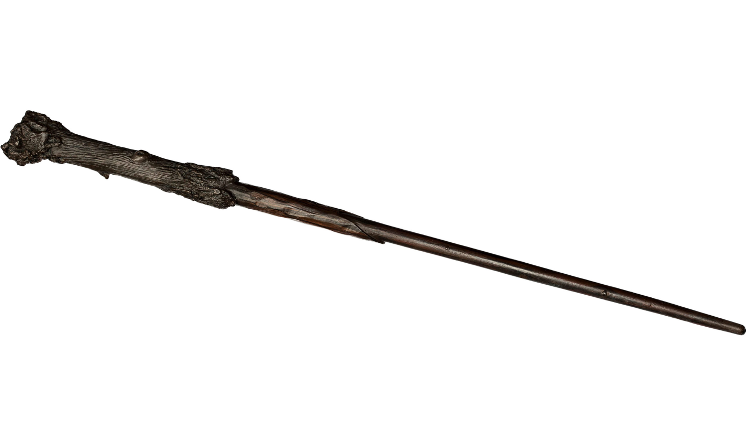 ● The magic wand originated in Europe. As we know only very powerful wizards can produce magic without the aid of a wand, and wands used the channelling of magic to make it more precise and more powerful. America would eventually have four great wandmakers, one of them a woman.

● European witches and wizards who emigrated to the New World were largely made of of those fleeing persecution; sometimes from persecution by No-Majs, sometimes from a fellow witch or wizard, but also from the wizarding authorities.Those who were fleeing the authorities tried to blend in with the No-Maj community, or hide out among the Native American wizarding population, “who were generally welcoming and protective of their European brethren”.

● Life in the New World for European wizards was not easy, there were no shops or suppliers for magical instruments and ingredients, there were no established wandmakers and Ilvermorny School of Witchcraft and Wizardry was only a shack with two teachers and two students. The Puritans also made life very difficult for the immigrant wizarding community, as we know, and, of course, persecuted the Native American communities.

● Scourers were a threat right at the heart of wizarding communities. Scourers were wizarding mercenaries of many different nationalities, who formed a brutal task force committed to hunting down criminals or anyone else who could bring them some gold. Free from the jurisdiction of their native magical governments, Scourers became increasingly corrupt, trafficking their fellow wizards and passing off innocent No-Majs as wizards, to collect rewards from gullible witch-hunting Puritans. Wizarding historians agree that among the so-called Puritan judges in the Salem Witch Trials of 1692-93, were at least two known Scourers. 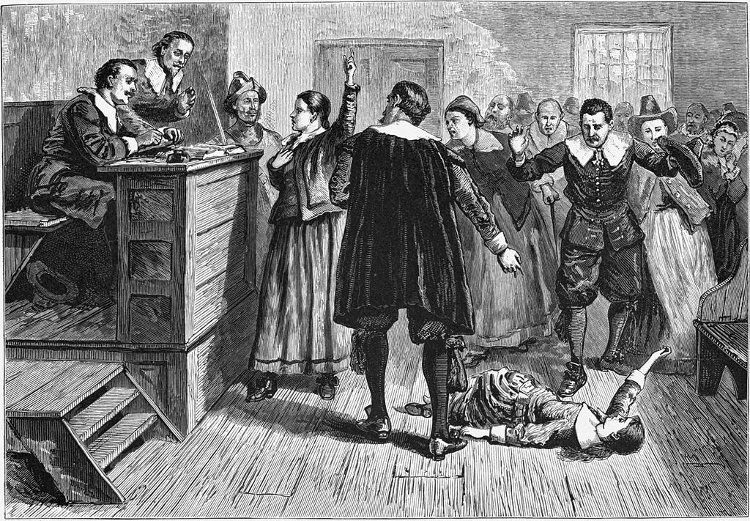 ● A number of those persecuted in the Salem Witch Trials were witches, who were completely innocent of the crimes for which they had been arrested. Salem caused much of the wizarding community to flee America, and prior to the early twentieth century, there were fewer witches and wizards in the general American population than on the other four continents. This meant a far higher percentage of No-Maj-born witches and wizards in the New World than elsewhere

● As a result of the tragedies at Salem, the Magical Congress of the United States of America was formed in 1693, pre-dating the No-Maj version by around a century. This was first time that the North American wizarding community came together to create laws for themselves, establishing a secret magical community living within a non-magical community, as existed in other countries. MACUSA’s first task was to go after the Scourers. Those convicted of murder, of wizard-trafficking, torture and all other manners of cruelty were executed for their crimes. But many, and several of the most notorious, Scourers escaped justice, vanishing permanently into the No-Maj community.

● Rappaport’s Law was introduced  in 1790 after a hapless witch shared her secrets with a handsome No-Maj who was unfortunately a descendent of a Scourer, and firmly believed in the existence of magic. The effect was devastating and led to a law which enforced strict segregation between the No-Maj and wizarding communities, driving the American wizarding community deep underground.

● The magical community escaped Prohibition and MACUSA allowed witches and wizards to drink alcohol. Many criticised the decision, pointing out that it made witches and wizards rather conspicuous in cities full of sober No-Majs. However, in one of her rare light-hearted moments, President Picquery was heard to say that being a wizard in America was already hard enough. ‘The Gigglewater’, as she famously told her Chief of Staff, ‘is non-negotiable.’

Read the full articles at Pottemore.