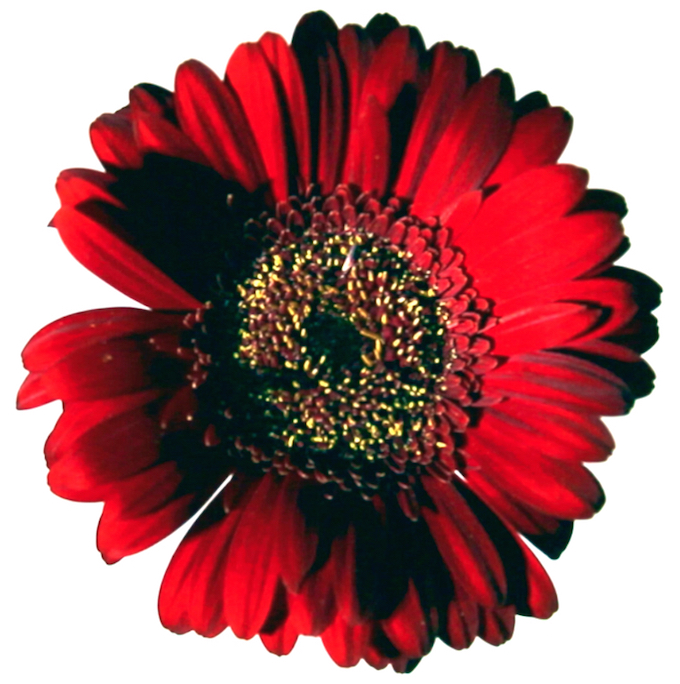 There’s an old adage in advertising; anxiety sells. That’s why we buy everything; from umpteen varieties of cleaning products that do the same thing, to imaginary health products that do nothing. Super foods, baby monitoring, neighbour surveillance, weight loss, insurance, fashion and countless others. First they create the threat, the anxiety and then they offer a product as panacea.

The media, the news, politicians and pundits use the same technique. Create fear, and offer a solution. it’s nothing new. George Orwell took the idea to extremes in the novel 1984 where the Party maintained an iron grip by creating fear, by creating poverty and an economy based on the utter waste of resources through continuous and arbitrary warfare, the expenditure of vast amounts of the world’s wealth on futility. So much so when the chocolate ration is reduced and the Party tells people it has increased, the whole of society willingly believes it, and cheers. That book is about the follies of Communism, you say. We don’t spend 30 trillion dollars on a corrupt and futile wars in distant deserts. We don’t have international trade agreements and government subsidies so that apples grown here are shipped to the other side of the world, waxed, and shipped back to be sold on our supermarket shelves. Or bread baked, or gas refined. We’re told this year production is up, it’s cheaper. We believe it, we cheer.

Politicians love a crisis. Real or exaggerated, anxiety sells. Whenever there is pestilence, war, natural disaster, even everyday tragedy, they wear a serious mask, they make soothing noises, they offer response, but not solution. We feel like something is being done over issues we have no control over. Their popularity ascends.

Well, in a democracy, you can simply vote such a party out. With few exceptions in a political system based in diabole (that’s like hyperbole between two parties – in other words a diabolic system), a conversation between two artificial structures, constituted by the same rules, the same codes, (like the other similarly constituted organisations they serve, parties and corporations act like a social virus), both simply offer variations on the same response. We must stop this threat of aliens by offshore detention. We must stop this threat of aliens by onshore detention. The actual solution; there are no aliens, we must help our fellow people. The threat of barbed-wire, hunger, disease, torture hangs not only above them but above us.

Motivated like other organisms by the aims of their own growth and survival, like an infestation, a parasite, they promote fear, promote hatred, promote anxiety, but offer not a balm, not a solution, but a response that seems to assuage but further spreads the infection.The disease does not want to kill the host on which it feeds, it just wants to infest and spread.

The diseased mouthpieces of hate, on both sides, both speaking not for humanity, but for collections of codified behaviours – like social viruses, operate under the blind and blinding notion that the other is alien. They appear, for the moment, to be in competition, but actually they are in co-operation. They create and feed off each other’s poison.

A discussion on Australian cultural and political affairs site New Matilda, asks Why We Can’t Ignore Andrew Bolt. Bolt is a mouthpiece who has been feeding off and regurgitating hatred against Muslims, Indigenous people, environmentalists and anyone else against whom he can leverage prejudice to create hate. Columnist Michael Brull decries the fact that progressive voices ignore, rather than respond to, Bolt’s “hate preaching”. He points out that in the conservative mass media Bolt has a readership of 1,000,000 people, that 230,000 watch his rants on TV. He mentions various surveys that show an increase in what he calls ‘Islamaphobia’, and describes several incidents when people have been overcome by the culture of anxiety, and its response, acts of fear, acts of hate.

The culture of fear created by Australian politics and Australian media goes beyond Andrew Bolt. A response to Bolt, engagement with these cynical racists, feeds it. A debate has valid points on both sides. This isn’t a debate. It is an illusory dialectic, a false dialogue, that gives permission, that lends authority. It gives life to the beast.

Our solution should be a story about a poet in Gaza. A man helping feed homeless dogs in Syria. The songs of Yusuf Islam. A great family restaurant in Bankstown. The words of Rumi, the 150 year old Australian traditions of Afghan camel drivers in the outback, the removal of illegal bookmakers and Australia’s loss to Pakistan in the Test Match. And much more. Stories that are not responses to the culture of hate. Stories not about us and them, stories that are just about us. There is no enemy. 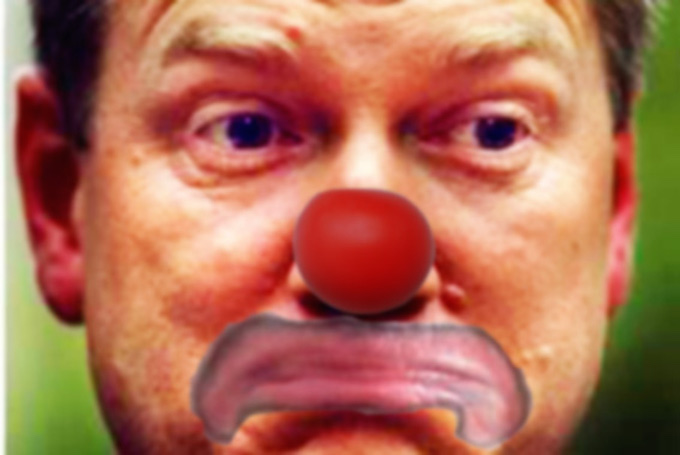