One of my favourite moments from the live special announcing the 12th Doctor on Sunday evening was Steven Moffat addressing the rumours that the next Doctor might be a woman.

“I like that Helen Mirren has been saying the next doctor should be a woman. I would like to go on record and say that the Queen should be played by a man.”

Apparently Stephen upset a few people with that statement, and it is not surprising, considering the frenzied speculation that the eleventh regeneration would produce our first female Doctor. It made my morning, and a long one it had been, considering we had to stay up until 4 a.m for the reveal. It quite firmly illustrated that producers would not cave into the pressure to let fans or the media dictate their choices.

In very old news, a vast number of fans and commentators have been championing a female incarnation of the Doctor.  It was not until the Eleventh Doctor that we were told he could become “anything” after a regeneration. Extreme changes are old lore, one Timelord managed to turn into an avian form. Romana was known to be able to choose her appearance, and Timelords/Ladies could change their skin colour. It was the Ninth Doctor who told us two heads or none were possible. It was easily the Eleventh Doctor’s mention of the Corsair in The Doctor’s Wife that fuelled the more recent speculation.

But the Corsair had been introduced all the way back in the Fourth Doctor’s era, when he told Romana “that he should meet up with the Corsair sometime,” he described the Corsair as both male and female in the same sentence, implying one of his regenerations had already been female.”(Doctor Who Wikia). The idea of having a female actress play the Doctor came up after Sixth Doctor Colin Baker departed, with Frances de La Tour, Joanna Lumley and Dawn French considered for the role. The idea was scrapped, and Sylvester McCoy was cast. I was a small child in the eighties, I don’t know if the debate surrounding the Doctor’s gender was so ferocious. Because as we expected, with the announcement that Peter Capaldi would be Doctor number twelve, the name-calling has started.

We haven’t taken an “official” stance on the topic. I however, am bored senseless by people complaining Moffat is sexist for not casting a woman.

Let me categorically state that a great story is created by following a narrative, not about pandering to the fans or the media.

Doctor Who is always being accused of being racist or sexist. In a universe where we have characters of many different skin-colours, interracial couples, bi-sexual/species characters, same sex couples and strong, brilliant women there is no room for bigotry. The fact that the Doctor Who crew does not make a big deal about the eclectic universe is exactly why everyone fits in so well together. The characters are not there to make a statement about how liberal the show is, they are there to tell a story.

Why do I even need to mention a character’s gender or skin colour in relation to my enjoyment of a story? It says far more about the media and the critics and far less about Moffat if I am forced to even entertain it. Because you know what, I don’t. Yes two heads would be fine, a headless one might lack the witty dialogue. But should we care what age, colour, gender or species the Doctor is. The story is enough. 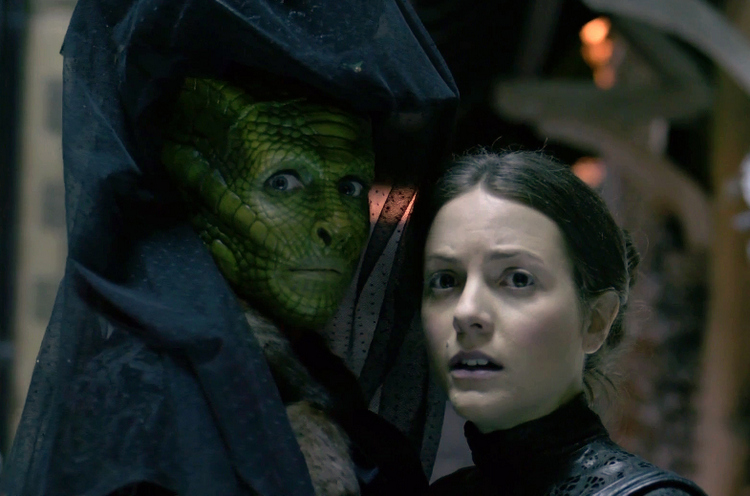 I resent your implication of impropriety. We are married. 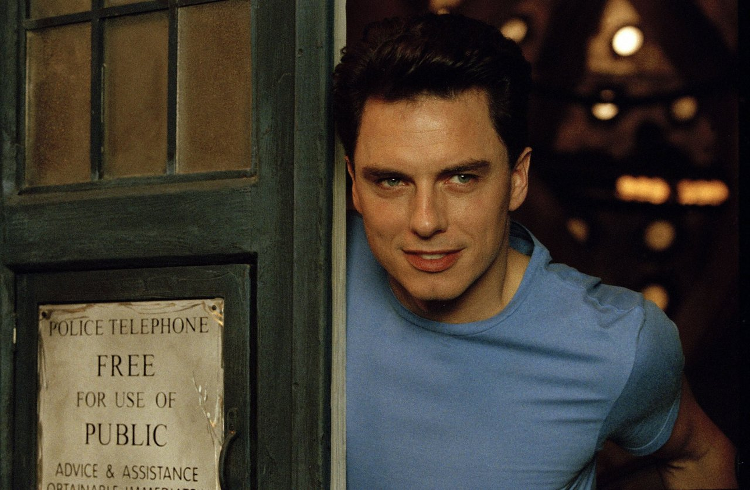 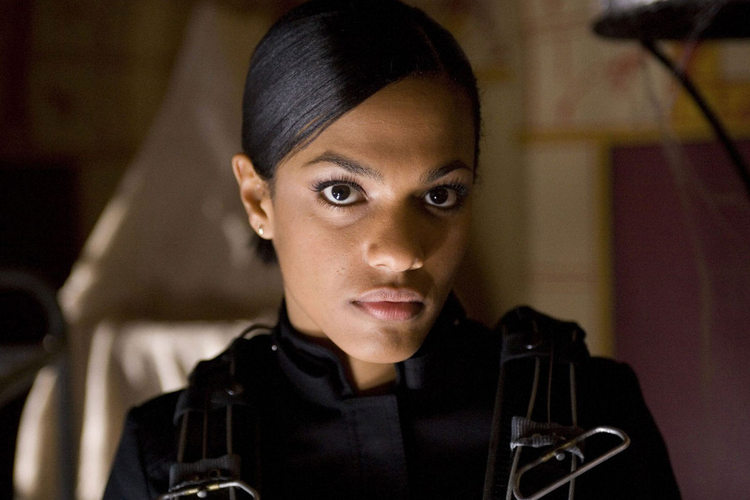 I don’t just follow him around, I’m trained to be a doctor. Not an alien doctor, a proper doctor. A doctor of medicine. 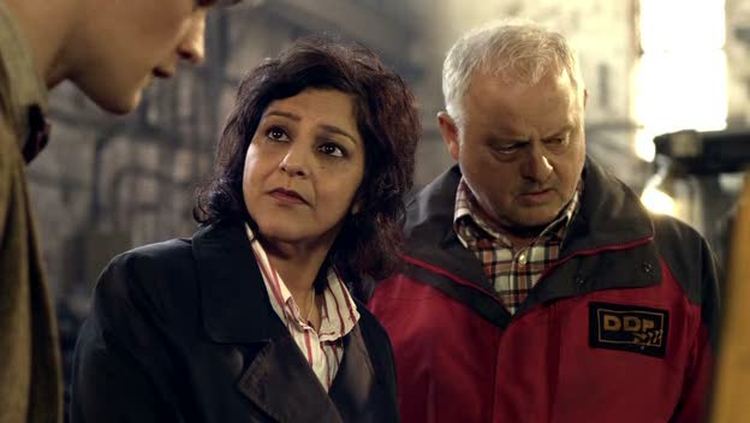 Nasreen Chaudhry: Scientist/ambassador for humanity in the human-Silurian talks on the planet’s fate. 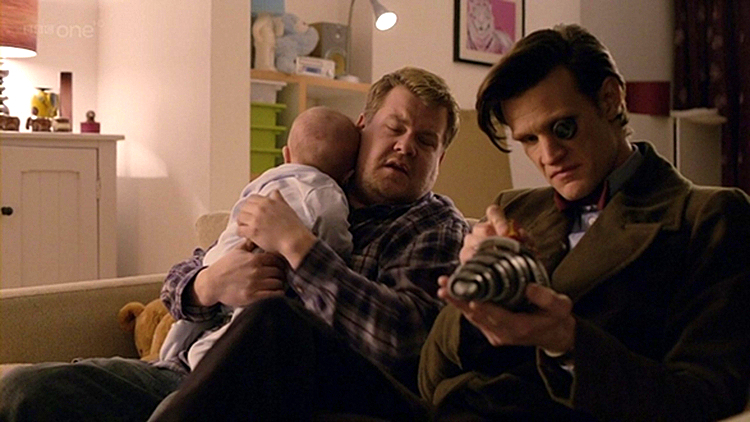 Craig Owens and Stormageddon. Because neither age nor sex is a barrier to an awesome companion. 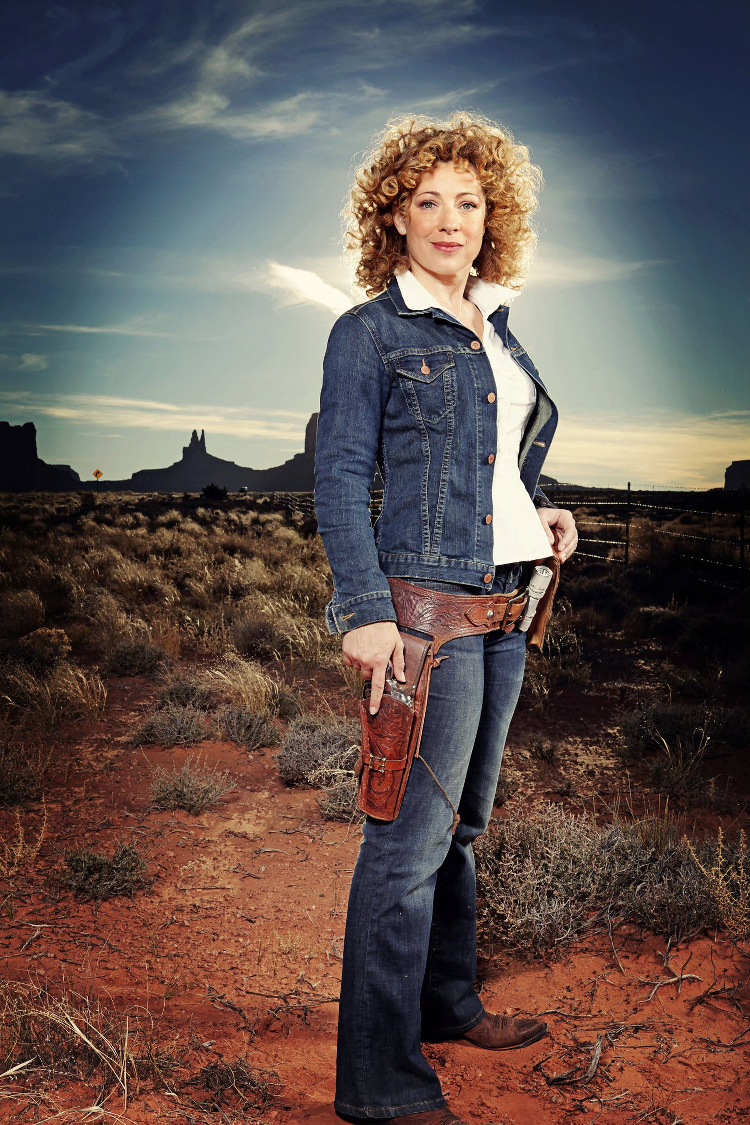 Your argument is invalid