A to Z of The Tudors

Apothecary: a box of leeches

Castration: detachment of a useful appendage 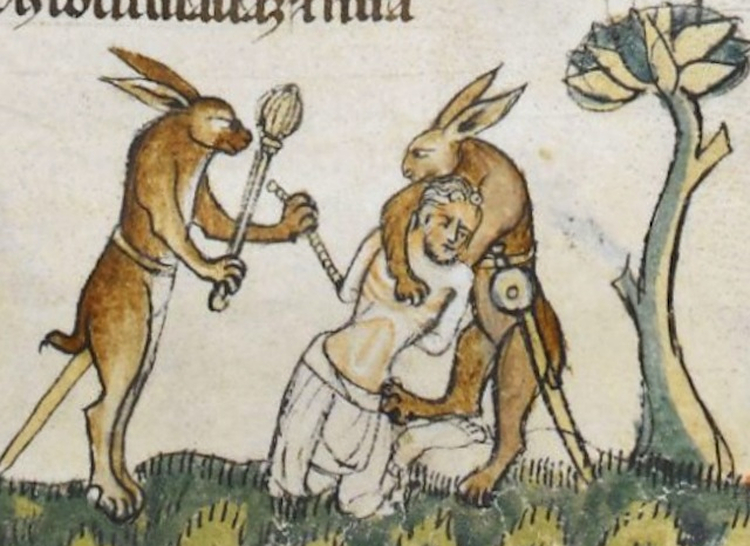 Government: jobs for the boys

Hunting: killing anything that moves 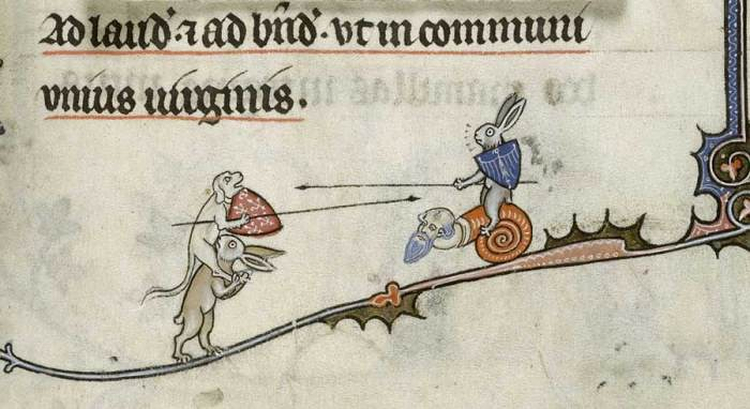 Jousting: a horse ride with poles

Odour: failure to use a nosegay 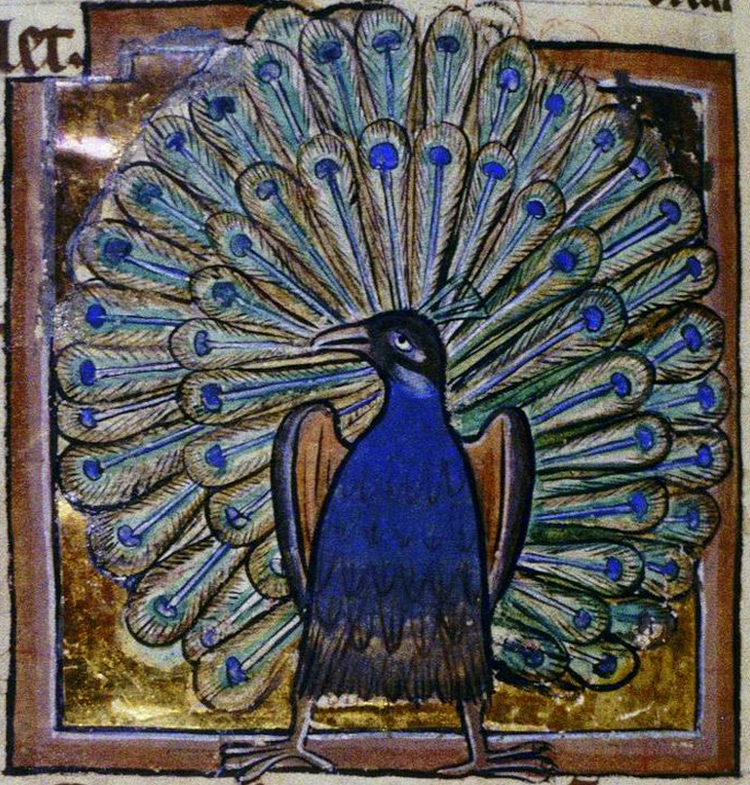 Tennis: a game with walls 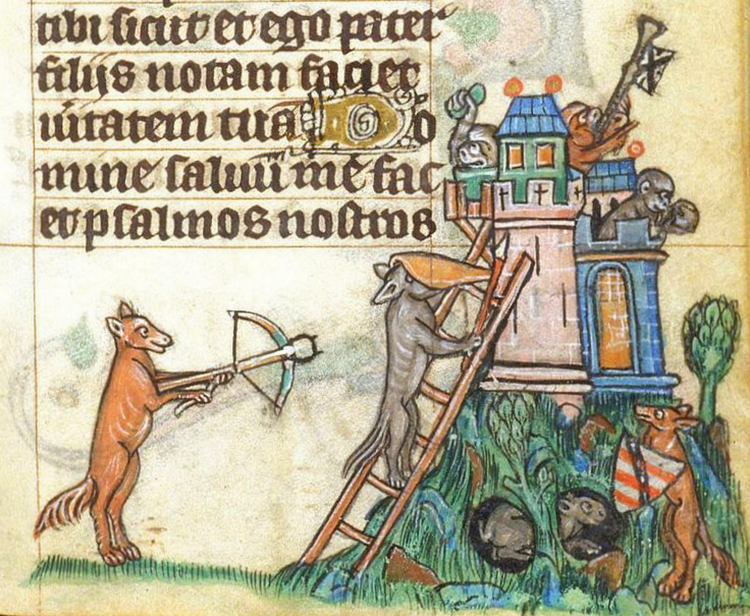 Xenophobic: everyone outside England

Zips: something to look forward to 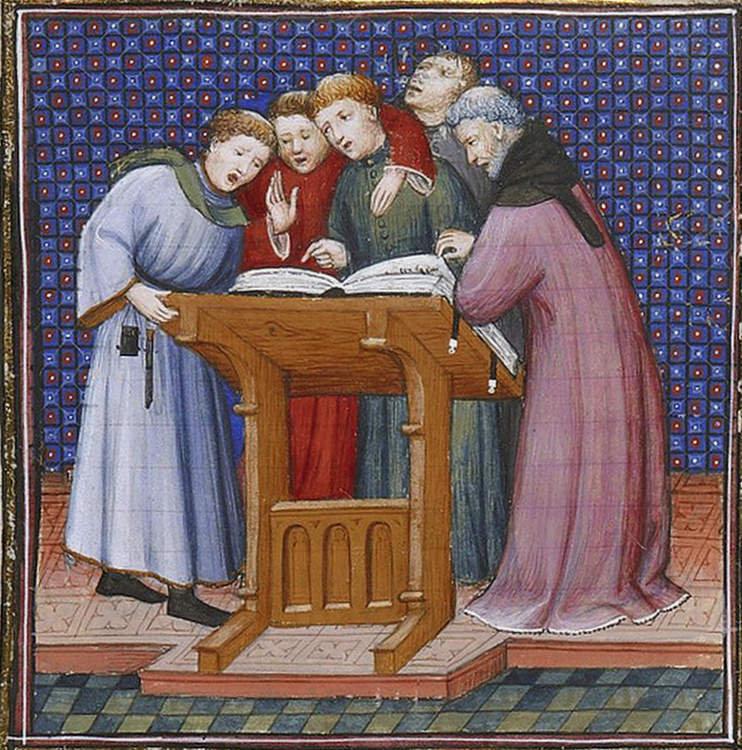 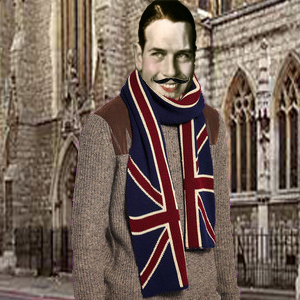