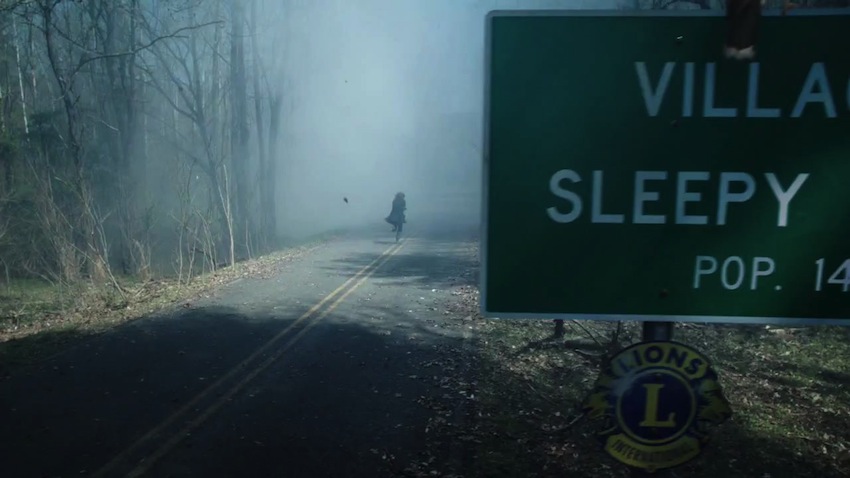 When rumours surfaced that John Hurt would be playing a version of The Doctor in the upcoming Doctor Who 50th Anniversary event, there were those who still didn’t believe it, who still thought it was some kind of rumour or deception, until the very moment he was revealed as the ‘One Who Broke The Promise’ in the finale of season 7.
When Leonard Nimoy himself, appeared as William Bell in the season one finale of Fringe, it was another stunning moment, and certainly a coupe for the show. Nimoy, who was officially retired at the time, was just going to appear in a brief cameo, but he couldn’t resist returning for several more appearances.
The power of an unexpected cameo, an appearance by a SF legend adds that wow moment, an inclusive moment of recognition. SF, after all, for many years was a subcultural genre followed predominately by dedicated fans. Nerds, if you will. It has since become Hollywood (and TV land’s) favourite son, rather than its guilty secret. So an unexpected cameo instantly creates that frisson, that exclusivity of being a true Sci-Fi geek.
Star Trek: TNG actors playing themselves on The Big Bang Theory doesn’t count. Even though Star Trek: The Next Generation is still obscure enough to be geektastic, when Wil Wheaton, Brent Spiner or even LeVar Burton make an appearance, everyone understands the joke. It doesn’t return SF to its loyal geeks, it spreads fanishness through the general populace.

But when Jeff Fahey, star of the Lawnmower Man and countless other Sci-Fi and horror movies briefly appears as Chief of Police Duke Perkins in Under The Dome, even though he is killed off in the second episode, that gives the show some Sci-Fi credibility. Unfortunately a lot of it was downhill from there.
Similarly, when Sci-Fi and horror legend, Clancy Brown appears in the early scenes of Sleepy Hollow as the wise old sort of X-Files Sheriff August Corbin, and is almost immediately decapitated by the axe wielding Headless Horseman, the show is making a reference that will be understood by the few SF fans who understand the magic of that moment. Some people may recognize his voice from numerous DC cartoons, or as Mr Krabs from Spongebob Squarepants. Grown ups may recognize him from one of HBO’s early fantasy forays, Carnivale. But only proper fans will know he played Kurgan in the classic movie Highlander, and recognize the reprise. Whether Sleepy Hollow, with its odd mix of X-Files, witchcraft, police procedural, paranormal romance, and anachronistic humour can maintain that interest, is another question. 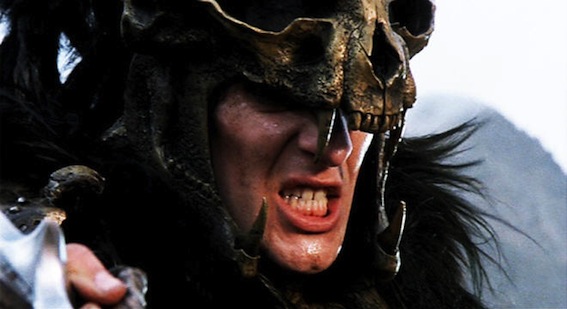